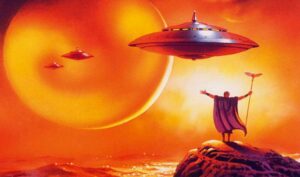 It is possible that humanity may be at the threshold of the most important moment in its history; contact with an extraterrestrial civilization may be imminent.

Until now, this has been the topic of science fiction books and films. But scientifically speaking, the Universe is too big to maintain only one civilization, the human one.

The search for extraterrestrial intelligence (SETI) was started in the past century, with many projects that were funded by the U.S. government and by private sources. 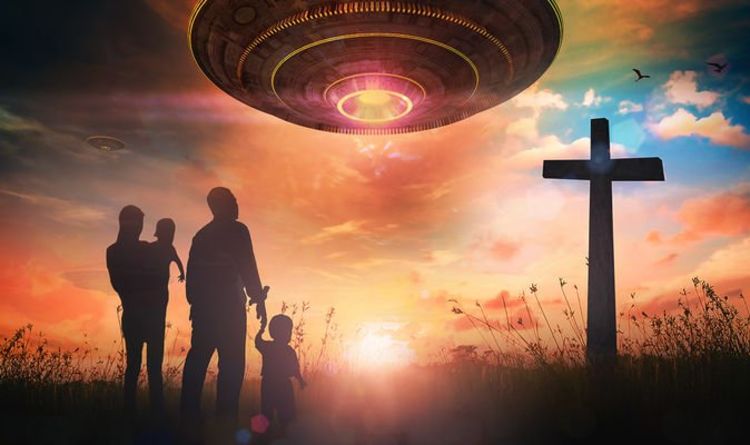 For the moment, nothing has been found to confirm its existence, or if anything has been found, it has not been announced to the public. However, planets have been discovered in our galaxy that indicate similarities with Earth and possibilities of life on those planets.

A few months ago, according to unverified information, there was a meeting of a committee of the U.N., comprised of the permanent members of the Security Council that deals with such issues. It had been the first time in many years that the committee had met and of course very few humans know what was discussed.

Then something very interesting happened. One month after the visit of the Pope to the U.S., the Vatican daily, “L’Osservatore Romano,” hosted an interview on May 13 with the director of the Vatican’s Observatory, titled “The alien is my brother,” in which he says some very important things.

Let us read the contents of his interview.

When he was asked about the possibility of extraterrestrial life, he responded by saying,

“It is possible, even if until now we have no proof. But certainly in such a big universe, this hypothesis cannot be excluded.”

Asked if he sees a contradiction between the Catholic faith and believing in aliens he replied,

“I think there isn’t a contradiction. Just as there is a multiplicity of creatures on the earth, so there could be other beings, even intelligent beings, created by God.

“This is not in contradiction with our faith, because we cannot establish limits to God’s creative freedom. To say it with St. Francis’ words, if we can consider some earthly creatures as brothers or sisters, why could we not speak of a brother alien? He would also belong to creation.” 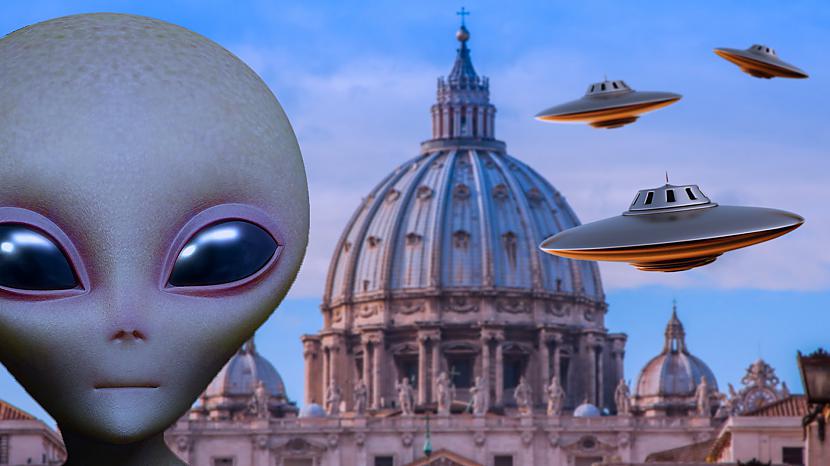 It is important to note that the Vatican, for the first time in its history, issued a statement of that kind. And the Vatican never makes statements unless there is a reason.

Let us be more concrete.

When there were contacts between civilizations on Earth in the past, what usually happened was that the stronger one influenced or absorbed the weaker one or that the weaker one died out. This is one of the reasons that the Neanderthal race of humans disappeared and Homo sapiens prevailed.

If there was to be contact between humanity and an extraterrestrial civilization, the first casualty could be the religions of Earth, if it were proven that the existence of extraterrestrial life would contradict human religions.

In order to prevent the collapse of human religions, which could lead to chaos and to the loss of the planet’s religious institutions’ power, the Vatican made an effective pre-emptive strike by announcing that no such contradiction exists.

Consequently, it is possible that contact between humanity and an extraterrestrial civilization may be imminent and that technical details of such an encounter may be in the process of being worked out. This would explain the Vatican statement.

If that were the case, then all the other problems of the planet would become temporarily irrelevant, in view of the importance of such a contact.

But let us wait and see. Ponder our thoughts, dear humans, for your benefit.

Where Did The Mummies Of Mermaids Come From In The Museums?