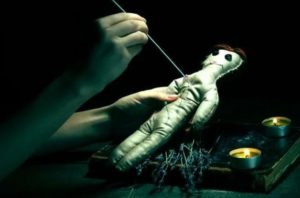 Voodoo – the very word evokes images of dark, mystical rites, and strange and foreign paranormal processes. Most people have some vague idea of how it works.

The general image is that it involves a doll made to look like a person, and somehow affecting the doll will affect the person. In actuality, the practice of voodoo involves much more than that.

West African Vodun is a religion of coastal West African, which is practiced by many people. It is different from traditional animalistic religions in the area; although it retains some elements of the religions, it has been combined with elements of Christianity.

Vodun beliefs center around spirits and other forms of divine essence, all part of a hierarchy ranging from spirits of individual trees and streams and defenders of certain tribes, to major deities governing nature and human society.

In this way the Vodun beliefs are similar to Christianity, in that Christian beliefs often involve the intercession of spirits in the forms of saints and angels. Vodun believers also emphasize ancestor worship, and believe that spirits of the dead live side by side with the world of the living.

Vodun worship involves various songs, practices and rituals, but all incorporate the beliefs of one divine Creator with many helpers, minor deities who rule over the waters, iron and smithing, diseases, and so on. 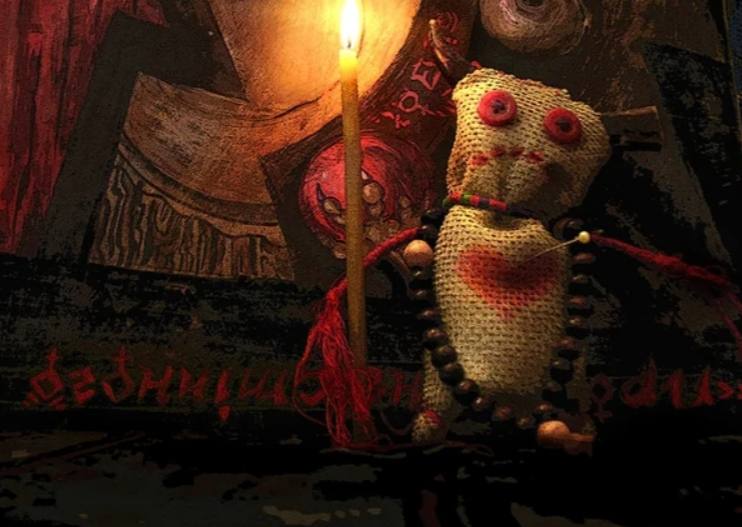 In addition, a main part of the religion is the belief that all creation is divine and contains powers of the divine; thus the power of herbal remedies, and the use of mundane objects in religious rituals.

Vodun talismans, called “fetishes,” are objects such as statues or dried animal parts that are sold for their healing and spiritually rejuvenating properties. Unlike many religions, women play a central role in Vodun beliefs.

Women may lead ceremonies inherent to the clan (marriages, baptisms and funerals), may organize markets, and may lead prayers for the safe return of men in times of war.

Women may also become priestesses and pursue spiritual instruction. Contrary to popular belief, in West African Vodun, spells are not cast upon people; beliefs and practices focus more on spirits and ancestor intercession.

Haitian Vodou originated in the 18th century among enslaved African who found African religious practice actively suppressed, and were forced to convert to Christianity.

Vodou developed as an amalgamation of many different African beliefs and spiritual elements of different European beliefs, including Catholicism, Freemasonry, European mysticism, and so on.

Similarly to West African Vodun, it involves belief in a distant, unknowable Creator who does not interceded in human affairs; believers direct their worship towards subservient spirits who are responsible for particular aspects of life. 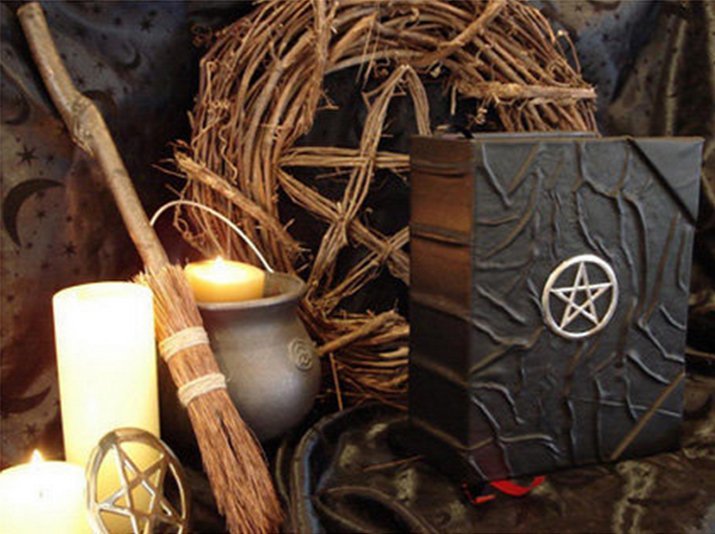 Vodouists develop personal relationships with the spirits through offerings, personal altars and devotional objects, and participation in elaborate ceremonies of music, dance and spirit possession.

Vodou priests and priestess can be hired to perform various sorcery, both light and dark forms of magic. Their dark magic mainly revolves around creating zombies through the use of a mixture of poisons. Vodou beliefs value certain qualities and emphasize the importance of relationships.

For example, love, support, and generosity within the community is valued, and people must have a relationship with their ancestors in order to practice Vodou. However, Vodou is interesting in that there is no central authority figure, such as a pope; practices may vary greatly among different communities and even different families.

What is interesting about Vodou rituals is the aspect of spirit possession; after ritual prayers and songs, vodouists believe that spirits come to visit the ceremony by taking possession of a person and speaking and acting through them. The spirit may give readings, advice, and cures to those who ask for help.

Louisiana Voodoo, like Haitian Vodou, also developed as an amalgamation of African beliefs and the more accepted Christian principles.

In particular, it developed from Haitian exiles who moved to Louisiana after the Haitian revolution, as well as West African slaves who brought their cultural practices, language, religious beliefs rooted in spirit and ancestor worship, and knowledge of herbs, poisons, and the ritual creation of charms and amulets to protect oneself or harm others.

It differs from Vodou in its emphasis on gris-gris (voodoo amulets originating in Africa which are believed to protect the wearer from evil or bring luck), voodoo queens, use of Hoodoo occult paraphernalia, and a snake deity. 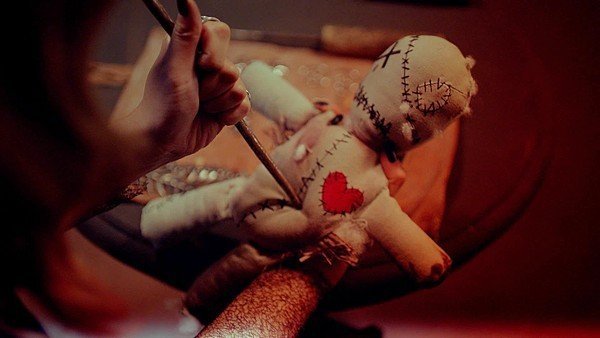 In addition, Catholic elements are more strongly emphasized in Voodoo; although there is still the belief in spirits responsible for particular aspects of life, the spirits are named after Catholic saints in charge of similar spheres in life.

Catholic traditions, such as baptism, the sign of the cross, the Hail Mary and the Lord’s Prayer have also been incorporated.

Voodoo queens are central figures in the Voodoo religion; they preside over ceremonial meetings and ritual dances, and administer charms, amulets, and magical powers guaranteed to cure ailments, grant desires, and confound or destroy enemies.

It is through Voodoo that the idea of voodoo dolls and how they work became more widely known. In the early 1930s, Voodoo developed a Hollywood image of an exotic and strange practice; the misconception developed that the principal elements were hexing and sticking pins into dolls.

The voodoo doll is a form of gris-gris, and an example of sympathetic magic. Contrary to popular belief, they are usually used to bless rather than curse. The purpose of sticking pins in a doll is not to cause pain to someone, but rather to pin a name or picture of a person.

It is then used in a ceremony related to its purpose: love, power and domination, luck and finance, and uncrossing.

In short, voodoo involves much more than the stereotype of sticking pins into dolls. It is an amazing, hugely diverse system of beliefs created out of a combination of West African spirit and ancestor worship, and European religious concepts. Although the beliefs differ among countries, communities and even families, the central ideas remain broadly consistent.