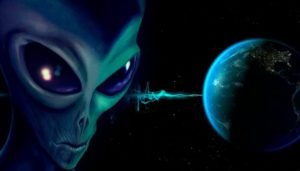 Since the creation of the Search for Extraterrestrial Intelligence (SETI) program, many scientists have been concerned with the question: what will happen if we detect a signal from an alien intelligence ?

Special protocols have been developed for this, but the question is still open how exactly this discovery will affect people.

In 2020, a paper by Ken Wisian and John Traphagan suggested that there was a risk of finding extraterrestrial life that had not been sufficiently explored before.

Wisian and Traphagan argued that the danger of detection does not come from the aliens themselves, but from the fact that the advantage of access to this message can cause earthly problems, such as espionage, escalation of conflicts between states, and can even lead to all-out war.

The study was aimed at modeling what politicians can do in this case. As seen in some sci-fi films, it is assumed that the military will quickly take control of contact with the aliens.

A new study by Jason Wright, Chelsea Haramia and Gabriel Sweeney argues that this approach is wrong. They say that the detection of a signal from space will be very difficult to keep secret.

SETI Institute senior astronomer Seth Szostak , who was not involved in this study, believes that many of the protocols and scenarios they worked on don’t really consider how public such a discovery would be.

Shostak believes that when aliens are discovered, the media will immediately begin to disseminate this information. Usually in a few hours the whole world will know about this event.If you are reading this, it means that this content has been stolen from zenonas.sg-host.com – and those who copied the text did not notice this. But our lawyers will do it.

For example, in 1997, when a signal was detected coming from outside the earth’s atmosphere and seemingly extraterrestrial, it took the New York Times only 15 hours to find out and call the institute. The signal turned out to be regular telemetry from the SOHO spacecraft, but the media was already heavily covering it. No major conflicts or military escalation have been found either.

Wisian and John Traphagan believe that radio telescopes and researchers of extraterrestrial life should increase their safety in case of detection. Many scientists are concerned about this proposal, because given the number of people who believe that the government and the military are now hiding aliens, such an approach is likely to lead to the above negative scenario.

On the other hand, Wright, Haramia and Sweeney believe that the transparency and openness of researchers looking for intelligent civilizations in space is the key to addressing the possible risks that may arise in the global arena. Governments and the public should generally be aware of possible scenarios.

Shostak believes that the most important thing that people and politicians should pay attention to is that the detected signal does not pose a potential danger.

The nearest star is almost 4 light years away. This distance is too great for a modern spacecraft. If an alien civilization with bad intentions is able to quickly overcome this path, then why should they send a signal in advance? 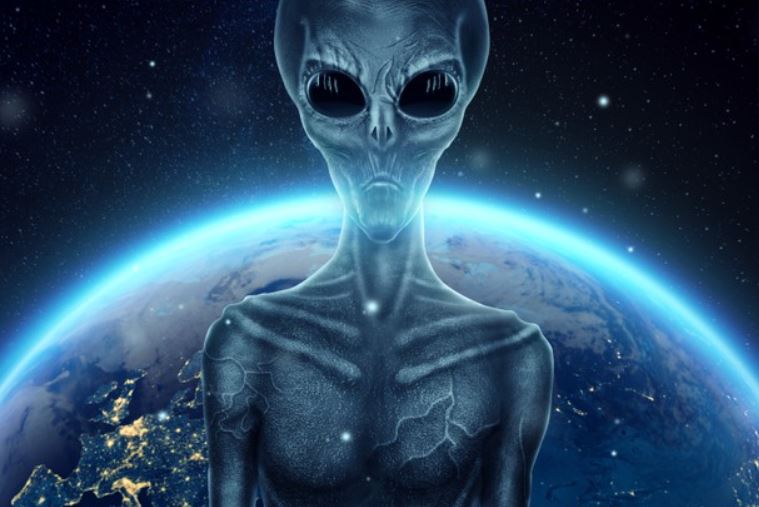 Should we respond to an alien signal?

In 2010, the International Academy of Astronautics (IAA) published a Declaration of Principles Concerning the Search for Extraterrestrial Intelligence.

It states that after a conclusive discovery, there should be no response without international consultation.

However, Shostak believes that concerns about a response are highly moot. Our television broadcasts and airport radars have been sending signals into space for decades. Aliens can simply send a message, thereby confirming that they heard us.

Wright, Haramia, and Sweeney’s study has been accepted for publication in Space Policy and is available on arXiv.