Could this be the case? Or maybe they are just acclimatizing us to this novel idea that will happen in the future?

Among those who support this idea is Dr. Neil DeGrasse Tyson, acclaimed astrophysicist and Director of the Hayden Planetarium in New York. 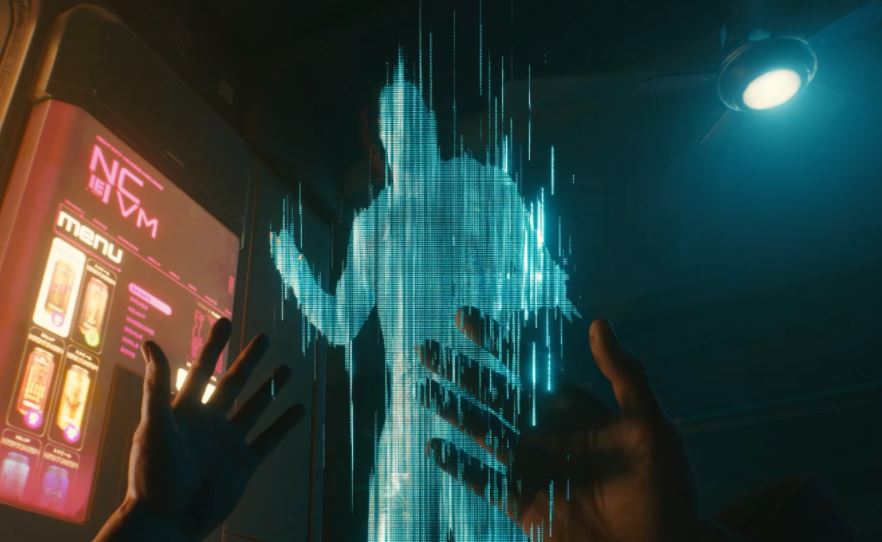 “The likelihood of the universe being a simulation may be very high,” he said after the Isaac Asimov Memorial Debate in 2016. It’s not too hard to imagine that some other creature out there is far smarter than us. Perhaps we’re just some sort of alien simulation.”

Indeed, it’s not hard to picture a civilization far more advanced than ourselves that created a realistic hologram for everyone to live in, but doesn’t it seem a bit too far-fetched when coming from a personality like Tyson’s that’s imbued with a healthy dose of skepticism?

“And if that’s the case, it is easy for me to imagine that everything in our lives is just the creation of some other entity for their entertainment. I’m saying, the day we learn that it is true, I will be the only one in the room saying, I’m not surprised,” he added.

Another supporter of this wacky theory is Elon Musk. He is convinced that humans are living inside a complex computer simulation designed by artificial intelligence, seemingly the most probable dominant lifeform on the list.

His beliefs are mostly fueled by the dramatic advance in technology in recent years.

“The stronger argument for us probably being in a simulation I think is the following,” he said at the Code Conference in 2017. “40 years ago we had Pong – two rectangles and a dot. That’s where we were.”

“Now, 40 years later, we have photo-realistic, 3D simulations with millions of people playing simultaneously, and it’s getting better every year. And soon we’ll have virtual reality, we’ll have augmented reality.”

It’s plausible that Elon Musk wouldn’t risk his reputation by asserting something that’s unrealistic. In this case, he might have discovered some glitch in the matrix, but he’s not allowed, or doesn’t intend to spread the word about it.

After all, scientists including Musk are working on a project called ‘the neural lace,’ a futuristic post-human device that can be installed on the brain to provide internet access and also program neurons to release certain chemicals with only a thought.

In the future, such a device could be used to combat the AI threat, in case they will rebel against humans and try to wipe our species. The transhumanist era seems inevitable from this perspective, because we’ll have no choice against machines other than to merge with them.

Advancements in technology from recent years are bringing us closer to a new age where the stimuli-dependent, biological human species could face extinction. The odds seem in favor of such a scenario, the only question remaining is when it will occur.

With this in mind, consider a sub-hypothesis of this ‘sophisticated simulation theory.’ While most governmental institutions (and some private sector) tend to conceal breakthrough discoveries which they don’t consider fit for our understanding, they do reveal the ensemble picture.

While everyone keeps debating about whether this hypothesis is viable or not, giants like Google and Facebook are mining personal data at an accelerated pace.

You have to admit it, most humans have made the internet part of their daily lives. The world wide web knows most of our preferences, habits, vices, secrets, it probably knows us better than our best friends do. And it keeps offering suggestions in the form of advertising.

So what are they doing with all this data? Some may say money, of course, but we live in the age where information has become priceless.

Think about it, people are paying hundreds of millions, and even billions to buy websites with huge databases of various individual preferences. Take for example the case of Linkedin which sold for $26 billion.

Are they doing this exclusively for profit? Or rather to harness all that info to incorporate in a central system of artificial intelligence to eventually form the matrix?

Maybe instead of living in a sophisticated simulation, we are building one now. We’ve all seen the future, it only remains a matter of time until they make the technology accessible to everyone and further put their plan in motion. It might sound futuristic, but it doesn’t sound crazy at all for those with an open mind.

Whatever the case, the future sure looks like an interesting time to be alive.

Gas Mask Island – A Place Where Everybody Wears A Gas Mask

What Happens If One Day All Viruses On Earth Disappear?