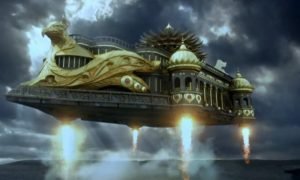 Every year, more and more often, from experts in the study of ancient chronicles, one can hear versions about the existence of a civilization millennia ago that possessed technologies that far exceeded the knowledge of modern mankind.

One of the most amazing is the ancient Indian instructions for building a spacecraft – vimanas.

Vimana: Did the ancients have spaceships?

In most of the texts describing the vimana, it is told how the Gods entered into battle with each other.

According to experts who have studied the Ramayana, it was created in the 4th century BC, telling about the life of King Rama, who ruled from four to five thousand years ago. 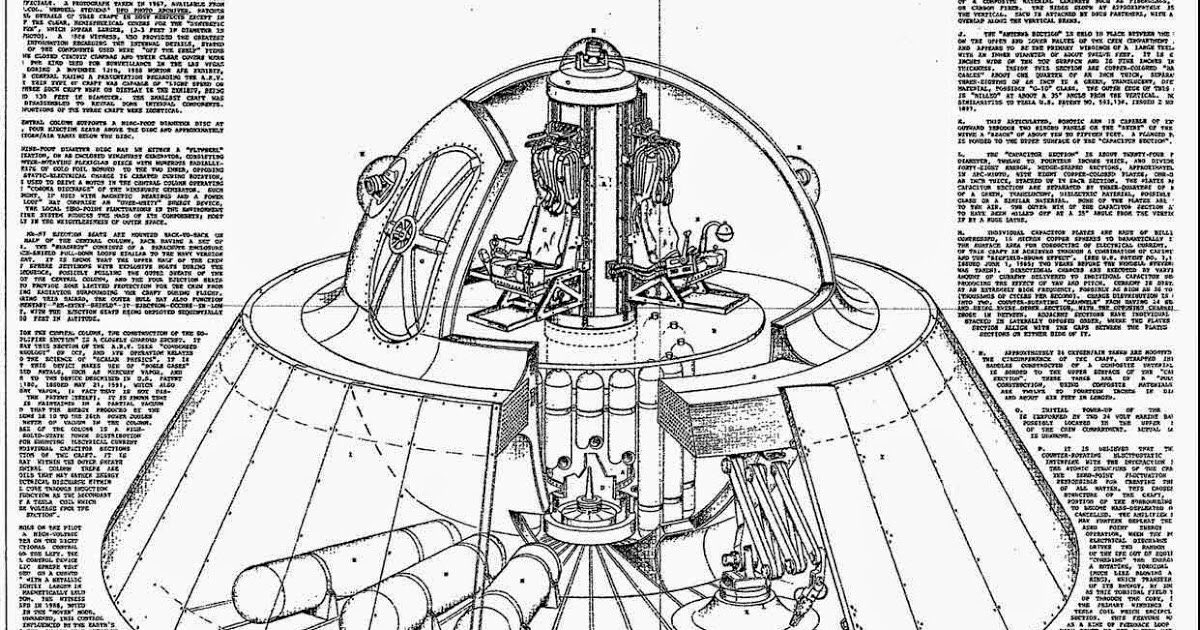 It turns out that vimanas rose into the air two thousand years before our era. If we summarize all the known information, the vimana is most often a two-deck round aircraft with holes and a dome.

Ancient texts note with admiration that the vimana moved faster than the wind, while making a pleasant sound. Outwardly, these aircraft resembled modern UFOs.

In one part of the Ramayana, it is said how the demon Ravana kidnapped Sita, the wife of Rama, seated her in a vimana and soared into the air.

But Rama overtook the kidnapper on a more powerful “fiery” aircraft, knocked out Ravana’s ship and returned Sita. At the same time, in the Rigveda, God Indra moved in space with great speed on an airship, hitting evil demons with weapons placed on his flying ship.

In Samarangana Sutradhara, an ancient treatise found in one of the temples of India, there is a detailed instruction for the manufacture of these aircraft:

“… The body of the vimana should be made strong and durable, like a huge bird made of light material. Inside it is necessary to place a mercury engine with its iron heating apparatus under it.

“With the help of the force hidden in mercury, which sets the leading tornado in motion, the person sitting inside, can travel across the sky for long distances…”

The ancient texts speak of mirrors and lenses that were placed on the vimanas, not only hiding it from the eyes of enemy pilots, but also protecting it from the deadly rays of similar enemy aircraft.

According to ancient texts, aeronautics was so advanced in the ancient world that there was a whole “model range” of vimanas.

“Rukma Vimana” and “Sundara Vimana” had the shape of a cone, a cockpit for pilots, three tiers with engines inside the ships.

“Tripura Vimana” was a larger machine with the function of moving not only through the air, but also under water.
Operating rules

A real miracle in the study of vimanas was found in 1875 in an ancient temple in India, “Vaimanika shastra”, dating back to the 4th century BC.

The unique text is not only full of detailed instructions on the creation and management of vimanas of various types, but also includes a description of such concepts as anti-gravity, a source of free energy, or movement in space on solar energy.

This text was first published in the general press in 1979 by the International Academy of Sanskrit Studies.

The list of knowledge, or 32 secrets that the pilot of the vimana should have possessed, is extremely interesting:

– know the device of the aircraft,
– be able to get off the ground
– ascend into the sky and control the aircraft.

In addition, the pilot of the vimana was charged with the duty, if necessary, to change the appearance of the device, imitate fear or joy, glow in the dark or become invisible.

The pilot had to be able to stun with a thunderous roar, bounce in the air and write out zigzags.

As a disguise, the vimana could capture the dark component of the spectrum of the sun’s beam and use it as a shelter from the enemy’s vimana.

An ancient text stated: “if you mix special herbal ingredients, which included pomegranate juice, copper sulfate, mustard powder and about ten more components, then after manipulating this solution, you could create a cloud around the vimana.”

In another case, as indicated in the manuscript, with the help of a mirror fixed on the outside of the vimana, the pilot could detect a collision in the atmosphere of electrical energy and wind energy, and then use this energy in a certain machine, also installed on the vimana, making it invisible to the enemy. 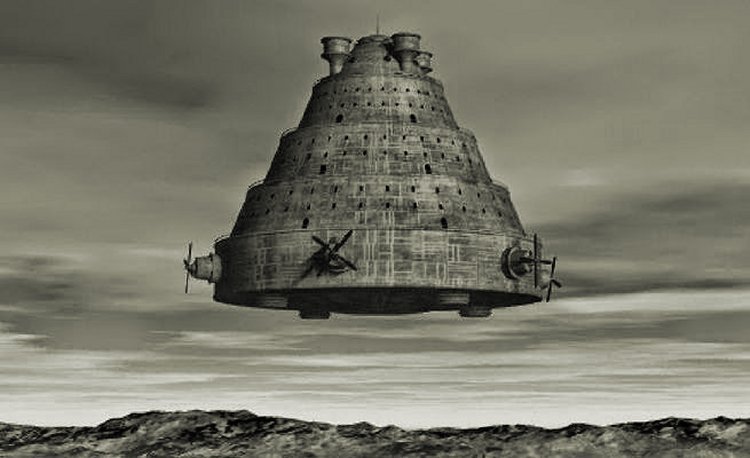 The ancient author divided the use of special mirrors on the vimana into seven types, among which are:

With the help of mirrors, the vimana could take on up to 27 terrifying forms, designed to put the enemy to flight. Other mirrors could deprive the enemy of reason. A special mirror had the ability to make any obstacle in the way of the vimana liquid.

Vimana used seven motors to move, each of which was driven by a special energy unknown to modern mankind.

It is hard to believe that the above descriptions of this amazing apparatus were created millennia ago.