He said that he and his colleagues saw strange flying objects ( he calls them the term “unidentified aerial phenomena – UAP) several hundred times, almost every day, between 2015 and 2017.

Most of these sightings came from the Atlantic Ocean off the coast of Virginia.

Graves stated that they have seen these ultra-fast objects so often that they are already used to their presence, but they are very worried about them. In particular, he called them a threat to national security.

“To be honest, I’m worried. You know, if there were tactical aircraft from another country, that would be a major problem,” Graves said.

Senator Mark Rubio , who also appeared on 60 Minutes, agreed with Graves . He warned that UFOs do pose a serious threat to national security and that senators “can no longer laugh at them.”

“Some of my colleagues are very interested in this topic, and they almost giggle when you bring it up. But I don’t think we can let the stigma [of the UFO topic] prevent us from getting an answer to a fundamental question.”

Rubio argued that the possibility that these UFOs are actually drones or aircraft from a rival military power – or another civilization – invade US airspace without permission should attract more attention and resources.

“I want us to take this seriously and develop a process for how to deal with it. I want us to have a process for analyzing the data every time it comes up. To have a place where these events are cataloged and constantly analyzed. until we get the answers. Maybe it has a very simple answer. Maybe not, “Rubio said.

Last December, when Marc Rubio served as head of the Senate Intelligence Committee, he urged the Pentagon to declassify reports of UAPs, unidentified aerial events. As a result of his investigation, it was stated that the Pentagon’s Task Force on Unidentified Air Events must report its findings to Congress by June 2021. 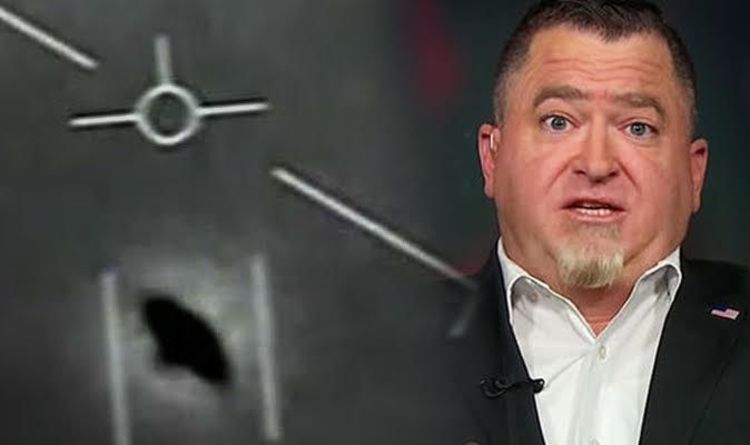 According to informant Luis Elizondo , who also spoke in 60 Minutes, the soon-to-be-released report on unidentified aerial phenomena could reveal the biggest failures in US intelligence since 9/11.

Luis Elizondo led the $ 22 million Advanced Aerospace Threat Identification Program from 2007 to 2012, created by then Senate Majority Leader Harry Reid. Like Rubio, Elizondo had access to some classified material that has not yet been released to the public, and he also states that the UFO threat is very real.

“Imagine a technology that can undergo an overload of 6 to 700 g, that can fly at 13,000 miles per hour, that can evade radar, and that can fly through air, water and possibly space,” he said in interview “60 Minutes”.