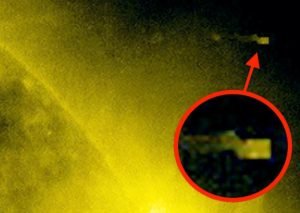 This time, a researcher in the field of the unidentified saw a cube the size of the Earth flying out of the Sun. He announced this on his official website.

According to Waring, in this case, he fixed not the usual UFO – this is a cube the size of the Earth. According to the ufologist, this proves the existence of aliens. 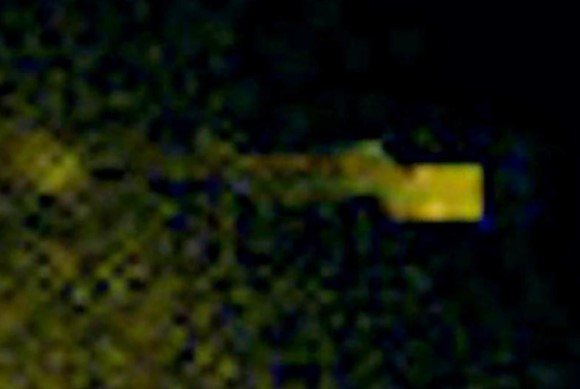 “As you can see, an unidentified flying object takes off from the Sun. This is 100% proof of the existence of intelligent life. Look at the line of solar material leading to the 45 degree cube! This is impossible for any natural object in space, but a spacecraft could do it.

“This is not the first time I have registered such an object near our Sun. I have observed this since 2010,” said the researcher.

Of course, netizens immediately began a heated discussion. Someone suggested that it was just a weather balloon.

Other commentators have pointed out that in any case it is surprising to see that objects do not evaporate from exposure to unbearable heat.

Loyal fans of Waring, in turn, agreed with the ufologist, believing that the cube refers to aliens.