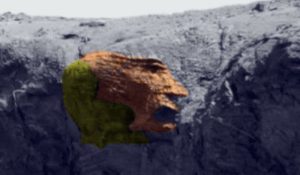 The famous Taiwanese ufologist and virtual archaeologist Scott Waring, examined images of the surface of the Red Planet and made another discovery.

On one of the rocks, he discovered a structure suspiciously reminiscent of a bas-relief depicting a human face in profile.

The ufologist said that at the top of the cliff, he found a face that closely resembles a human face. 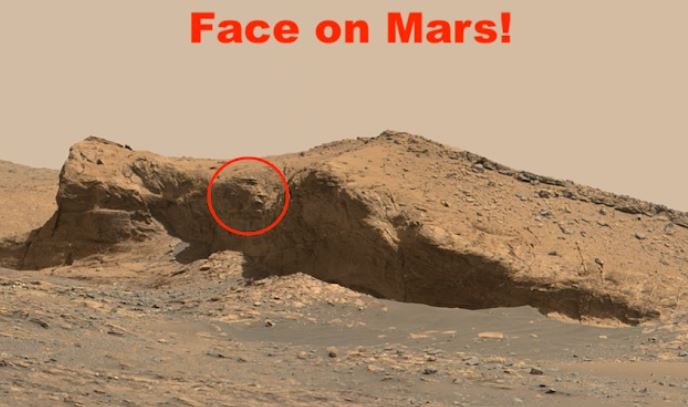 At the same time, the ufologist draws attention to the fact that the place where the face is located is very reminiscent of the famous American Mount Rushmore, where a bas-relief is carved in granite rock containing images of four US presidents. 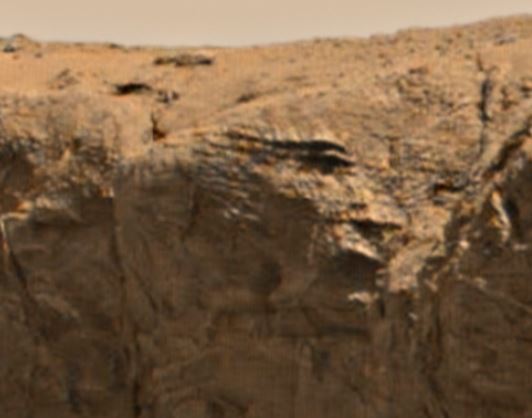 Waring even suggested that this “bas-relief” is at least 100,000 years old. According to the researcher, this face gives some idea of ​​what the inhabitants of Mars looked like in ancient times.

The ufologist believes that this is one of the evidences of life that once existed on Mars.

Meanwhile, skeptics are sure that this is nothing more than pareidolia.