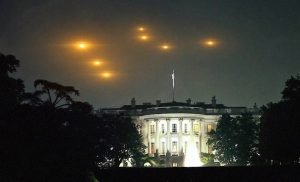 Many U.S. presidents during their terms were seriously interested in UFOs and extraterrestrial intelligence issues, and some of them even had a chance to make contact with aliens. We turn to the recently declassified archives of ufology.

Truman gave him the order to make reports every three months on the flying saucers observed over the country. Once, Truman asked to investigate the case of the appearance of mysterious object over Washington that he observed through his window. 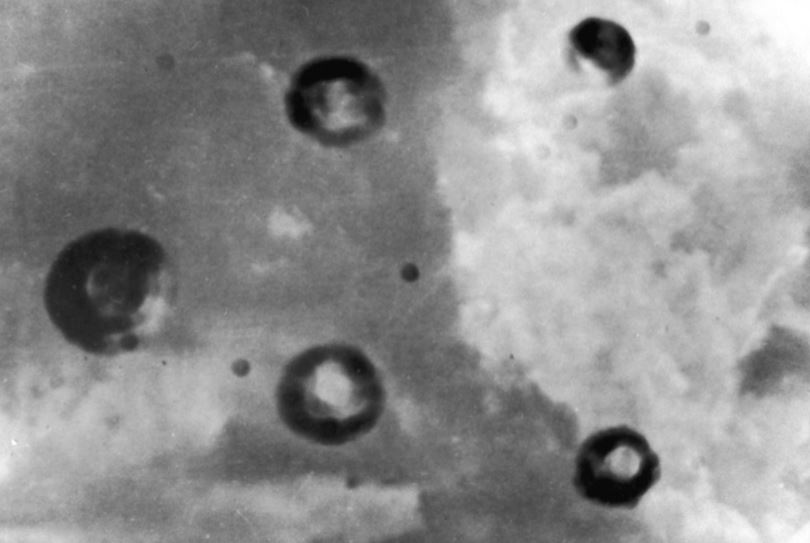 CIA agent Gerald Haines said that in July of 1952 the presidential administration was seriously disturbed by a “massive wave of UFO sightings over the United States.” There was even an order to shoot down unidentified flying objects.

Most of all “UFO” rumor refer to Dwight Eisenhower. There is documentary evidence that in 1952 something extraordinary happened with Eisenhower. Here is the story of a naval officer who at that time served on the aircraft carrier “Franklin Roosevelt”:

“We were to the north-east of England with a fleet of NATO. Around 1:30 am to the right side of us a large blue-white UFO appeared. It came down and hovered 30 meters above the water.

“The UFO then rose and flew off to the left. General Eisenhower, who arrived by helicopter with the admiral of the fleet, stepped out on the bridge at that very moment. We watched the UFO for about ten minutes.”

Of course, we can assume that this is just another UFO tale. However, the events of January of 1972 made a great deal of noise. 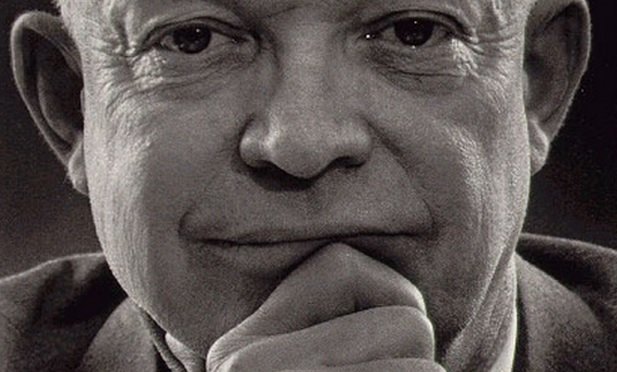 In January 1972, Sherry Eckhardt of Oklahoma was phoning her mother when an unfamiliar voice was heard:

Eckhart called to her husband to pick up the phone in the room he was in.

Another voice was heard to exclaim, “Call the president on the phone!” She then heard from a voice that sounded awfully like Tricky Dicky: “This is probably the most unusual phone call I’ll ever make.”

Of course, the couple told everything to the reporters. A scandal erupted. On television, the White House and Air Force denied the existence of any such call.

The White House and Air Force service made a televised rebuttal: there were no UFOs, nobody was knocked down.

However, according to academia.edu, officers of the local telephone exchange have publicly stated that theoretically Eckhart could be mistakenly connected to the line of government communications.

But the most striking, absolutely reliable evidence of contact with the UFO was left by President Carter. It happened on January 6, 1969. Carter saw a large glowing object in the sky that was changing colors. “It was the most devilish of all the stuff I’ve ever seen,” the former president said.

During his presidential campaign, Carter promised to declassify all information about UFO sightings in the U.S. He kept his word, and a number of documents became available to the public, including ufologists.

Ronald Reagan was another president who observed UFOs even back when he was still a governor. It happened when the president was on a plane. This is what Reagan later told the reporter Norman Miller:

“We followed it for several minutes. It was a bright white light. We followed it to Bakersfield, and all of a sudden to our utter amazement it went straight up into the heavens.”

Once private screening of Steven Spielberg’s “E.T. the Extra-Terrestrial” was arranged for Reagan attended by the famous director. Following the screening the President leaned over, clapped Spielberg on the shoulder, and quietly commented, “You know, there aren’t six people in this room who know how true this really is.”