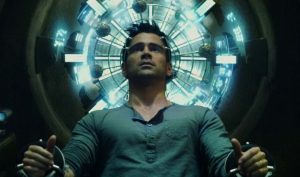 Scientists report that through brain manipulation they effectively implanted a false memory into a mouse, reports “Scientific American”.

But how realistic is the concept of remembering things that never happened?

In the latest research, scientists proved that by simulating brain cells in the pattern of natural memory, it is possible to produce false memory in animals.

To do this, scientists have efficiently reversed a current memory by mapping the particular brain circuits underlying its formation and then reproducing it in a distinct subject’s brain.

The implanted memories were indistinguishable from a memory created by normal means, according to the findings of the team.

Although such a method is currently not possible for human use, studies show that there is a potential for memory implantation after the technology has become more developed.

But do you really want memories of a vacation or relationship that never occurred? Such technology will one day probably open up a wide range of social and ethical consequences.