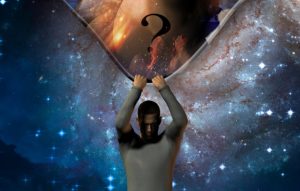 Anomalien.com has released a list of its top 10 (as yet) unsolved mysteries. See if you agree…

A certain small (about 2%) of the population of Taos, New Mexico, has been hearing a low hum for a number of years. It has been described as a hum, buzz, or whir. No explanation has been found as to the origin of this sound or why only some people are hearing it.

We continue to hear about sightings of this large, hairy creature. Footprints and hair samples have been found. 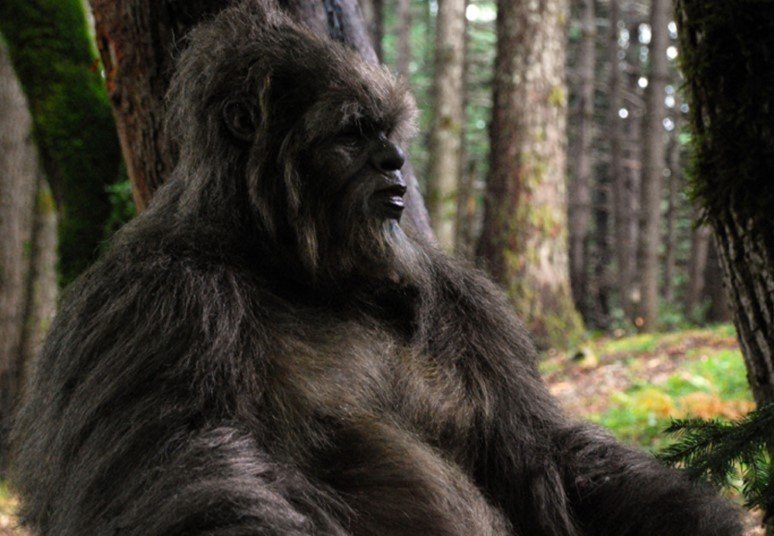 Sounds and calls attributed to Bigfoot have been heard and recorded, but no one has found a skeleton or succeeded in capturing the elusive animal.

Everyone has had experiences with intuition. Even though psychologists have determined that the human brain subconsciously picks up all types of information from the world around us, intuition has proved very difficult to study in laboratory conditions.

Psychology may not be the whole answer to whether or not a “sixth sense” exists.

A certain number of people do go missing every year, whether due to foul play or by their own choice. Most of these cases are eventually solved.

A few truly mysterious disappearances have taken place, however, where the person has simply vanished leaving no clues to what happened.

We certainly do have a lot of stories about people seeing ghosts. In some cases, otherworldly specters have been recorded on tape or captured on film.

Paranormal investigators have yet to prove that ghosts exist and that they are able to communicate with the living.

The term “deja vu” is a French phrase meaning “already seen”. People experience deja vu when they find themselves in a place that they haven’t been to before that seems familiar.

They “know” where things are or how to navigate the area without needing direction.

UFOs (Unidentified Flying Objects) do exist. Many mysterious objects have been seen and photographed or filmed in the sky. The mystery surrounding UFOs is whether they are, in fact, spacecraft from another planet or world.

Many UFO sightings can be explained as other aircraft or meteors, but a certain number do not fit into these categories and remain unexplained.

8. Near Death Experiences/Life After Death

Many people who have been clinically dead for a short period of time have reported seeing bright lights, traveling through a tunnel, and being greeted by deceased relatives. 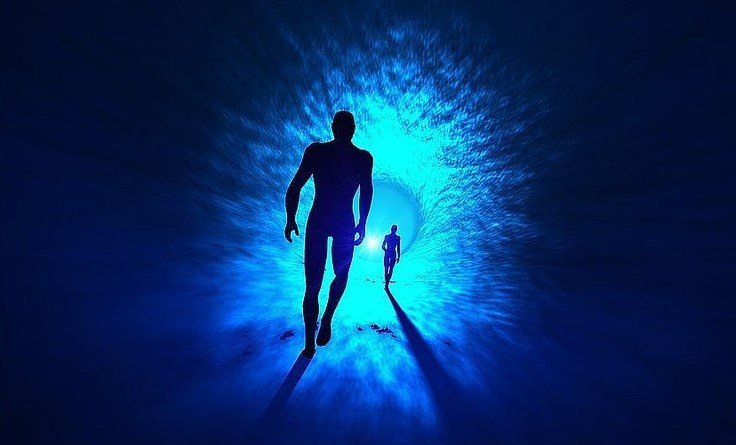 Some have even reported being in the presence of Jesus. It has been suggested that these events are simply the brain shutting down in preparation for death, but the true nature of these accounts has yet to be explained.

A great number of people believe in psychic abilities. When those who claim to have these talents have been studied in a laboratory setting, the results have not proved their allegations to be correct. Instead, the findings have been either ambiguous or negative.

10. The Connection between the Mind and the Body

Most of us have heard of the placebo effect, where a person taking what they think is a medication to treat an illness or a disorder gets relief from symptoms, even though the “medication” in question is nothing more than a “sugar pill”.

Certainly, visualization techniques have been used as part of a treatment plan to relieve symptoms from a variety of ailments. One can only conclude that the human mind is a lot more powerful than we know.