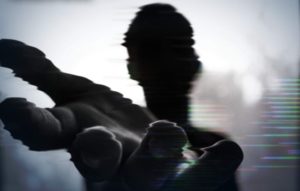 Time machines might only be available in the movies, yet many people have experienced unexplained events that seem to be temporary but very real slips into the past and the future

Where and to what date would you go if you could travel through time? It’s a question people have long enjoyed contemplating — the possibilities are so fraught with wonder and excitement. Would you watch the pyramids of Egypt being build?

Join the spectacle of a gladiatorial battle at the Roman Coliseum? Catch a glimpse of real dinosaurs? Or would you prefer to see what the future holds for humankind?

Such fantasies have fueled the success of such stories as H.G. Welles’ The Time Machine, the Back to the Future movies, favorite episodes of “Star Trek” and countless science fiction novels.

And although some scientists think that it might be at least theoretically possible to travel through time, no one (as far as we know) has devised a sure-fire way to make it happen. But that’s not to say that people haven’t reported traveling through time.

There are many fascinating anecdotes from those who say they seem to have quite unexpectedly visited — if only briefly — another time and, sometimes, another place. These events, often called time slippages, seem to occur randomly and spontaneously.

Those who experience these events are often bewildered and confused by what they see and hear, and afterward are at a complete loss to explain them.

Here are some interesting cases that will keep you wondering:

CAUGHT IN A TEMPORAL VORTEX

Dr. Raul Rios Centeno, a medical doctor and an investigator of the paranormal, recounted to author Scott Corrales a story told to him by one of his patients, a 30-year-old woman, who came to him with a serious case of hemiplegia — the total paralysis of one side of her body.

“I was at a campground in the vicinity of Markahuasi,” she told him. Markahuasi is the famous stone forest located about 35 miles east of Lima, Peru. “I went out exploring late at night with some friends. Oddly enough, we heard the strains of music and noticed a small torch-lit stone cabin.

“I was able to see people dancing inside, but upon getting closer I felt a sudden sensation of cold which I paid little attention to, and I stuck my head through an open door. It was then that I saw the occupants were clad in 17th century fashion. I tried to enter the room, but one of my girlfriends pulled me out.”

It was at that moment that half of the woman’s body became paralyzed. Was it because the woman’s friend pulled her out of the stone cabin when she was half entered into it? Was half her body caught in some temporal vortex or dimensional doorway? Dr. Centeno reported that “an EEG was able to show that the left hemisphere of the brain did not show signs of normal functioning, as well as an abnormal amount of electric waves.” 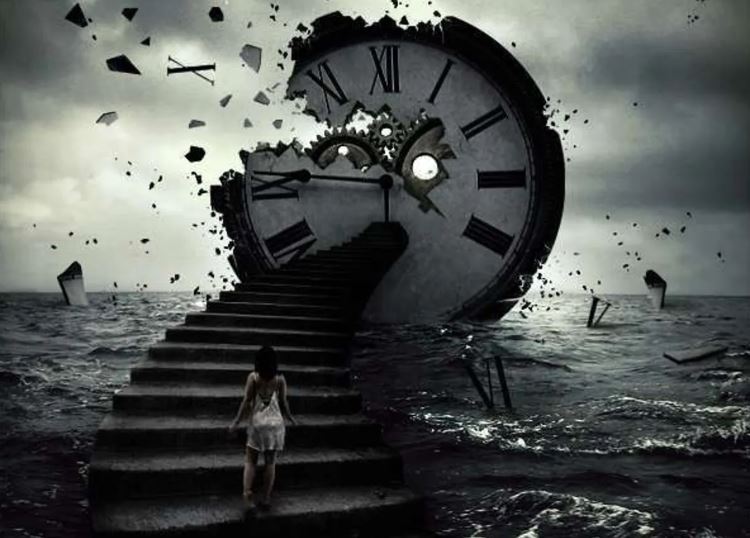 HIGHWAY TO THE PAST

In October, 1969, a man identified only as L.C. and his business associate, Charlie, were driving north from Abbeville, Louisiana toward Lafayette on Highway 167. As they were driving along the nearly empty road, they began to overtake what appeared to be an antique car traveling very slowly.

The two men were impressed by the mint condition of the nearly 30-year-old car — it looked virtually new — and were puzzled by its bright orange license plate on which was stamped only “1940.” They figured, however, that the car had been part of some antique auto show.

As they passed the slow-moving vehicle, they slowed their car to get a good look at the old model. The driver of the old car was a young woman dressed in vintage 1940s clothing, and her passenger was a small child likewise dressed.

The woman seemed panicked and confused. L.C. asked if she needed help and, through her rolled up window, indicated “yes.” L.C. motioned for her to pull off to the side of the road. The businessmen pulled ahead of the old car and turned onto the shoulder of the road.

When they got out… the old car had vanished without a trace. There were no turnoffs or anywhere else the vehicle could have gone. Moments later, another car pulled up to the businessmen and, quite puzzled, said he had seen their car pull off to the side… and the old car simply vanish into thin air. 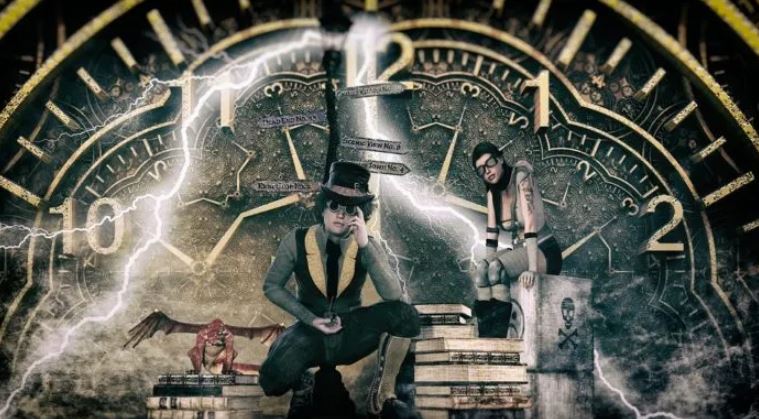 One night in 1972, four coeds from Southern Utah University were driving back to their dorm in Cedar City after spending the day at a rodeo in Pioche, Nevada.

It was about 10 p.m. and the girls were eager to get back to their dorm before curfew. They were traveling along Highway 56, which has a reputation for being “haunted.”

A while after taking a fork in the road that turned to the north, the girls were surprised to see that the black asphalt had turned into a white cement road that eventually ended abruptly at a cliff face.

They turned around and tried to find their way back to the highway, but soon became concerned about the unfamiliar landscape — red canyon walls that gave way to open grain fields and pine trees, which they had never encountered before in this part of the state.

Feeling completely lost, the girls felt some comfort when they approached a roadhouse or tavern. They pulled into the parking lot and one of the passengers poked her head out the window to get directions from a few “men” coming out of the building.

But she screamed and ordered the driver to get out of there — fast. The girls sped off, but realized they were being chased by the men in strange, tri-wheeled, egg-shaped vehicles. Speeding again through the canyon, the girls seemed to have lost their pursuers and found their way to the familiar desert highway. The reason for the scream? The men, she said, weren’t human. 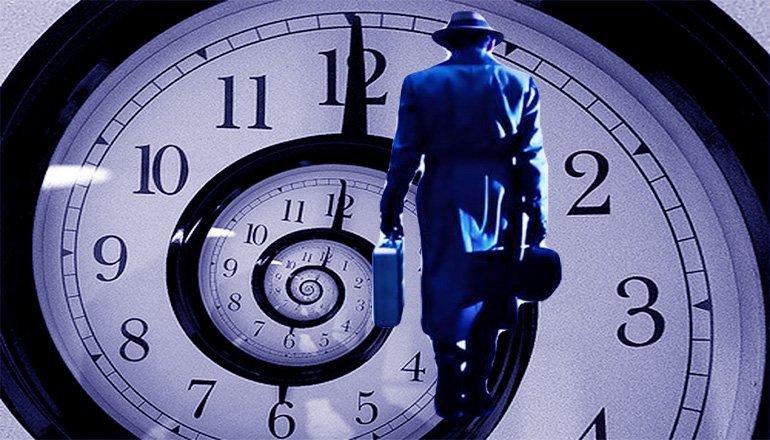 Two British couples vacationing in the north of France in 1979 were driving, looking for a place to stay for the night. Along the way, they were struck by some signs that seemed to be for a very old-fashioned type of circus. The first building they came to looked like it might be a motel, but some men standing in front of it told the travelers it was “an inn” and that a hotel could be found down the road.

Further on, they did find an old-fashioned building marked “hotel.” Inside, they discovered, almost everything was made of heavy wood, and there seemed to be no evidence of such modern conveniences as telephones. Their rooms had no locks, but simple wooden latches, and the windows had wooden shutters but no glass.

In the morning, as they ate breakfast, two gendarmes entered wearing very old-fashioned caped uniforms. After getting what turned out to be very bad directions to Avignon from the gendarmes, the couples paid a bill that came to only 19 francs, and they left.

After two weeks in Spain, the couples made a return trip through France and decided to again stay at the interesting if odd but very cheap hotel. This time, however, the hotel could not be found.

Certain they were in the exact same spot (they saw the same circus posters), they realized that the old hotel had completely vanished without a trace. Photos taken at the hotel did not develop. And a little research revealed that French gendarmes wore uniforms of that description prior to 1905.