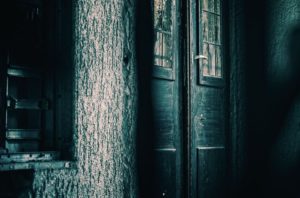 If you believe in ghosts, you’re not alone. Cultures all around the world believe in spirits that survive death to live in another realm. In fact, ghosts are among the most widely believed of paranormal phenomenon.

These three stories only confirm this.

The Demon Pirate of Liberty Island

Since 1886, Liberty Island has been the home of the Statue of Liberty. But earlier in its history it was known as Bedloe’s Island, and was reportedly a favorite spot for notorious pirate Captain Kidd to bury his ill-gotten treasure.

As reported by the New York Times in 1892, two soldiers named Gibbs and Carpenter were stationed at Fort Wood, the military installation on Bedloe’s Island that would later form the pedestal for Lady Liberty.

Hoping to get rich quick, the duo sneaked out of their bunks to dig for the treasure at a location that had been foretold to them by a psychic. Then, sometime after midnight, the entire fort was woken up by a blood-curdling scream.

As guards headed in the direction of the noise, they encountered a hysteric Carpenter, who led them to the dig site, where Gibbs was found unconscious. 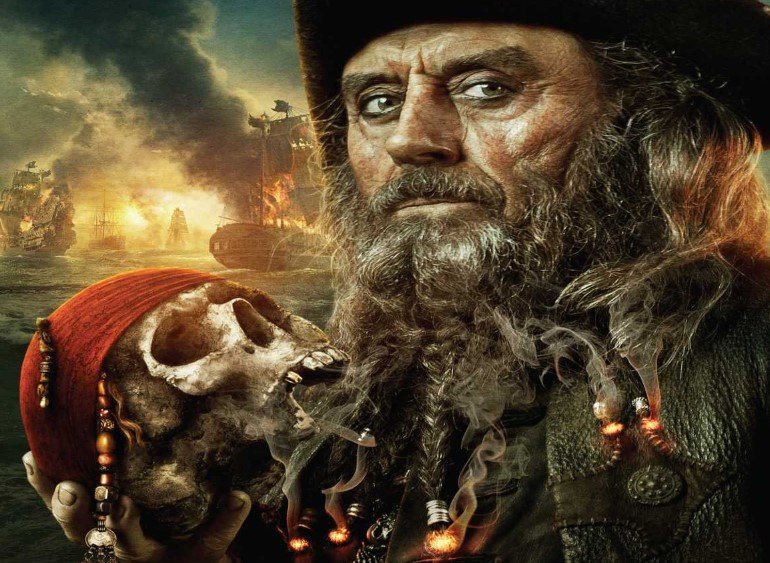 The men said they had only dug a few feet down when they found a wooden box. But just as they were about to claim their fortune, an otherworldly creature appeared. Gibbs described it as a typical depiction of a demon – black skin, horns on its head, giant wings, and a barbed tail.

Carpenter, though, said it was red, didn’t have wings, and moved about without any visible form of locomotion. Carpenter ran, but Gibbs stood frozen in terror. He claimed that it was the spirit of Captain Kidd, who breathed sulfur in his face before throwing him into the bay.

The guards saw no wooden box or demon pirate, so apparently Kidd took his treasure with him when he disappeared into the ether.

The Widow at the Empire State Building

As one of the tallest buildings in the world, the Empire State Building has been the scene of over two dozen suicides in its 80-year history. There are many stories of people who have seen ghostly figures recreating their fateful plunge from the skyscraper’s 86th floor observation deck, but one story stands above the rest.

The story was first told in 1985, when a tourist went to the observation deck to get a bird’s-eye view of the Big Apple. While there she met a woman dressed in 1940s-style clothes, crying into her handkerchief. 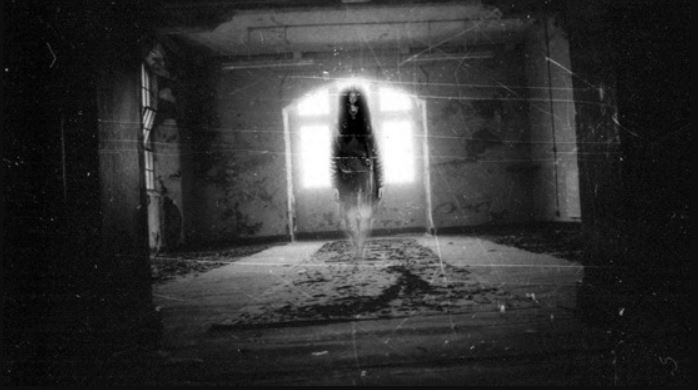 When asked what was wrong, the woman said that her husband died in the war in Germany. Obviously distraught, she said she couldn’t live without her beau, so she walked through the suicide prevention fence that surrounds the deck, and disappeared over the edge.

Shaken by what she’d seen, the tourist went into the bathroom to splash water on her face. Suddenly, the same woman appeared next to her at the sink, touching up her makeup in the mirror, before heading to the observation deck to replay her final moments again…and again…and again.

The Haunted Confines of Wrigley Field

According to Mickey Bradley and Dan Gordon, authors of Haunted Baseball and Field of Screams, the most haunted ballpark in the country is Wrigley Field, home of the Chicago Cubs.

One of the most well-known ghost stories is retold by security guards who have heard the telephone in the bullpen ring in the middle of the night. But it’s not a wrong number, because the phone is a direct line to the dugout, which they say is haunted by the spirit of Charlie Grimm, a Cubs manager in the 1930s and 40s.

Some guards have even claimed they’ve seen Grimm in the hallways, but as soon as they speak to him he disappears. But why would Grimm still be haunting Wrigley after all these years? Perhaps it’s because his ashes are said to be buried in left field.

Or because Grimm was the last manager to take the team to the World Series in 1945. We can only assume he won’t rest until the Cubs are in the Series again.

Fans say they’ve spotted famed WGN broadcaster Harry Caray in the press box and in the outfield bleachers ever since his death in 1998.

Others have even seen Steve Goodman, writer of the Cubs’ anthem, “Go, Cubs, Go!,” sitting behind the batter’s box, despite his death in 1984. Goodman’s ghostly box seat would be appropriate since its rumored his ashes are buried under home plate.