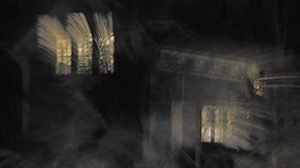 Maybe you have heard of haunted houses and even possessed people, but can everyday, inanimate objects – furniture, stuffed animals, paintings, clocks, toys – also be haunted? If spirits can attach themselves to houses, hospitals and other institutions, and battlefields, we cannot rule out the idea that they can also attach themselves to objects.

A house or other buildings are thought to be haunted because the place was either important to the person in life, or they suffered some great loss or tragedy there and cannot let it go. So it may be for certain possessions to which a person was emotionally attached in life, continuing that attachment in death.

There have been many claims and cases in which people say that items they have either bought, inherited or found might be possessed or haunted. Paranormal researcher John Zaffis has a large collection of such items in his Museum of the Paranormal. Here are some true cases of possessed possessions.

When Styles was about 11 years old, he lived with his family in an adobe-style home that was built in the early 1900s.

Styles had some older brothers, and when their dad bought some new bed mattresses for them, Styles, being the youngest, inherited one of the old mattresses.

Styles had never heard his brother make any complaints about the old mattress, and Styles found it comfortable and relaxing… yet he began to experience restless, sleepless nights. “It started off with this weird night I was in my bed trying to go to sleep,” he says. 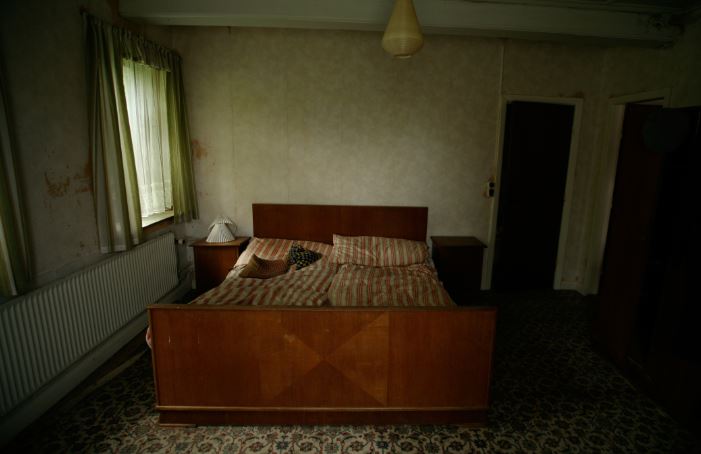 “I had the blanket over my head when I felt something rubbing the cover with its hand. Because the cover was thin, I could make out what it looked like. It was a small man about two feet in height trying to get the cover off me!”

That was just the beginning. “It was then about 2 a.m. when I was awakened by what felt like a bunch of hands pushing upward from inside the mattress. I was scared out of my mind! I start praying. My brother, who I shared the room with, stated laughing in his sleep. But it wasn’t his laugh.”

Styles says he also felt a sharp poking in his ribs by unseen hands, the pain of which he still felt in the morning.

Why did Styles experience this haunted mattress when his brother did not? Was it something about Styles that awakened the ghost?

Back in the early 1960s, Connie remembers, her father brought home an old door that he found in a pile of debris from a recently demolished house. The door was in good condition, so her father thought it would make a good addition to their house since he was in the midst of renovating the second floor. He used it to close of the parents’ bedroom from the upstairs hallway.

Connie describes the upstairs as having a crawlspace that ran behind both her parents’ room and the room that she shared with her sister. The night after her father hung that strange old door, weird things began to happen.

“Around 3:00 a.m.,” Connie says, “we were all awakened by loud pounding coming from the crawlspace. Everyone jumped out of bed! My father ran into our room with a flashlight and removed the access panel. 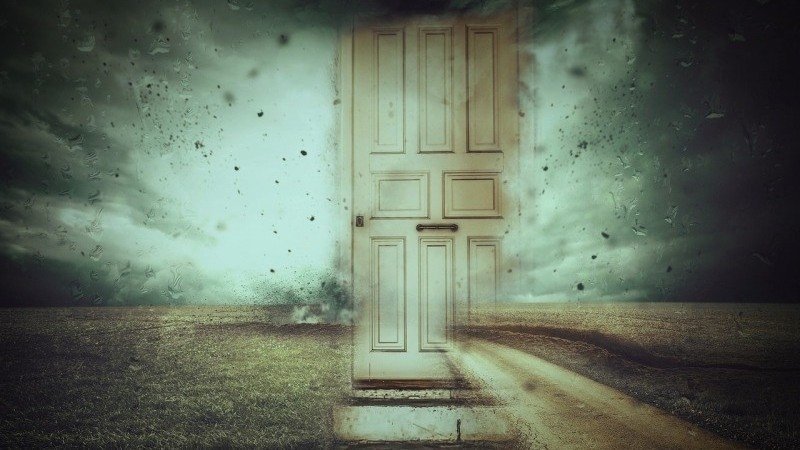 We were petrified, but when he shone the light inside the crawlspace, he saw nothing. He was even brave enough to enter the crawlspace, but didn’t find anything out of place.”

Reasoning that the noise might have been caused by an outside tree branch hitting the house, Connie’s dad replaced the access panel and they all went back to bed.

A half hour later, the fierce pounding began again. This time Connie’s dad even checked outside, but could find nothing that would cause the noise. “Now we were really scared,” Connie admits. “And for the next week, every night the pounding happened. We were all exhausted.”

Finally, Connie’s mom insisted that the old door be removed. “She said she thought it was haunted! We all laughed, but she was serious.” Connie’s dad reluctantly took the old door out, chopped it into splinters and burned it. Sure enough, the pounding stopped and never returned.

Vicki had always wanted a piano. Her wish came true one day when her son brought her an old upright piano that he had discovered working his salvage and hauling service. It seemed to be in good working order, so Vicki cleaned it up, polished it and set it in the enclosed front porch of her old farm house, where it quickly became one of her prized possessions.

Several years passed without incident. Then one October night Vicki was babysitting her granddaughter when she began to hear the sound of the piano from the porch. “It was random notes with no particular tune,” she says.

“Groggy, I listened to the piano for at least fifteen minutes. Deciding that it must be mice, I got up and opened the door. The piano was silent.” 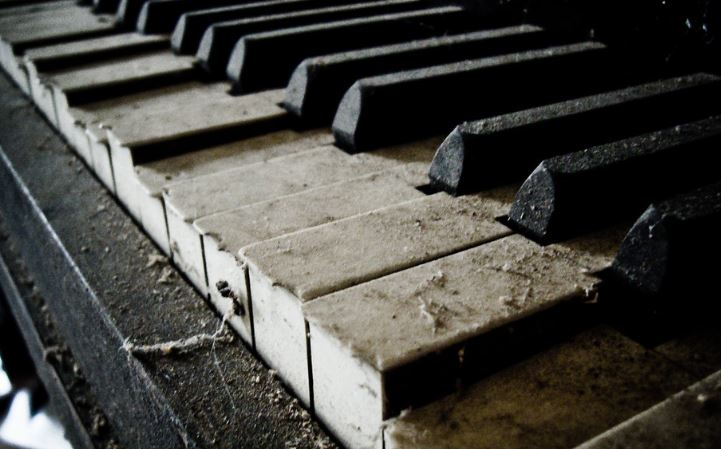 Weeks went by until one night at about 2 a.m., Vicki was awakened by the haunting notes on the piano. She again suspected mice, but then… “Suddenly, a tune floated through the house,” she remembers. “It stopped and started several times, but it was definitely a tune – like someone practicing a song.”

This phenomenon happened on a regular basis. Vicki’s daughter even heard it. “I almost cried from relief and told her that I had been hearing the same thing for months,” Vicki says. Her daughter-in-law also came to Vicki in tears, saying that she, too, heard the ghost at the piano.

Eventually, Vicki put the piano outside with a “FREE” sign on it – not because of the ghost, but because the weight of it was beginning to make the porch sag. An old couple came along and adopted the instrument. “I often wonder,” Vicki says, “if they have experienced any late night concerts courtesy of the old piano.”

Ghost Of The Jazz Man