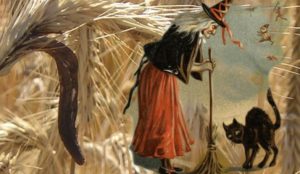 Science proved eating contaminated rye bread can result in this disease. Evidence tends to support the theory that this was the primary cause of Salem’s witchcraft mania.

Ergot is a fungus found on some plants such as rye, the most common, wheat and barley. Ergotism, also called St. Anthony’s Fire, is the name for the disease affecting people who ate contaminated grain.

This food poisoning wasn’t uncommon in Europe during Medieval Times. Symptoms of this ailment include gastrointestinal disturbances, burning, itching or crawling sensations, convulsions, hallucinations, psychosis and, in extreme cases, death.

These have afflicted some people accused of witchcraft. Swiss chemist Albert Hoffman accidentally discovered that, while ergot doesn’t contain LSD, it contains ergotamine, which is used to synthesize the hallucinogen.

In past centuries, some victims of convulsive ergotism claimed to hear the devil speaking to them and were believed to be possessed; perhaps, due to hallucinations or to torture inflicted on those accused because of other exhibited symptoms. People didn’t know these symptoms were caused by food poisoning.

Symptoms of ergotism have been recorded since Medieval Times and, possibly, back to ancient Greece. There were cases in France beginning around the eighth or ninth centuries BCE. In 1039, there was a major outbreak.

Hospitals were built to tend to the victims. Although the sick were cured, most likely due not eating rye bread during their hospitalization, the disease was apt to recur after discharges when they ate the staple.

During the twentieth century, there were occasional ergotism outbreaks, occurring in 1926-27 in Russia, with ten thousand reported cases and in England, 1927, with two hundred.

In 1951, the last recorded epidemic happened in Pont-St.-Esprit, Provence, France. Dr. Jean Vieu and two colleagues were puzzled by the victims’ hallucinations and incoherent speech.

They searched their homes and found one common item. Because the bread was wheat, it took longer to diagnose this causing ergot. Over 200 people had severe afflictions, 32 became psychiatrically ill and four died. 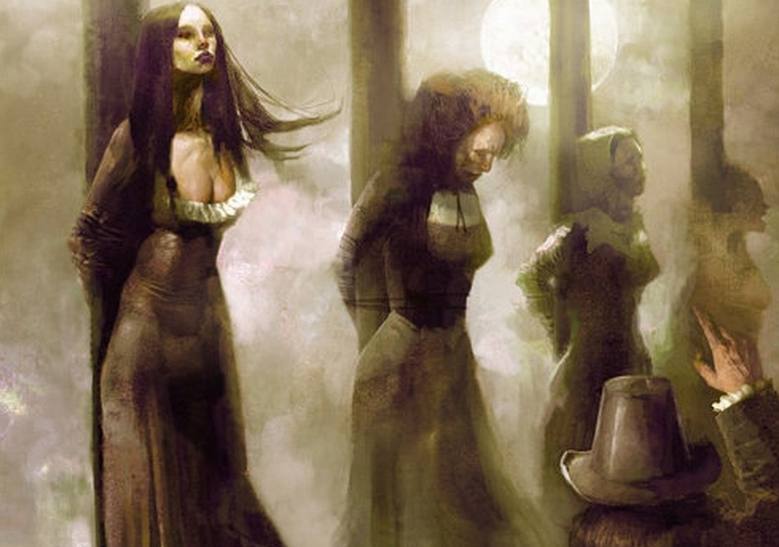 Many people are aware of the tragedy that happened in Massachusetts from 1692 to 1693. One hundred and forty-one people were arrested for practicing witchcraft.

Nineteen were hanged, four died in prison, and one, Giles Corey, was pressed to death by stones for refusing to acknowledge that the court had any right to put him on trial.

Then, other individuals exhibited the same symptoms. The villagers concluded they were victims of witchcraft. Evidence is strong that ingesting ergot contaminated food was a prime factor.

According to research by Linnda Caporael, Professor in Rensselaer Polytechnic Institute’s Department of Science and Technology Studies, the primary cause was ergotism because symptoms were those of this disease and rye was the staple grain for Salem’s inhabitants.

Historian Mary Matossian’s research supports Caporael’s theory. She studied incidents by using such criteria as temperature, rainfall, the crops grown in areas where ergotism was found and discovered a large proportion of witchcraft trials were concentrated in the alpine regions of France and central Europe where rye was the staple.