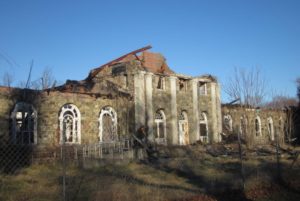 Letchworth use to be a mental institution. Just like any care facility, it had the best of intentions. Unfortunately, the plans for this facility didn’t work out the way it was supposed to.

Letchworth Village housed the mentally ed, mentally ill, physically disabled, and people who they believed were unintelligent. ABC News New York did a report on the institution in 1972 called The Last Great Disgrace.

The footage is very sad to watch, as you see children in wheelchairs, children crying, and children curled up into a fetal position on the ground. 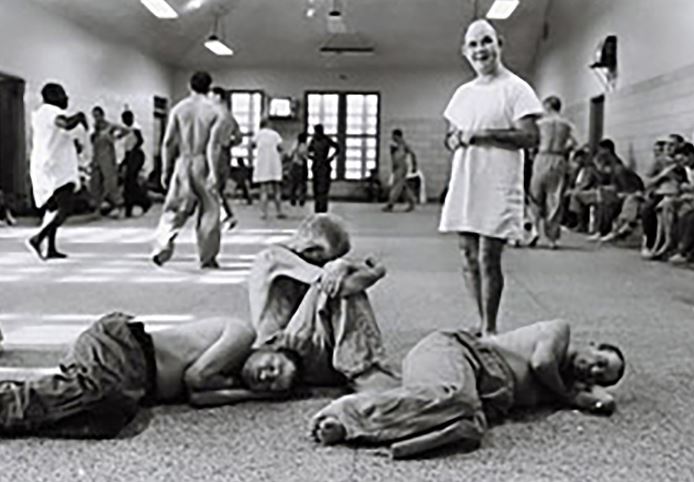 Since Letchworth was so understaffed, employees had problems keeping the children clothed. A reporter in the footage asked why the children were so unclothed. The nurse said they didn’t have the help to keep them properly dressed.

The kids were disabled. However, they were as normal as any other human being. Nobody knows why these kids were brought here. If I had to guess, it’s probably because the parents of these children didn’t want to have to take care of their illness or disability for a lifetime.

In the 1950s, they tested out the polio vaccine on an eight year old. The eight year old survived, so they decided to use it on nineteen other kids. This was not the only form of mistreatment at Letchworth. 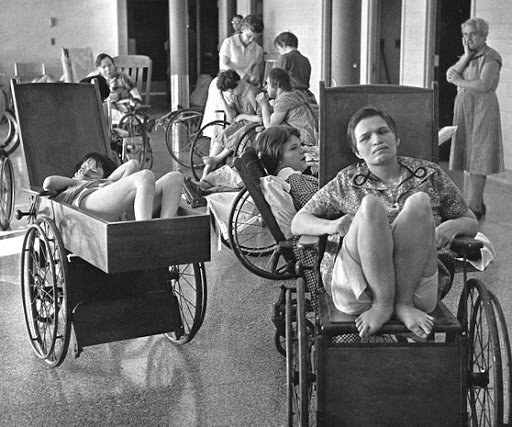 Finally, there was a lab. When a patient died, their brain was removed and put in a jar with formaldehyde. Sounds like something out of your typical horror movie. Unfortunately, this was real life and they were all over the lab.

A couple of miles from Letchworth is the graveyard for the patients. During Letchworth’s run, it wasn’t appropriate to mention someone’s mental illness or physical disability, so they marked their graves in numbers. Today, there is a monument that has all the patients’ names at the cemetery. Hopefully, these souls are able to rest now.

People curious of the paranormal have trespassed on Letchworth even though there is no trespassing. Oddly, people report a feeling of addiction when coming to this particular haunting. The police don’t even want to come in if there are trespassers in the building.

One trespasser said a couple of cops said “You guys are some sick f***’*. We didn’t even want to come in after you.” Now that has to make Letchworth Village a legitimate haunting. Read on, because it is.

A group of investigators that trespassed on the Letchworth property witnessed something very disturbing. When they were investigating the place, they were calling out a friends name.

He then came over to them when suddenly they saw a 7-foot tall creature with piercing white eyes and legs bent backwards walking towards them. That wasn’t it. More activity happened….outside of Letchworth. One of the people in the group was listening to the radio when suddenly it went static and a voice came through the static noise.

The Village of Secrets definitely has a sad history. It’s also a terrifying haunting. Maybe if you step forth in Letchworth Village, you’ll discover more secrets about it for yourself.