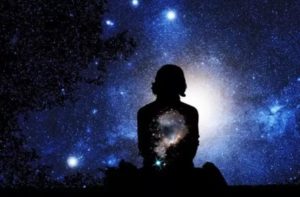 The natural tendency of matter and of all energy is toward greater disorder — not toward greater order or complexity as evolution would teach. The only way this tendency can be overcome is if there is a directing code and mechanism.

For example, when a seed develops into a tree it does so only because there is a pre-existing energy converting mechanism and code (genetic program) in the seed to direct the growth and development of the seed into a tree. The question for atheists is how did any biological order develop in the first place when there was no directing code and mechanism in nature.

The great British scientist Sir Frederick Hoyle has said that the mathematical probability of the sequence of molecules in the simplest cell occurring by chance is 10 to the 40,000th power or roughly equivalent to a tornado going through a junk yard and assembling a 747 Jumbo Jet. It is not rational to put faith in such odds for the origin of life.

Creationists argue that there are genetic boundaries to biological variation and change in nature and there is no evidence that random genetic mutations caused by random environmental forces such as radiation can overcome those boundaries. Radiation simply is not an energy-converting and directing mechanism in nature!

The genes exist in all species for micro-evolution (variation within biological kinds) but not for macro-evolution (variation across biological kinds) as Darwin proposed, and there is no scientific evidence that random genetic mutations caused by unthinking environmental forces such as radiation can or will produce entirely new genes for entirely new traits.

Mutations only produce more variations of already existing genes. For example, mutations in the gene(s) for human hair may change the gene(s) so that another type of human hair develops, but it’ll still be human hair!

Because mutations are accidents in the genetic code they’re almost always harmful. Most biological variations are from new combinations of already existing genes and not mutations.

Another problem for Darwin’s macro-evolutionary theory is the issue of survival of the fittest. How can a partially evolved species be fit for survival?

A partially evolved trait or organ that is not complete and fully functioning will be a liability to a species, not a survival asset. How could species have even survived if their vital organs were still evolving? Survival of the fittest is actually the best argument against Darwin’s own theory!

The genetic and biological similarities between species are more logically explained because of a common Designer who designed similar functions for similar purposes rather than common ancestry from random mutations.

What about “Junk” DNA? The latest science shows that “Junk DNA” isn’t junk after all! It’s we who were ignorant of how useful these segments of DNA really are.

Recent scientific research published in scientific journals such as Nature has revealed that the “non-coding” segments of DNA are useful, even essential, in regulating gene expression and intracellular activities. 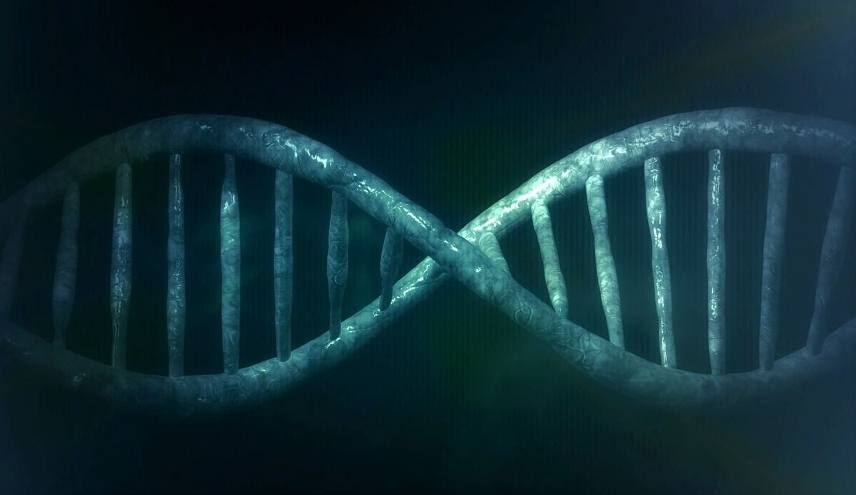 Although energy cannot be created from nothing or destroyed into nothing by any natural process, the energy in the universe is becoming increasingly more useless. This process is called entropy which is the opposite of evolution. The universe is devolving not evolving!

The law of entropy teaches that the net direction of the universe is always downward towards greater disorder and chaos — not towards greater order and complexity. Entropy, or energy decay, occurs in both open and closed systems. We discovered entropy here on earth which is an open system in relation to the Sun.

Mathematicians say that any event with odds of 10 to the 50th power is impossible. The odds of just a single average protein molecule coming into existence by chance is 10 to the 65th power. The simplest cell is composed of many millions of protein molecules.

And what about the stars? Gravity may explain how the order found in the precise courses of trillions of stars is maintained, but gravity cannot explain the origin of that order!

Just because something exists in nature doesn’t mean it was invented by nature. If all the chemicals that make-up an earthworm were scattered and left to themselves, “Mother Nature” would have no ability to re-organize them into a worm again. It requires an already existing worm to bring about another worm.

All of this simply supports the belief that an intelligent power outside of nature and the universe must have been responsible for the origin of the universe and its initial order.
The disorder in the universe is because of chance but the high degree of order can only be explained rationally due to a supreme mind and intelligence (yes, God).

Science can’t prove we’re here by chance or design, but science does support an intelligent cause for the universe’s origin.

Advocates of Intelligent Design in the United States are not demanding that Darwinism no longer be taught in our public schools but simply are requesting that Intelligent Design theory and its scientific merits also be taught, especially since tax payers on both sides pay the bill for public education.

Author Babu G. Ranganathan, has his bachelor’s degree with concentrations in theology and biology and has been recognized for his writings on religion and science in the 24th edition of Marquis’ “Who’s Who In The East”. The author’s articles may be accessed at www.religionscience.com