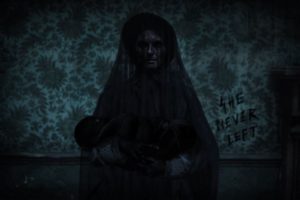 When it comes to haunted houses, it’s usually the lady in white or em>brown, isn’t it? These ladies are traipsing around countless old mansions and castles, some of them, as we can see, even being famously photographed. How about a switch of fashion sense?

Sackville, New Brunswick has a legendary lady of their own, the Lady in Black. Well, at least according to one family.

Universities often reserve housing for professors and their families, ready for let fully furnished and available to coincide with the school term. One of these, two-story home on the Mount Allison University campus, was said to be haunted.

Physics professor John M once stayed in the house with his then young family, including four-year-old son, Andrew. Like many young children, Andrew struggled to get used to his new surroundings at bedtime. His fussing once the lights went out was, in his parent’s eyes, just him adjusting to the changes.

It’s never that simple though, is it? When asked how he liked his new bedroom, little Andrew had an unexpected story to share. He began telling his family about the woman that came to tuck him in a night, telling him “it’s time to go to sleep now”.

The Ms hadn’t employed a nanny, nor was there another adult staying over to account for Andrew’s bedtime visitor. As many parent’s would, they decided their son had conjured up an imaginary grandmother figure to help him feel ready for bed.

That explanation was sufficient for a time, that is, until a woman clad in a long, black dress, carrying an oil lamp of the type typical of the late 1800s, was seen entering Andrew’s room after dark. Suddenly, the lady in black took on an uncomfortable reality for the family. 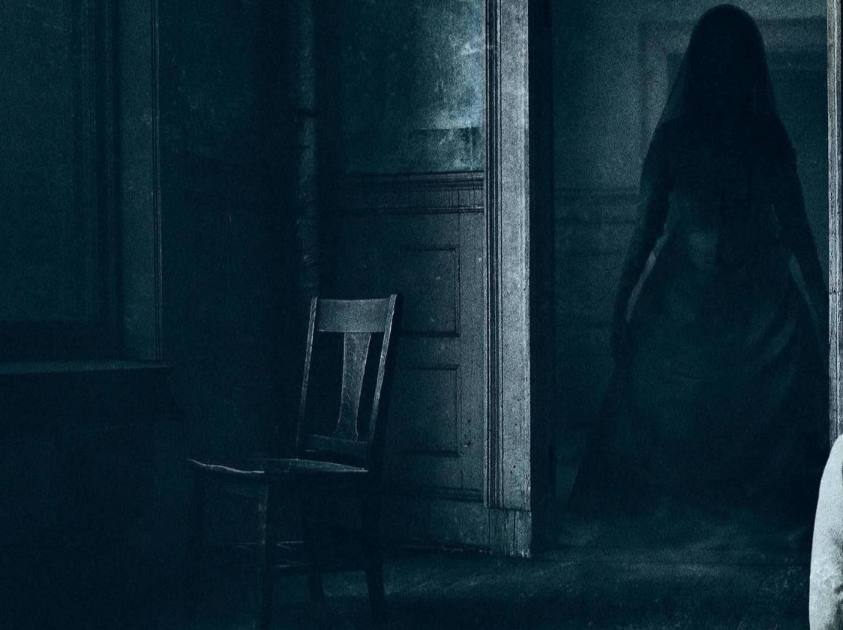 Aside from Andrew, who saw her regularly, few others caught a glimpse of the household ghost. As is so often reported, she was felt more than observed. The scent of lavender seemed to follow the spirit and was, for most of the Ms, the only signal of her presence.

Wondering who their ghost was and what her motives, hopefully kind, in acting as a sort of babysitter for the youngest child might be the parents began researching the background and past ownership of their rented house.

What they discovered was that the room occupied by Andrew had previously belonged to a ten-year-old boy whose heartbroken mother tended him as he slowly succumbed to a chronic illness.

This information confirmed, for them, that Andrew’s bedroom was haunted. At the same time as feeling the lady was likely acting out kindness, Ms found themselves concerned about the details of the tragedy.

Would she become too attached to Andrew? This worry, though mild, sat at the back of the of everyone’s mind whenever the scent of lilacs was detected.

Although the ghost did nothing wrong, the family decided to move.

There have been several professors, their families and others pass through the home since Ms moved on. Interestingly enough, the M family are the only occupants to have reported the Lady in Black.

Is the presence of a young boy in a particular bedroom a prerequisite for her appearance? Only time, and future tenants, can answer that question. And, of course, it would require the cooperation of the Lady herself.