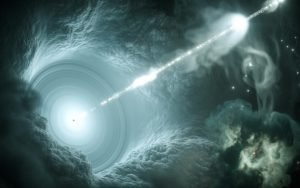 Cosmonauts and astronauts don’t like to talk about it. However, the unusual things that happened to them during long-term stays in orbit still occasionally break through into the public sphere.

“Solaris” is the famous novel by science fiction writer Stanislav Lem, describing inexplicable things that happened to astronauts during their long stay in space on other planets.

The novel was very popular, and many films were shot on it, both in the West and in Russia. But it turned out that most of the effects described by Lem actually met with Russian cosmonauts in orbit. 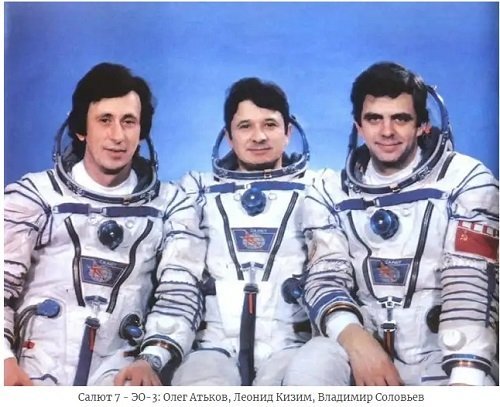 In 1984, a crew of 6 was on board the Salyut-7 space station. These were three cosmonauts of the main expedition: Leonid Kizim, Oleg Atkov, Vladimir Soloviev. It was the 155th day of the main train flight. The team went about their ordinary business, preparing for laboratory experiments.

At one point, the station was covered with an unusual orange cluster, and from the inside, everything was practically illuminated by a bright orange glow.

Those present for a short time completely lost their sight from the bright light. When their vision returned to them, they saw on the other side of the window 7 unknown creatures about 30 meters in height, which, smiling, flew in space near the station.

They looked like people, but they were huge in stature, on their backs there were huge wings and a shining halo around their heads. The creatures looked like angels are usually described.

In the presence of these creatures, the astronauts felt relaxed and serene. According to the team members, the humanoids flew at the same speed as the station for 10 minutes. 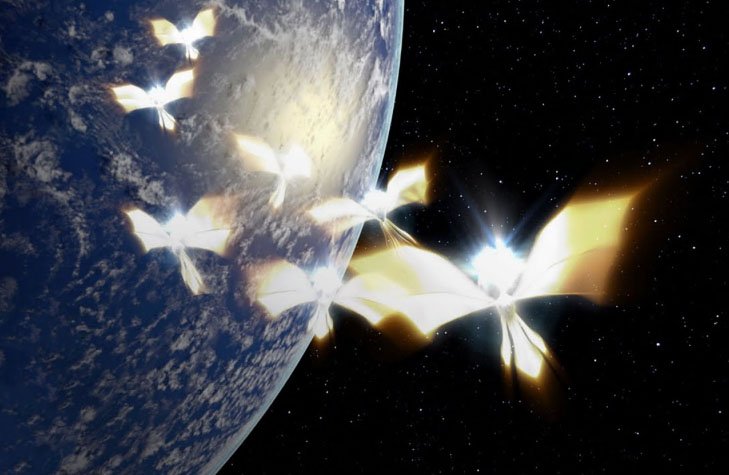 After 14 days, three more astronauts joined the station team: Svetlana Savitskaya, Vladimir Dzhanibekov and Igor Volk. After arriving on the Salyut-7 ship, they joined the station’s crew. Then everything around was lit up again with a blinding light. The whole team decided to look out the windows. Large beings were heading into space again, smiling and giving a sense of peace and tranquility.

After a short meeting, the team transmitted the incident report to planet Earth. It can be assumed that at this time was happening in the Control Center … All six astronauts were immediately subjected to various mental and medical tests, which showed that there were no defects.

The report was strictly classified. The astronauts were strictly ordered to remain silent about what happened. And they were silent. Only each other was aware of the mysterious “guests” who sometimes appeared during flights in space.

Test astronaut Sergei Krichevsky was the first to speak openly about these unusual paradoxes in orbit in 1995 at a lecture at the Novosibirsk Interstate Institute of Space Anthropoecology.

“Astronauts transmit information about such visions only to each other, sharing information with those who will soon make a flight,” he said in his own startling report.

“There, in orbit, sometimes you cannot learn where the dream is, where the reality is …”- also confessed the pilot-astronaut Alexander Serebrov.

“What’s going on? A person suddenly undergoes one or several transformations, unexpectedly turning into some kind of supernatural beast, practically feeling himself in his skin. Reincarnations can continue as long as you like.

“Feeling each nerve its large blue claws, scales, seeing even the membranes between the fingers, the former astronaut “wanders” around the unknown planet, “talks” with its other inhabitants.

“Later, he becomes something else – imagine, migrates into the body of a creature from another era, or another galaxy, at once assimilating a new language, habits and customs. A world completely unknown to him, he takes it as something completely ordinary. 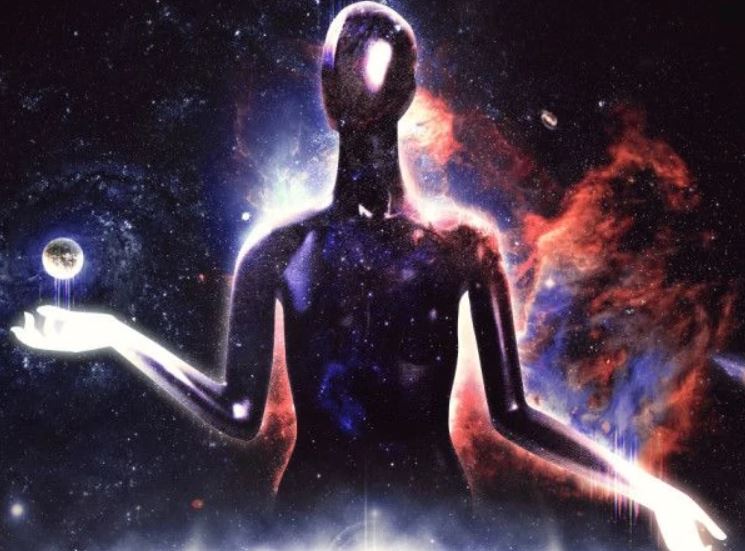 “No space technology with this speed and ease is capable of transporting a person in space and time. All astronauts who have been in a similar state at once determine some powerful flow of information going outside, “- said cosmonaut Sergei Krichevsky.

These unusual phenomena have become a mystery to psychologists who are related to space. Some started talking about the fact that the matter is in a change in the state of consciousness under the influence of cosmic radiation and a constantly changing magnetic field.

The rest are about the fact that we, earthlings, do not know much about the cosmos, which is reasonable for itself and thus comes into contact. There was even a term: “The Solaris Effect”. Still others put forward a version of an extraterrestrial civilization that managed to master space.

“Our homeland is somewhere not on Earth”

“I think that, of course, we are not alone in the Universe, someone surrounds us. This is unambiguous. We just have not lived to the point when it makes sense to somehow interact with us, our mind is not ready for this I am completely sure that the vastness of space is not at all deathly”, – astronaut Vladimir Soloviev.

“And our Earth is really small. I had the thought from time to time that we were settled on planet Earth, that our homeland is somewhere not on our planet. There is such a theory of “Sowing “: It seems like we were brought and sown in some way.

“After all, at the moment, more than a thousand planets similar to the Earth have been discovered. Naturally, there is intelligent life, I am completely sure that in some places it is”, said Vladimir Soloviev.