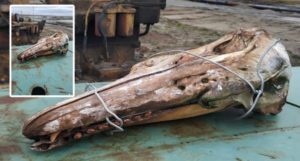 The daughter of a famous explorer showed off the skull of a strange creature, which her father fished in the northern waters.

On October 3, Twitter user Młëńiümi~’5k posted on her personal page a photograph of the skeleton of the head of an unknown animal.

The girl added that such a strange find was discovered in the northern waters by her father, who conducted another study there.

Many users admitted that they are scared and will never go into depth or even rest near the water again. 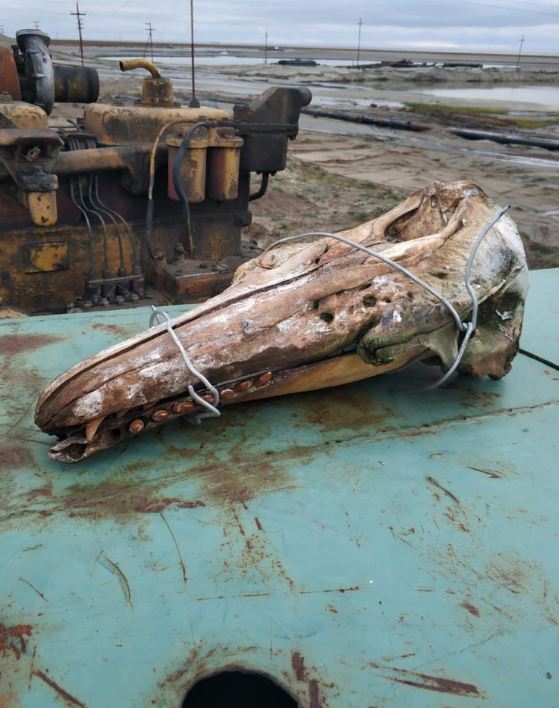 Some commentators tried to find information about what kind of skeleton it could be. The most logical explanation was that dinosaurs once lived in northern waters.

If you look at the skull, then you can imagine a certain mammal that lived on our planet several million years ago. In some incomprehensible way, creature was able to hide in the depths of the waters and adapt to the new climate. Therefore, unlike dinosaurs, the monster was able to survive.

Now the skull will be carefully examined by scientists.