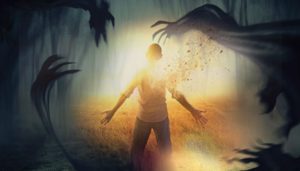 Most cases of possession can ultimately be explained by medical and psychological causes, but in some cases there is no easy medical answer and the supernatural is the only reasonable answer.

The case of Joseph and Theobald Bruner was a tragic one that baffled all the medical professionals of the time. Their case is one of the most striking and violent cases of demonic possession ever recorded.

Theobald (Thiebaut), born in 1855, and Joseph, born in 1857, first began displaying unusual and frightening behavior in September 1865. The records of the local priest say that the possession began when both boys began drawing pictures of devils and demons on the walls in their bedroom. They would whisper to the demons at night and treat them as friends.

Shortly after, the boys began going through terrible physical contortions. The boys would entwine their legs, sometimes every two or three hours, in knots so tight that no human pressure could unentangle them.

They would stand on their heads for hours, bend completely backward; become rigid; and undergo attacks of vomiting, expelling great quantities of yellow foam, seaweed, and foul-smelling feathers.

The boys levitated as well, rising upward while remaining seated or in bed and speak in languages they had never heard. Their room was unbearably hot, although no stove was lit; only by sprinkling holy water on the bed did the room’s temperature return to normal.

Furniture flew about the room, the drapes would fall down by themselves, and the windows would burst open. The entire house shook, as if from an earthquake. 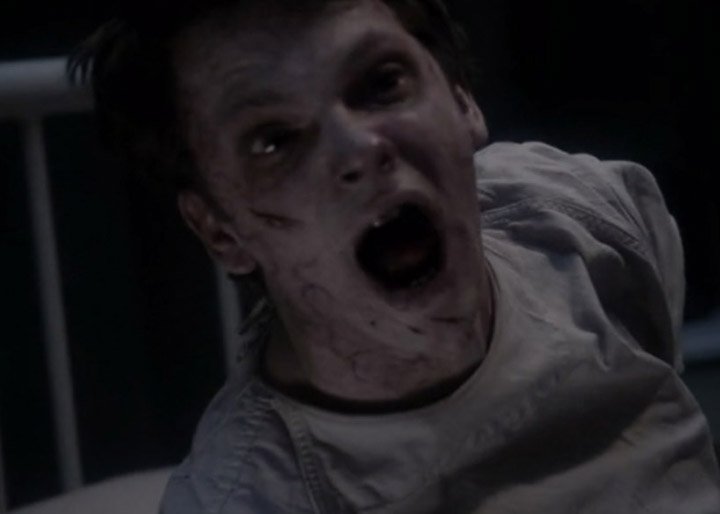 The symptoms became worse with time and eventually, their bodies would begin to bloat. They vomited all manner of things they had never eaten and many of the objects they vomited weren’t even available at the house they lived in.

The boys were constantly covered in seaweed and feathers and vomit no matter how often they were cleaned. The boys also gained psychic abilities and were able to predict the deaths of people in the village.

According to the records kept by the local priest, Father Karl (Charles) Brey, if a “clergyman or pious Catholic visited the house, the possessed children crawled hastily under a table or bed, or jumped out the window.” But when someone of less fervent faith entered, the boys were delighted, proclaiming, “That one is one of ours. They should all be like that!”

The boys parents eventually sent the boys away for the exorcism ritual and spent the rest of their lives at the St. Charles Orphanage. During their stay at the orphanage they told the nuns that they were “The Lord of Darkness.” It took four years to exorcise the boys, during which time they lived in constant torment.

The case of the Bruner boys still baffles people to this day.

Assuming that the priests and witnesses weren’t lying, no natural explanation for what happened to the Bruners has been found. If their case wasn’t an elaborate hoax perpetrated by an entire village, orphanage, and the clergy, it is one of the most conclusive cases of possession.