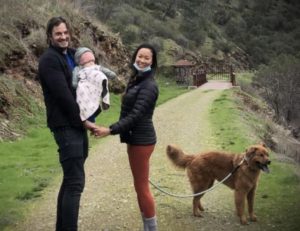 Last Thursday, Sheriff of Mariposa County, California (USA) Jeremy Breeze called a press conference at which he announced the official version of the strange death of a family with a small child and a dog, which puzzled many people.

On August 17, 2021, the bodies of 45-year-old Jonathan (John) Gerrish, his 30-year-old wife Ellen Chang, their one-year-old daughter Miju and their dog Oski were found dead on a hiking trail in the California mountains.

No cut or gunshot wounds were found on the bodies, and an autopsy did not confirm poisoning or death from carbon monoxide. Moreover, the autopsy could not determine the cause of death of these people at all.

From the very beginning, the death of the family and the dog caused many questions from both investigators and Internet users, because it all looked very strange and suspicious.

People and animals were on the trail next to each other and it all looked as if they died at the same time or one after another.

The family went on a weekend hike on a hiking trail near the Merced River in the Sierra National Forest in an area known as Devil’s Gorge. The search for people began on Monday, when both did not show up for work. 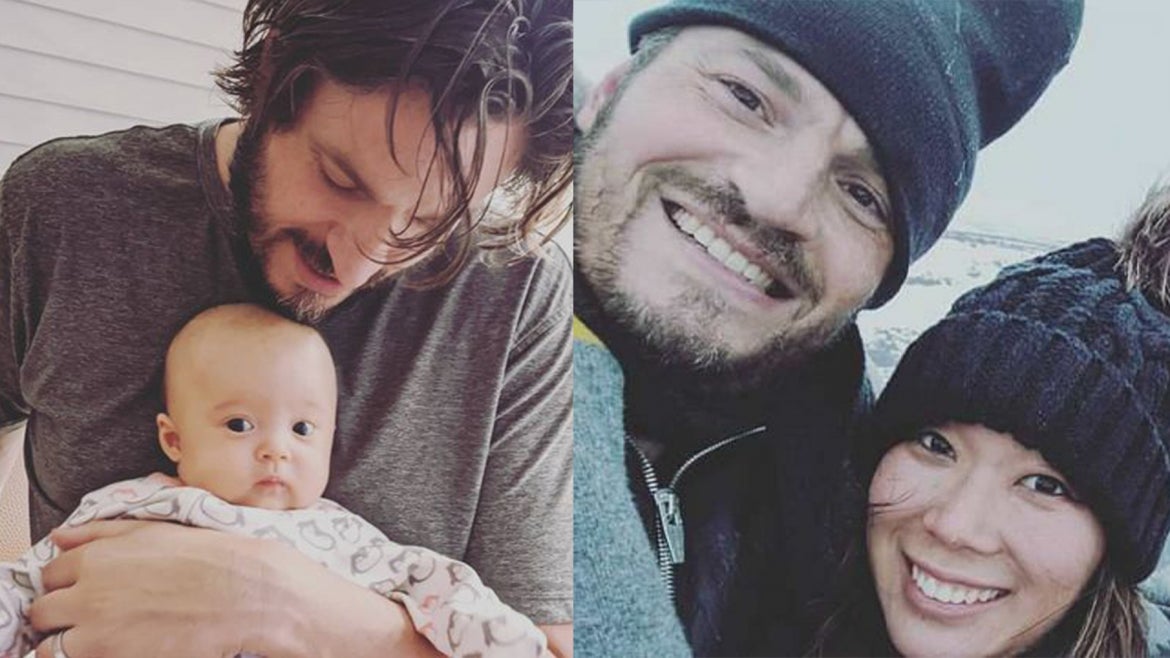 Shortly after the search began, the bodies of the people and their dogs were found only 1.6 miles (2.5 km) from their vehicle.

Initially, there were reports that the police ruled out the version of the death of the family from extreme heat or lightning, as well as a version of suicide.

However, now at the conference it was said that the official version says that the whole family (and the dog) died from hyperthermia (overheating) and probable dehydration.

“It’s rare in Mariposa County,” Sheriff Jeremy Breeze told reporters. “This is the first cause of hyperthermia death I’ve witnessed here in 20 years of service.”

As evidence, it is indicated that on the day the bodies were found, there was a very high temperature, almost 104°F, and only one container of water was found in the belongings of family members. There was also a bottle with some infant formula.

According to police, the water inside these bottles was tested, but it was free of toxins and was found to be clean or tap. That is, this water was not collected from the nearest river or stream, as one would expect if the family really suffered from thirst for some time and tried to find sources of water in nature.

A lot of people were surprised by this version and made them ask even more questions.

It is very difficult to imagine that having a supply of water and being very close to the car (a healthy person can walk a distance of 1.6 miles in just 30 minutes), three people of different ages, weight and height, as well as their dog, can die almost simultaneously from overheating and dehydration.

It is even more difficult to imagine this, given that Gerrish and Chang were quite experienced hikers and were well aware of the dangers of dehydration and other possible problems in the mountains of California.

And if someone died before everyone else, wouldn’t the rest of them call the Rescue Service or the police? After all, they had working smartphones with them.

“All three at once and a dog? I won’t buy it for a second,” one user wrote categorically, thus expressing the opinion of the majority.