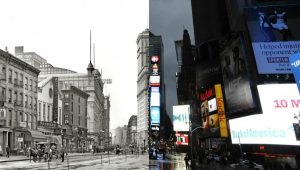 Time travel exists only in theory, but anecdotal evidence of time slips is growing. Could this be an explanation?

This is not a trick question. Einstein theorized and NASA has shown that time is curved because of the effect of gravity upon it. This is known as the geodetic effect.

If the effect of gravity upon time can be measured, then surely it must have geometric dimensions, or we couldn’t have discovered that it is curved.

This has led to various theories about the possibility of time travel itself being put forward, by visionaries such as Albert Einstein and Stephen Hawking.

Have you seen the time?

If it has geometric dimensions then dates must be the equivalent of map references along it. So, if time exists as a thing and we exist on it at a given point, where is the rest of it?

For example, if I move from the hall to the kitchen, the hall will still be there and the space that is the kitchen would have been there all along.

So, in theory, somewhere out there must be yesterday.

Where did the time go?

The only evidence that the past is still out there or that the future already exists is so far anecdotal. There have been numerous reports of a phenomenon known as a ‘time slip’.

This is where you are walking down the street and suddenly, for a few moments at least, you are walking in another time, say 1955 for example, before quickly returning to the present.

Whilst this makes no sense, it does lend a possible new explanation to a lot of ghost sightings. It might also offer a new line of inquiry for the many thousands of inexplicable disappearances that happen each year.

If time were to slip forward or back by very short periods of just a few moments, it might also make sense of the Deja-Vu experience, which we are nearly all familiar with. Apparently the centre of Liverpool is a good place for this to happen, though don’t ask me why. 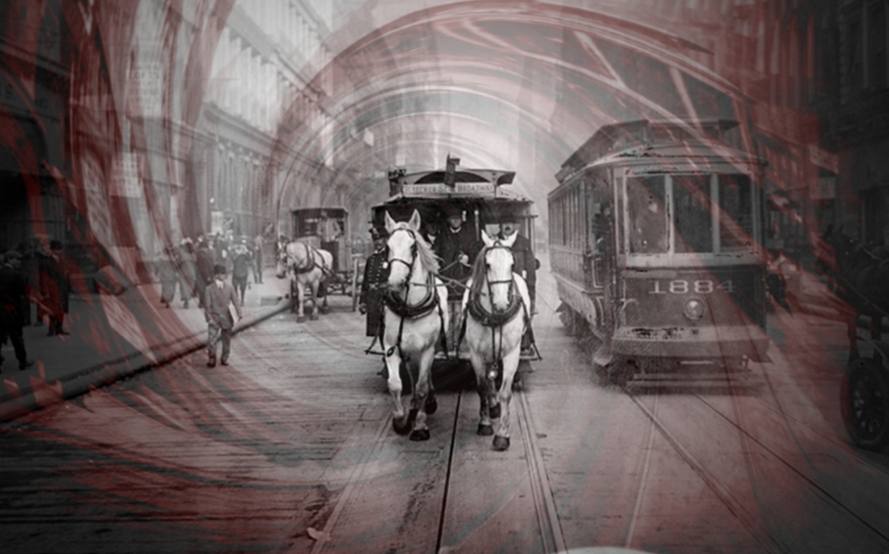 The intriguing thing about time slips is that they are not just recent, new age phenomenon. There have been reports of similar occurrences dating back many hundreds of years.

They are more numerous now but then they would be, given that there are more people in more densely populated areas, who are better able to communicate than ever before.

Imagine if a medieval alpine goatherd had suddenly been thrown back 40 years for a few minutes. He probably wouldn’t have even noticed!

If he had seen another person from the past, they would have been dressed much the same as him and the landscape probably wouldn’t have changed at all. Even if he did notice, he probably wasn’t able to write the experience down anyway, so it was never ‘reported’.

Yet, today if you suddenly saw a lot of classic cars, people wearing hats and children with no shoes on, you might begin to tweet about it.

If time exists at all to the extent that it has a shape, it follows that it must be made of something and that the ‘stuff’ it is made from will, at a quantum level, vibrate just like everything else does. If this is the case, then we don’t ever exist solely in any one given moment.

We will exist in a series of sub-nanosecond moments, whose chronological order will vary according to the degree of vibration. In other words, we are constantly slipping backwards and forwards in time by indistinguishable fractions of a nanosecond, as we are buffeted by the energy of the ‘stuff’ before it constitutes itself as time. 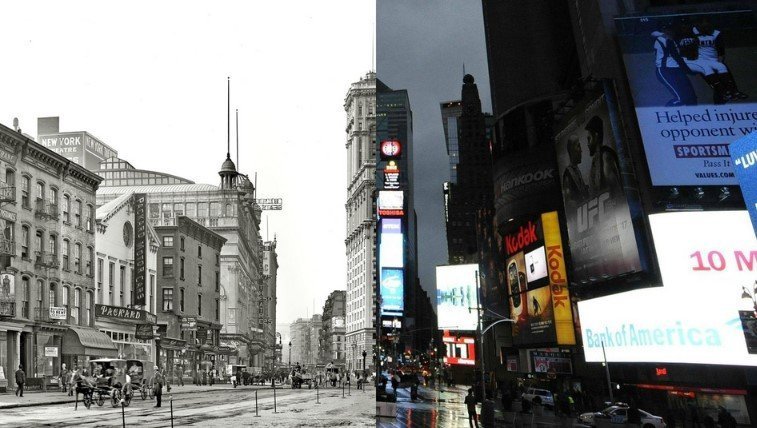 It is, therefore, possible to postulate that spikes in time are as likely to happen as they are with anything else with a frequency, like freak waves at sea, for example.

These can be huge distortions and according to a report in the Journal of Physical Oceanography, can happen to as many as three waves in a thousand under certain conditions, with the potential to sink large ships before vanishing back into the ocean.

If the same were to be true of ‘time waves’, that could mean a lot of very long time slips. Rather than being an absurdity, time slips could, in fact, be happening much more regularly then you might think.

As Einstein reputedly said: “People like us who believe in physics, know that the distinction between past, present and future is only a stubbornly persistent illusion.”

So perhaps time is an ocean. The next time you sit on the beach and look out to sea, ask yourself if you are actually looking out on another time – and would you know if you were?