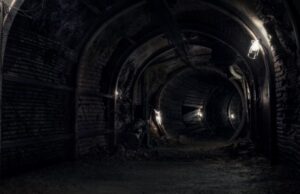 The Liyobaa Cave also known as The Cavern of Death located in the Zapoteca province near Mictlan (Village of the Underworld), South America. The exact location of the cave is inside the last chamber of an eight-chamber temple.

The entrance of the tunnel led one beneath a mountain. This temple had four rooms above the ground and four more important chambers built below the surface.

Soon after the time of Spanish conquistador conquest, the entrance of the cave has been sealed off by a Catholic priest – who were try to convert the local Indians – with huge stones and tons of rubble. 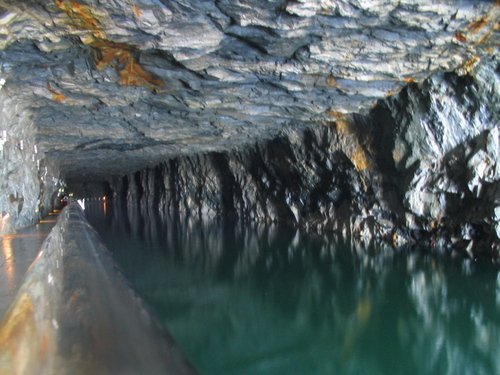 Based on local legend, the holy ceremonies often conducted by the Indian high priest of the nearby village which need a human sacrifice. The walls of the first underground chamber were decorated with various images of the representation of “Gods” while in the center of the chamber there is a blood-stained stone altar for the sacrifice ceremony.

It was from this burial chamber of kings that the fourth and last underground room was accessible. A doorway in third room led into the last underground chamber which seems another entrance covered by a huge stone slab. It was conceived by the Catholic Priest of that day that this was an entrance to Hades (Hell) or Deros Lair.

Many of the common people, when debilitated by an incurable illness or oppressed by an unsupportable hardship, which made them seek death, would prevail upon the high priests to allow them to enter the door of death while still living. They believed that if they did so they would be the recipients of a very special afterlife.

The high priests would sometimes accept them as living sacrifices and after special ceremonies allow them to enter the “Cavern of Death” while still living. Needless to say, none ever returned to describe their experiences.

In order to convert the believers in this “legend” to Christianity, the Catholic priest made arrangements with local Indian people to enter this subterranean door with a large retinue of torch holders and a long rope, which was tied to the stone slab door. They also took the precaution of having a large armed guard make sure that the door was not closed on them. 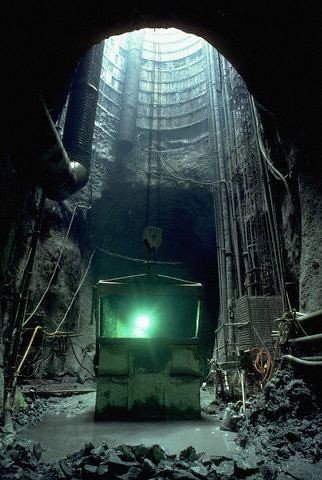 After they had lighted their torches and entered the door, it was discovered that they would have to descend several large steps. At the foot of the steps was a very wide stone-paved passageway with a high stone buttress on either side.

The passageway led directly away from the steps into the distant bowels of the earth, it seemed to continue without end. On each side of the buttressed path they could see into a large area which was a large labyrinth of stone pillars that seemed to hold up the very mountains.

As they advanced into the mountain, a putrid, dank air assailed their nostrils, serpents retreated from the light behind the shadows of the pillars in the distance.

They continued into the depths at a distance of about 40 meters when suddenly a mysterious strong cold wind began to blow about them.

Still striving to continue, as their torches were extinguished rapidly, they took flight when all became dark, not only for the danger of the serpents, but also they hear strange sounds came out of nowhere. And then the entire party rapidly retreated from this terrifying region.

When all the company had swiftly retreated to the ante-chamber of “Hell,” they rapidly replaced the large stone slab door and then the priest gave orders to fill in all the underground chambers with rubbles and seal off the entrance to the caves. What exactly inside the cave is still a mystery.