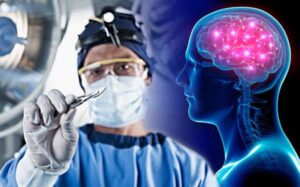 Organ donations and transplants have saved countless lives. However, some people claim to have received more than just the working organ.

There is an increasingly studied phenomenon known as “cellular memory”—the theory that cells within an organ carry the memories and desires of the person to whom belonged.

While it’s still very much on the fringes of science, as more studies are done, more and more examples appear to be making the case that cellular memory may be more than just a wild theory. Here are some examples of this theory…

Jamie Sherman had underwent several heart surgeries by the time she had a heart transplant at the age of 24. She’d suffered from a heart defect since birth.

When she awoke following the successful procedure, she felt a deep sense of anger, so much so that she wanted to fight, although she didn’t know why. She also began to have cravings for Mexican food, especially cheese enchiladas, something that she hadn’t craved before.

Six months following the transplant, Jamie was able to meet the family of her donor, a 29-year-old man named Scott Phillips. She quickly mentioned her cravings and liking for Mexican foods, and she wasn’t too surprised to hear that Scott’s favorite food was Mexican, and he particularly liked cheese enchiladas.

When Jamie found out that Scott had died in a fight at a sports bar after being hit in the head and suffering major brain trauma, she felt that she now understood where her sudden feelings of anger came from.

She theorized that he felt anger and rage in the seconds before he was hit and consequently died, and these feelings were locked in his heart when it was transplanted to her. 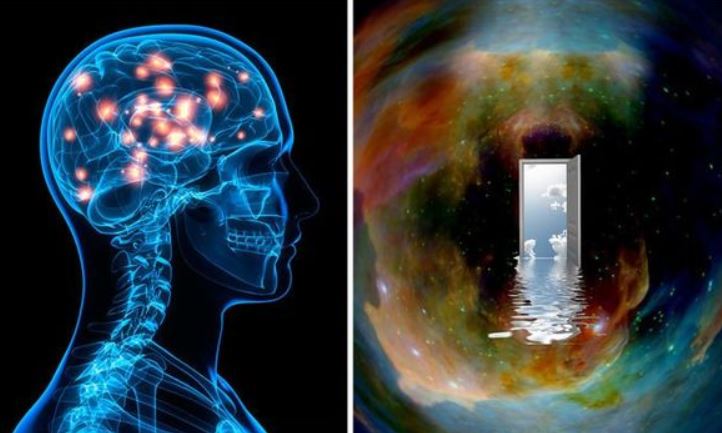 Not only did 17-year-old Amy Tippins develop a sudden craving and liking for hamburgers following her successful liver transplant in 1993, but she also suddenly developed a deep sense of moral and civic duty and an appreciation for her community at large.That wasn’t the strangest thing she noticed, however.

She seemed to have new abilities as well. She noticed that she would wonder into hardware stores without realizing what she was doing. Also, she had knowledge of a whole range of complex do-it-yourself skills and was physically able to carry them out.

Amy had suffered from acute liver disease, which led to her requiring a new liver. She managed to arrange a meeting with the donor’s family and learned that he was a former US Marshal named Mike James.

His family stated that hamburgers were one of his favorite foods, but perhaps more importantly to Amy, they said that he loved to work with his hands and had undertaken several building projects at home before his death.

His family also told her that his goal in life was always to help and protect other people.Amy believes that through the liver transplant, she has absorbed some of Mike’s personality and sense of duty as well as some of his skills.

Hardworking business executive Bill Wohl was not one for the outdoors. He preferred to roam the concrete jungle of the city as opposed to adventuring in the wilderness. That was the case until 2000, when he suffered a near-fatal heart attack.

Fortunately for Bill, he received a transplant which ultimately saved his life.He noticed nothing unusual at first, until one day, a song came on the radio that reduced him to tears for no reason he could think of. He hadn’t heard the song before and had no idea who it was.

He found out that the artist was British vocalist Sade. As his health improved following his transplant, he began to have the urge to be outdoors more and more. He engaged in increasingly challenging activities ranging from cycling to kayaking—something he had no interest in before.

Perhaps he was simply enjoying a new lease of, and appreciation for, life in general.However, when he got the chance to meet the family of his donor, Bill discovered that he was in fact a Hollywood stuntman named Michael Brady.

Knowing this information, Bill asked Michael’s family if he had a liking for the singer Sade. They said that Sade was one of Michael’s favorite singers.Bill, now suspecting he had more of Michael in him than just his heart, described the moment as “really, really freaky.” 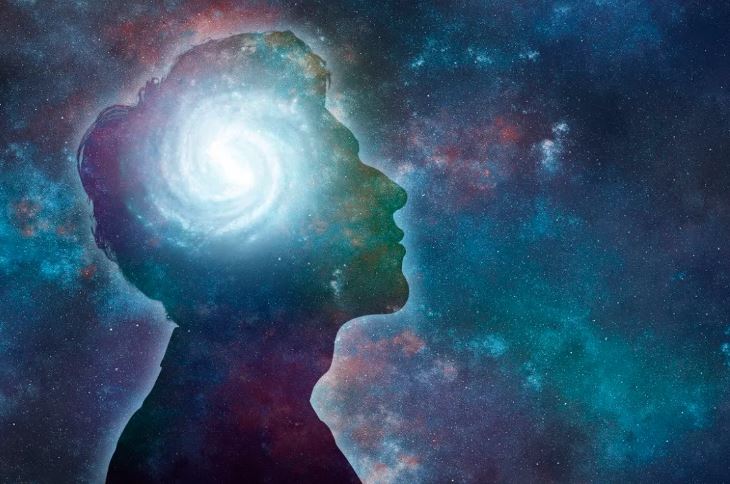 Cheryl Johnson, age 37, firmly believes that following her kidney transplant, she took a certain amount of the donor’s personality. Furthermore, she claims that this has happened twice, and with each kidney came a drastic change in her personality.

Cheryl’s first kidney transplant was in 2001, following three years of dialysis. The transplant ultimately failed, but Cheryl stated that immediately following the procedure, she suddenly became “stroppy and snappy” which was not part of her general nature.

In 2008, another kidney became available, and again, Cheryl claimed that the new organ drastically altered her personality. She no longer had a short temper, and her reading habits changed.

Cheryl seemed to have a sudden craving for classic literature. Although Cheryl stated that she’d always liked to read, she usually read run-of-the-mill contemporary novels. Following the new kidney, however, she found herself reading books by novelists like Jane Austen and even Fyodor Dostoyevsky.

Not only did the heart and lung transplant that 47-year-old Claire Sylvia received save her life, but it also made her the first person in New England to undergo the process.

She’s also convinced that in addition to vital organs, she received some of her donor’s tastes, as if his memories were locked into his heart and lungs and consequently are now flowing in her body.

She told a reporter that when she was asked what she wanted to do first after the operation, she said that she was “dying for a beer right now.” This was strange to Claire, as she’d never enjoyed beer in the slightest before.

Over the coming days, she also found that she was experiencing cravings for foods that she’d never liked or even eaten before, such as green peppers, Snickers chocolate bars, and strangely, McDonald’s Chicken McNuggets, something which she’d never had a desire to eat.She also began to experience strange dreams.

She would see a thin, young man who she believed was called Tim. Specifically, she had the words “Tim L” in her mind when she had the dreams. By searching through local obituaries of the days leading up to the day of her transplant, she came across Timothy Lamirande.

Timothy Lamirande was 18 years old when he died in a motorcycle accident on the same day as Claire’s transplant. He had been on his way home from a local McDonalds restaurant. A bag of Chicken McNuggets was found in his jacket pocket when doctors removed his clothing in a desperate attempt to save his life.

She managed to track down Tim’s family, whom she hadn’t met before, and they confirmed to her that the cravings she was having were indeed all for foods that Tim had enjoyed very much, beer and all. She has remained in touch with Tim’s family ever since.