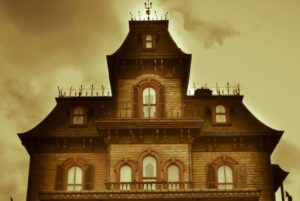 Ash Manor, in England, was built in the 1200s. A part of the original building stood in 1934 when the Keels bought it and moved in with their daughter and servants.

The Ash Manor Ghost is a strange haunting that occurred and was solved by psychical researcher Nandor Fodor. The case demonstrated how underlying psychological factors of the living can create, or at least contribute to, an apparent ghostly manifestation.

The phenomena began as stomping sounds in the attic. One night, Mr. Keel heard three loud knocks on his bedroom door. When he went to his wife’s bedroom to tell her, she said she heard them. There were knockings the next two nights. Business took Keel away from home. When he was out of town, nothing happened.

When Keel returned, he felt uneasy. He was awakened by a loud knock on the door, sat up and saw a stranger in the doorway wearing a green smock, muddy breeches and gaiters.

A handkerchief was tied around his neck. Keel thought he was a servant and questioned him. The man didn’t reply. Keel tried to grab him by the shoulder, but his hand went through air.

Keel ran into his wife’s room in fear, speaking incoherently about the man. She went to get brandy and saw him. His eyes appeared to be malevolent. He was drooling. She thought he was a vagrant and tried to hit him. Her hand went through him. 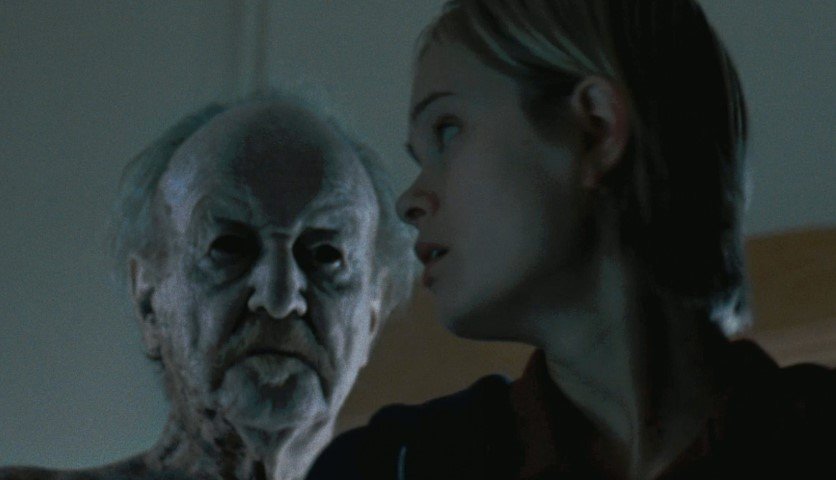 The ghost kept appearing, most often, to Mr. Keel, usually in front of the chimney in the man’s bedroom. There were more noises. Servants were scared and quit their jobs.

The Keels had people try to put the ghost to rest including a priest who performed an exorcism that increased the phenomena. An author was going to write about the ghost and invited Fodor to be involved in the investigation.

Fodor asked Eileen Garrett to join their investigation. She was one of the most talented trance mediums of all time. Her control’s name was Uvani. It is not unusual for parapsychologists to use psychics in investigations.

During the sitting, the ghost, speaking with a medieval lilt identified himself as Charles Edward. He said the Earl of Huntingdon stole his land. Buckingham, a former friend, betrayed him.

His wife and son left him. He was left to waste away in jail. Charles wanted revenge. His son fought for the King, but the ghost refused to give the monarch’s name.

Fodor and others present told the ghost he was dead and he should leave, which is releasement. The ghost finally agreed and left with reluctance.

The next day, Keel told Fodor the ghost returned. He appeared to be happy the releasement failed. The ghost appeared to another medium who did not know about the Ash Manor happenings.

Fodor was told to have another sitting at the house which was held without the Keels’ presence. Uvani revealed the Keels used the ghost was to embarrass each other. They didn’t want him to leave.

Mrs. Keel later told Fodor that her husband was gay. She said her husband was a secret homosexual, she herself was reduced to taking drugs, and her daughter hated her because she was obsessed with her father. It was all a dreadfully unhappy state of affairs.

There was a lot of tension between them. Fodor believed that the ghost was a distraction to prevent open hostility. Keel confirmed he did not want the ghost to leave. Once this was done, the specter left and did not return.

Fodor thought it possible that the ghost was a product of Keel’s subconscious mind. However, some of the haunting phenomena at Ash Manor seemed truly paranormal, especially the fact that the ghost had been seen and heard independently by several persons, and had also been sensed by the family dog.

Fodor concluded, “It may be that those who put themselves in an unguarded psychological position, in a place filled with historical memories and traditions, do, on rare occasions, come into contact with a force or an intelligence other than their own.”