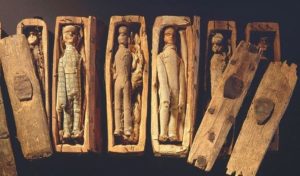 William Hare, who owned a boarding house with his wife, and William Burke were Irishmen who became friends.

In December 1827 when one of Hare’s tenants, an elderly army pensioner by the name of Old Donald, died of natural causes whilst still owing rent, the pair decided to cover the man’s outstanding debt by selling his body to the medical school at Edinburgh University to be used as a medical school cadaver.

At the time, medical schools had a shortage of bodies to use for the purposes of dissection for medical research. They were only allowed to use the bodies of executed criminals and criminals were being executed less frequently and therefore in short supply.

Doctors therefore began resorting to purchasing bodies from body snatchers or grave robbers and it was to one of these doctors, a Dr. Knox of the University of Edinburgh that Burke and Hare took the body of the deceased tenant.

After selling the body of the deceased tenant, Burke and Hare realised that they could make a living off selling the bodies of the dead, and this led them to murder 16 people, with the sole intention of selling their bodies to Dr Knox for financial gain, the majority of these victims being smothered. 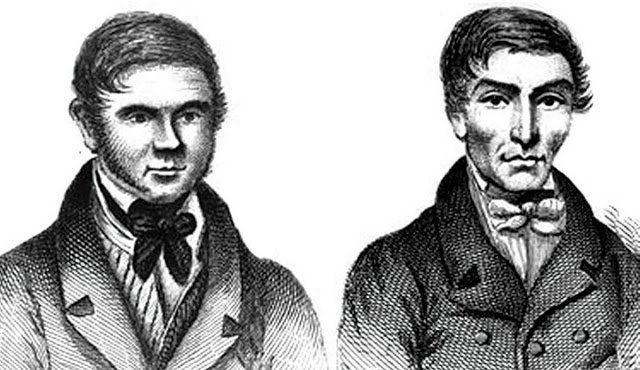 Eventually however a tenant at Hares boarding house found a body underneath a bed and turned the pair into the police. The pair had managed to dispose of the body by the time the police had arrived however, but the pairs crime spree was over as Hare made a deal and told all in exchange for his freedom.

Burke was executed and dissected publicly and several of his body parts, included a death mask of his face, were saved. Hare walked free and vanished never to be heard of again.

But the story doesn’t end there. Shortly after the murder spree, in June 1836, five young boys out rabbit hunting in Edinburgh’s Arthur’s Seat came across a collection of carved wooden dolls in a cave.

There were 17 in all, about the size of a finger, each secreted in its own tiny coffin. It didn’t take long for people to realise that the dolls greatly resembled the victims of Burke & Hare in both number and appearance. 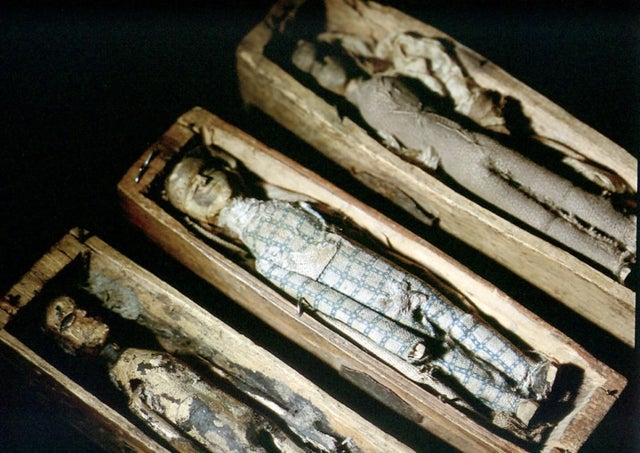 Only 8 of the 17 are still known to exist and the four inch dolls were in the hands of a private collector until 1901 when they were handed over to the National Museum of Scotland, where they can still be seen today.

Although it is generally accepted that the murder dolls are associated with the crimes of Burke & Hare, no one is certain who among the killers created them.

DNA studies conducted in 2005 using DNA extracted from Burke’s skeleton attempted to prove that they had been created to alleviate Burke’s guilty conscience, but the test proved inconclusive so the truth of their creation may never be known.

Seeing Angels – It Is Possible?

Want to Get Back Together with Your Ex? Let Astrology Help You