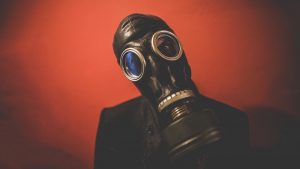 Over the past few weeks, there have been several instances when people smelled strange smells and could not understand where their source was.

The first such case came from Florida, from the city of Cape Coral. In mid-February, local media wrote about the Varnok family, who spent months and thousands of dollars trying to figure out the source of the unusual stink near their home.

According to family members, this strange and obviously chemical smell passes through their yard and enters the house. From this smell they have watery eyes and burn throat.

They spent 13 thousand dollars on various tests in the house and outside and reported to local authorities, but they did not find anything.

“I am very worried about this, because the smell obviously affects us and other people,” says Barbara Varnok, “We want to know how to get rid of him and how dangerous it is to breathe it.”

The local health department claims that apart from telling the Varnok family about the unusual smell, they did not receive anything like that from other families.

Along with the Florida news, a message came from the state of Vermont, where teachers and students of the Founders Memorial School had an unpleasant smell on the school site. 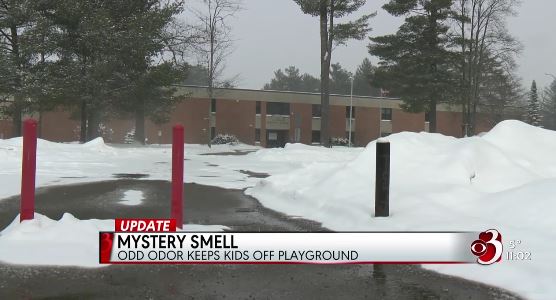 Samples of ice and water were collected from the site and sent to the laboratory, but they did not find anything unusual there. Then the same was reported at another local school, but even there the source of the stench turned out to be unclear.

The following news came a week later from Bridgeville, Pennsylvania, where Chartiers Valley High School was evacuated due to a strong odor that filled the entire building. The source of the stench was also not found.

The same week, news came from Trowbridge, Wiltshire, England, where residents began to suffer from the strong smell of “spoiled fish.”

The first suspicions were thrown at a small local food factory, but checks showed that the source of the smell in the factory was not found. The city still feels stench and continues to look for its source.

And the last case to date, and probably the loudest, occurred at the end of February on board the Alaska Airlines flight from Chicago to Seattle.

When the plane flew over Minnesota, the unpleasant smell filled the entire cabin and caused a deterioration of well-being of several passengers and crew members.

As a result, the plane made an unplanned landing in Minneapolis, the victims were sent to the hospital, and the board was checked for an odor source, but nothing suspicious was found. 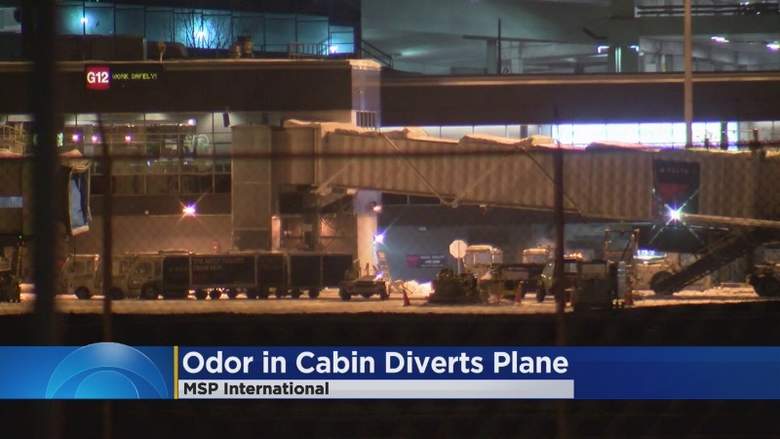 Some victims described this smell as stinky from burnt plastic, but experts did not find anything burned inside the plane.

While these stories can usually be just a leak of chemicals or gas, the fact that it all happened in different places and in just two weeks of February seems very strange.