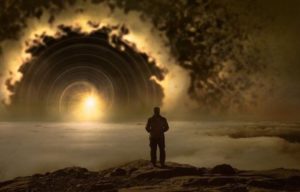 The primitive man looked for prophecies in dreams. Modern man is equally fascinated with predictions in dreams because they imply that man is equipped with a special power or provenance that can connect his present to a future event.

According to Robert H. Hopcke in his book, There Are No Accidents: Synchronicity and the Stories of Our Lives, an even more fascinating aspect of the dream is its synchronistic function – helping the dreamer locate coherence in life events.

Take the case of Marie, who had recently given birth to a son. She was reluctant to return to her previous work as a hospital nurse and wanted a job change that would harmonize more effectively with her new role as mother.

She dreamt that she was at the infertility clinic she had visited so often as a client; the only difference was that, in her dream, she was ”going there to work.”

Conscious of the parallel between her desire and the dream, Marie decided to call the clinic to see if job openings were available. The receptionist told her that the clinic had just received notification of a school nurse position.

Marie followed up the lead and received the position which ended up as the perfect job for her; she was working with young children and her hours were more compatible with motherhood.

Was her dream a prediction? Or was it synchronicity? 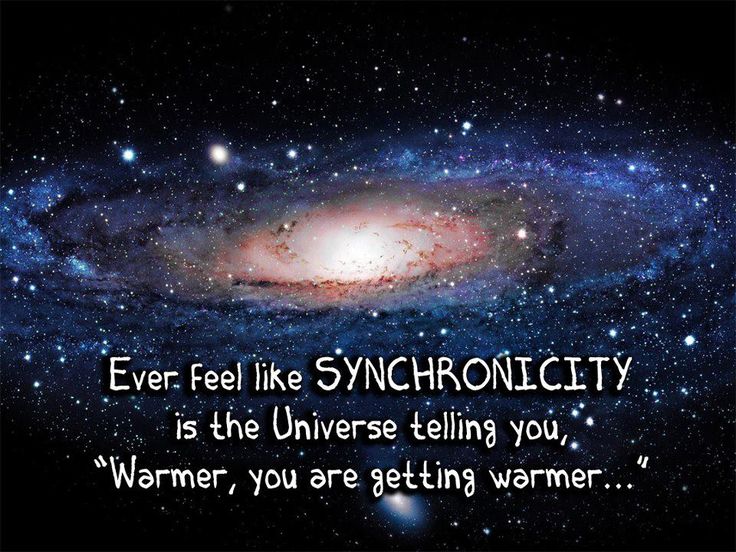 Predictions in dreams foretell the future; in this sense, they are one way markers for the dreamer, interesting mainly because they showcase the dreamer’s special ability.

Most anecdotes of prophetic dreams end with this punch line – the event that is dreamt about becomes a reality. The story line of predictive dreams ends with the prophecy.

A classic example is President Lincoln’s dream of his own death days before the actual assassination. There was no suggestion that he could have participated in changing the dynamics of the circumstance. It was a predictive dream, complete and inevitable.

Predictive dreams are also fascinating because they reverse the normal chain of cause and effect by suggesting that the future can retroactively generate the present.

The Connecting Principle of Coherence

Synchronistic dreams are much less dramatic and inevitable in their presentation. Their emphasis is not on the remarkable ability of the dreamer to “channel” in the future; nor is it on the reverse dynamics of time.

Their emphasis is on the connecting principle of coherence that brings together an outer event and its inner parallel. It is the perception of this connection that moves the dreamer to act, as Marie did when she saw the link between her real life desire for a job change and her dream suggestion that she was working at the clinic.

Jung defines synchronicity as an “acausal connecting principle;” for Hopcke, this means that the logical frames of cause and effect that come under predictive dreams do not apply to the dynamics of synchronistic dreams.

The key to this distinction lies in the function of synchronicity in dreams; it is meant to be an opportunity for engagement between the dreamer and the dream.

Had Marie not acted on the impulse suggested by the dream — to contact the infertility clinic — she would not have found her dream job. The relevance of the dream depended on her seeking its relevance: the dreamer had to bring together the separate elements of her life and her dream together into a “coherent whole.”

It appears that ultimately for Hopcke, synchronicity is a transforming principle accessible to those open to chance encounters that broaden and deepen their understanding of themselves and their place in the universe. The arena for these encounters is most often in dreams. 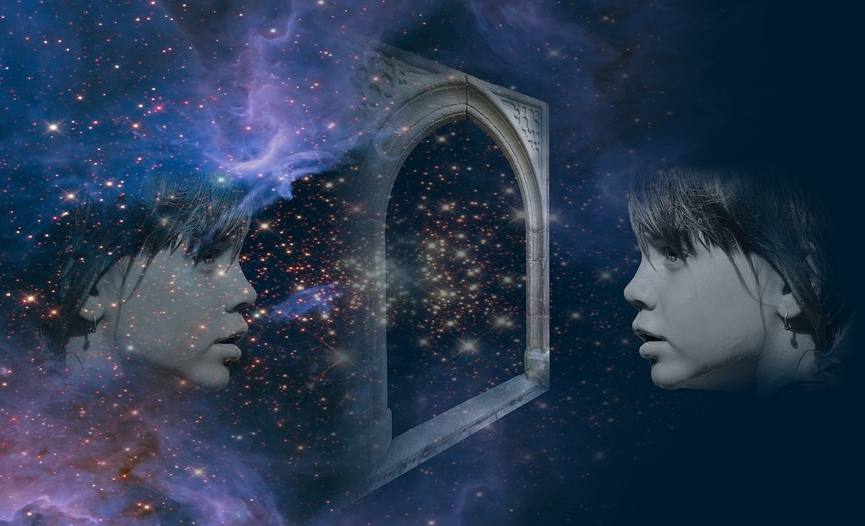 Love and the Power of Synchronicity

The power of synchronicity in love means meeting the right person at the right time. Take for example the story of Pete and Mary (fictitious names) who met at a party in California.

They were attracted to each other, but because Mary was in a relationship and Pete was not ready for one, they went their separate ways.

Decades later, Pete rented a car to drive to his aunt’s funeral. He checked into a roadside motel and bumped right into Mary who had just broken up with her partner and was returning to the city to start a new life.

They reconnected instantly and were amazed not only at the randomness, but rightness, of the encounter: they were both more ready now than they were before to form a new alliance.

The chance encounter was also filled with emotional meaning for Pete and Mary. Pete had just concluded from many years of soul searching that his fear of commitment had been at the root of his problems.

Emotionally he was ready to enter a new phase in his life. Mary as well as going through an emotional period by leaving an old relationship for a new chapter in her story.

To put it simply, the encounter occurred at a time when they were both ready for emotional engagement.

The Transforming Function of Synchronicity

There is no doubt that Pete and Mary’s encounter transformed them; their story is one that is positive and heart-warming.

Synchronicity in love encounters, however, can involve lessons that are painful and transforming. Such is the case with Camilla (fictitious name) who met a man over the internet with whom she had an online romance for a year. Since she was already involved in a relationship, Camilla disguised her real identity with a false name.

Both decided to meet in person and made an arrangement for an encounter at a local cafe. This encounter turned out to be a meaningful coincidence.

What surprised them was they had each known the other from a “nasty interaction” that they had professionally years earlier.

Going over the encounter, Camilla realized that there was a lesson to be learned: “I thought I knew this guy – knew and disliked him – but completely by chance I discovered what I could not have discovered another way, that he and I actually shared something quite unusual.”

This discovery imbued the encounter with a transforming function: it restructured Camilla’s way of thinking about herself.

The power of synchronicity lies in its timing: these meaningful coincidences occur at transition moments in life. Remarkable for their randomness, they nevertheless point to man’s connection with others and with a cosmic consciousness that seems to know all.