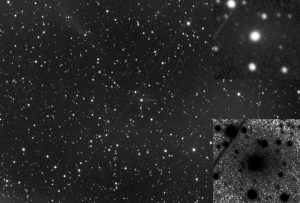 Scientists have recorded four super-bright flares of comet 29P. According to astrophysicists, it flashed 250 times stronger than usual. The first outbreak occurred on Saturday, two on Sunday, and the last on Monday.

According to the New York Times, astronomers have seen four flares at this rate for the first time.

“Some people call it a superflare,” said National Science Foundation astrophysicist Maria Womack. “It takes a lot of energy to do that.” 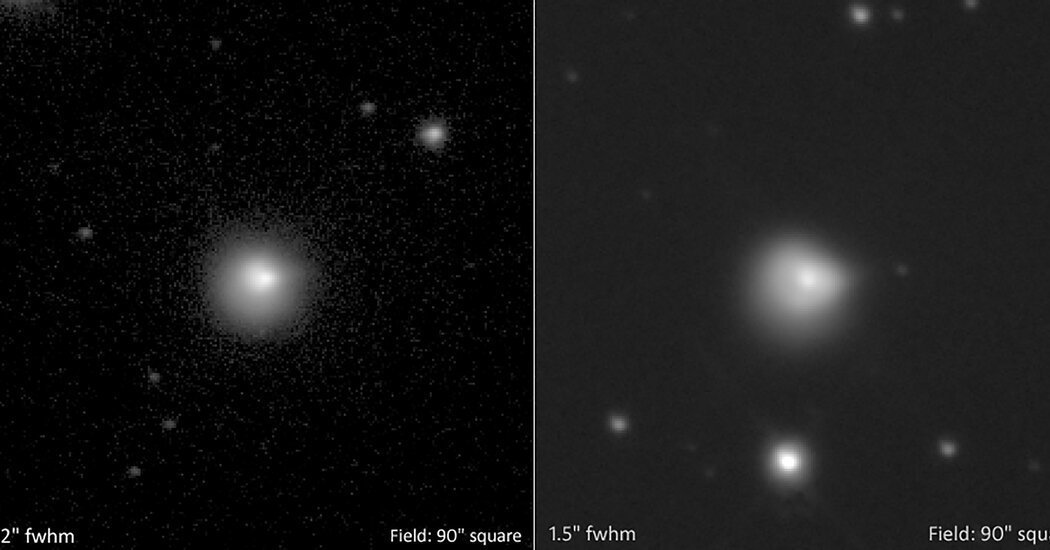 However, the reasons for the superflares are still unknown to researchers.

“We do not know the reason for this phenomenon,” said Dr. Womack. “And that’s what makes it so interesting.”

Astronomer Katzper Wejjos of the University of Arizona called 29P (the Schwassmann-Wachmann comet) “strange in many ways.” Unlike most comets, it does not fly abruptly toward the Sun and then back to the outer reaches of the Solar System.

Instead, this 60 km wide comet rotates in a circular orbit. This space object is “always active and never extinguished,” says Dr. Womack.

Such comet activity may be the result of the predominance of carbon monoxide, a volatile gas. Astronomers observe approximately seven 29P flares per year.

“No other known comet in the solar system experiences flares of this frequency and intensity,” said Dr. Wejjos.

Nevertheless, amateur astronomers began to ask the question is it really a comet. Some suggest that the mysterious object may be probes of other advanced civilizations.

29P is a large comet, which was discovered on November 5, 1927 by German astronomers Arnold Schwassmann and Arnaud Arthur Wachmann at the Hamburg Observatory.