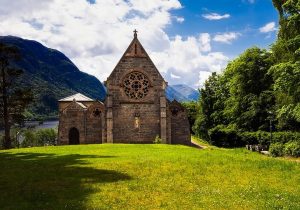 It was a sunny Sunday morning in October of 1957 when three 15-year-old British Royal Navy cadets set off on what should have been a simple test of their map reading skills.

The three would walk several miles, observe the assigned locations, and report back to their superiors on what they had seen. All went well until they reached the village of Kersey, Suffolk.

As the cadets, William Laing, Michael Crowley and Ray Baker approached Kersey they could hear the church bells ringing at Saint Mary’s, the birds were singing and a breeze blew thru the trees.

Then just as they got their first view of the village everything seemed to change. The first thing they noticed was the silence, no church bells rang, the birds had gone silent and the breeze that had rustled thru the trees had instantly ceased.

The three continued to walk towards the heart of the village and what they saw seemed to be somehow unreal. They observed a group of ducks beside a small stream, the ducks appeared to be frozen in place and it was not only the ducks as they quickly became aware that there was no movement anywhere.

Not even a single leaf, which were oddly the deep green color of summer, moved. The teens noted that the buildings appeared to be very old, ancient, as one of them would later say.

As they continued down the seemingly abandoned street they began to peer into the windows of the various buildings. They described the windows as being greenish and smeared, certainly not like any glass they had ever seen before. 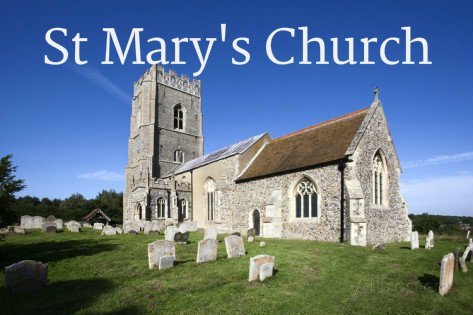 In one of the buildings, which appeared to be a butcher shop, hung three oxen carcasses covered with green mold. Other than the oxen the place was empty. Homes they looked into were also empty, it seemed as if they had walked into a ghost town.

It was at that point that they noticed something else. There were no cars parked on the street, there were no power or phone lines to be seen and not a single home had a television antenna on the roof.

The young men had seen enough and began to walk faster and then, not looking back, began to run. Just as they reached the top of the inclined street everything changed once again. The strangeness had ended just as quickly as it had begun. The birds were singing and a gentle breeze blew thru the colorful Autumn leaves.

The Story of Natasha: Terrifying Possessed Doll Of Adolescent Suicide