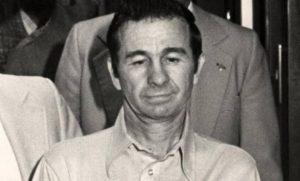 South Carolina’s most feared serial murderer was born on March 13, 1933 in Florence County. He was five-foot, four-inch tall, Donald Henry Gaskins Jr. Between the years of 1953 and 1982 he had committed 9 proven murders, but according to his own words and the research of others, it is believed that he may have committed as many as one hundred!

Gaskin’s life began as a disruptive, unstructured existence. He was born out of wedlock and his mother lived with several different men during Donald’s childhood. Most of these men wanted nothing to do with him other than wanting him out of their way.

He was frequently beaten while his mother did little or nothing to protect him. He raised himself from an early age. His mother finally did marry, but the new husband beat Donald regularly, as he did Donald’s half-siblings.

By the time he started elementary school, Donald was known as “Pee Wee“, due to his diminutive stature. He made failing grades and his methods of dealing with others was violent. He knew that at home, violence worked. He fought almost daily and was frequently being disciplined by the teachers. From that early age, he had a burning hatred for people, women more so than men.

At eleven years of age, he dropped out of school to work for an auto repair facility, while helping out at the family farm. While working part time at the garage, he met two other boys named Danny and Marsh.

The three became friends and began to call themselves the Trouble Trio. The Trouble Trio engaged in various illegal activities, including burglaries, rapes and threats against victims to keep them from telling the police. 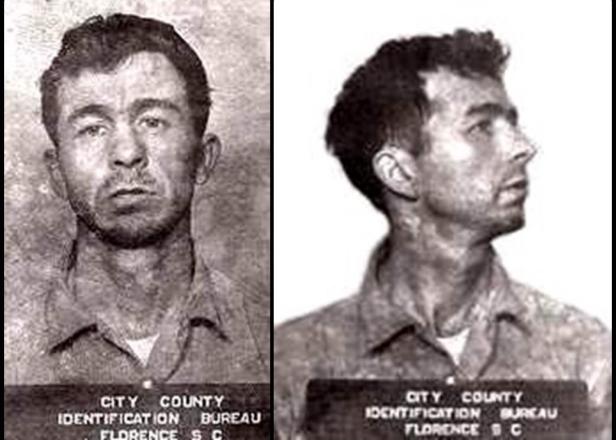 During one episode, the trio gang-raped Marsh’s younger sister. When the girl told of the attack, all the parents got together, tied the three hoodlums up and beat them until they bled! Following this, Danny and Marsh left the area. However, Gaskins remained, staying active in minor criminal activity.

When he was thirteen years of age, a young female schoolmate recognized him as he attempted to burglarize the girl’s home. She grabbed a hatchet and pursued Gaskins. He managed to get the hatchet from her and struck her on the head and arm with it.

He simply left her lying there. It was for this crime that he got his first supervised sentence at a reform school. The girl survived the attack. Gaskins was found guilty of assault with a deadly weapon and the intent to kill. He was sentenced to the South Carolina Industrial School for Boys until he turned 18 years of age.

Gaskins was 18 years of age when he married for the first time. Approximately a year later, he became the father of a baby girl. He took a job on a tobacco plantation.

While working there, he began to make money from local farmers by burning buildings so the owner could collect the insurance money. During that year, he attacked a teenage girl with a hammer, claiming the girl had insulted him.

Other reports indicate that the girl had identified him as the “barn burner” who had burned her father’s property. He was arrested for attempted murder. Gaskins was found guilty and sentenced to six years in the South Carolina State Penitentiary. In addition to all his other self-caused problems, his wife divorced him while he was in prison.

In 1955, Gaskins rode out of prison on the back of a garbage truck! His escape was a success and he headed to Florida, where he took a job with a traveling circus. This situation didn’t last long for Gaskin, he was located, re-arrested and re-incarcerated. In August of 1961, he received parole.

In November of 1968, he was paroled from prison. He then moved to the town of Sumter, South Carolina to start work for a construction company.

It was in September of 1969 that Gaskins picked up his first hitchhiker on a coastal highway and killed him. This became a pastime, driving around the coastal highways of the South, picking up hitchhikers and murdering them.

In later years, he described these as his coastal kills, of which he claimed eighty to ninety, though the exact number is unknown. It was estimated that he killed one person every six weeks from this time until 1975. He later claimed to have tortured most of the victims before killing them and even cannibalizing some! 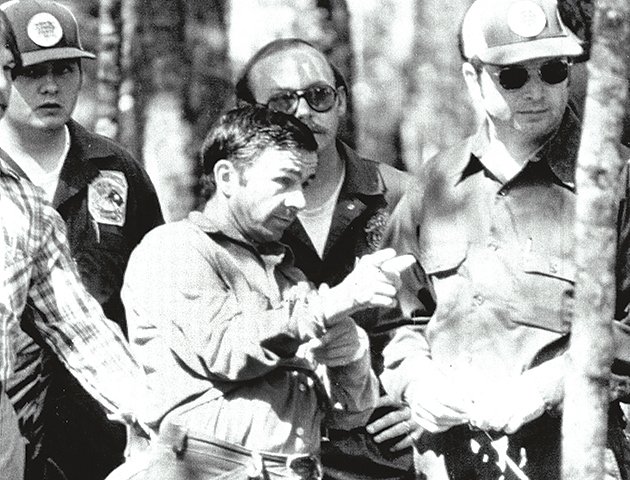 In addition to his coastal kills, he had what he referred to as his serious murders. These were people that he knew personally, who had in one way or another incurred his wrath.

Other murders followed, some because someone had mocked him, another because he owed Gaskins money and another because he stole from him. He was even paid to kill some victims. Gaskins usually simply shot his serious murder victims and buried the bodies in various places around the South Carolina coast.

On November 14, 1975, Gaskins was arrested. On December 4, 1975, he led police to the burial spots of eight of his victims on land he owned in Prospect, South Carolina. Gaskins claimed to have committed between 100 and 110 murders

Gaskins was tried on eight charges of murder on May 24, 1976, found guilty on May 28 and sentenced to death, which was later commuted to life in prison when the South Carolina General Assembly’s 1974 ruling on capital punishment was changed to conform to the U.S. Supreme Court guidelines for the death penalty in other states.