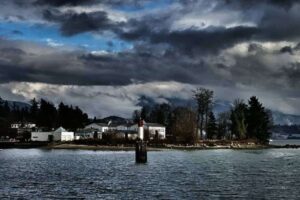 On the North side of Vancouver’s downtown core, there is a scenic location known as Stanley Park, and deep in cedar trees with the Pacific Ocean as a background is the HMCS Discovery’s base.

This Canadian naval base has been in the island since 1943, but the island where it stands has been occupied by a series of First Nations people since prehistory. The island has a spooky, and chilling history of human sacrifice and slaughter.

A lot of rumors about strange lights, weird moaning, and spectral figures roaming around and they were whispered at night when the settlers went to bed. And now the small, pretty island where the HMCS Discovery is anchored is named “Dead Man’s Island.” 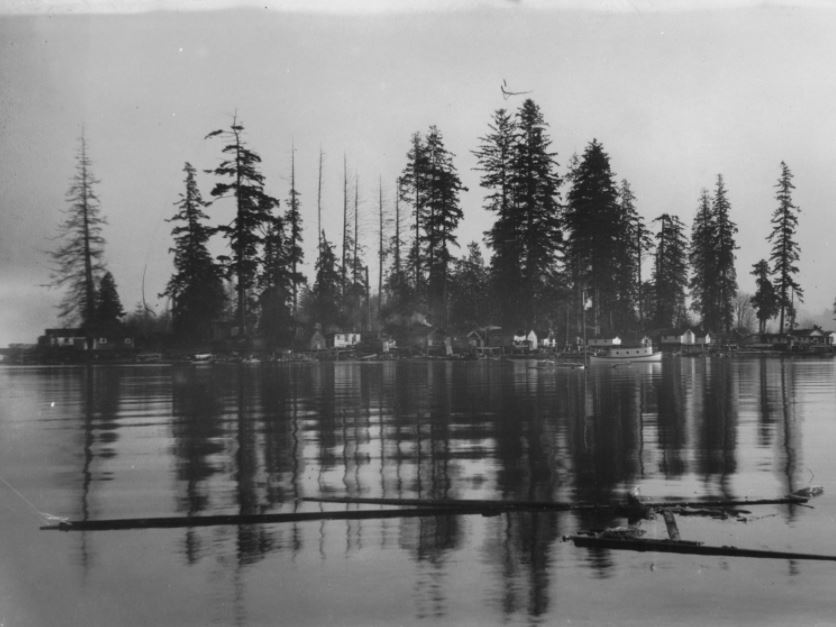 These hostages were marked for certain death. To make sure that the Northern tribes surrendered, and the Northern tribe hoping for a peaceful exchange, however they were cruelly slaughtered and more than 200 Northern warriors has been killed.

Through time, because of the horrific acts of the Southern tribe, the island became known as a land of enchantment, and then eventually these stories were forgotten.

It then became a burial place, first for the Salish First Nations and then for the new European settlers. John Morton was one of Vancouver first settlers who visited the island in 1862. 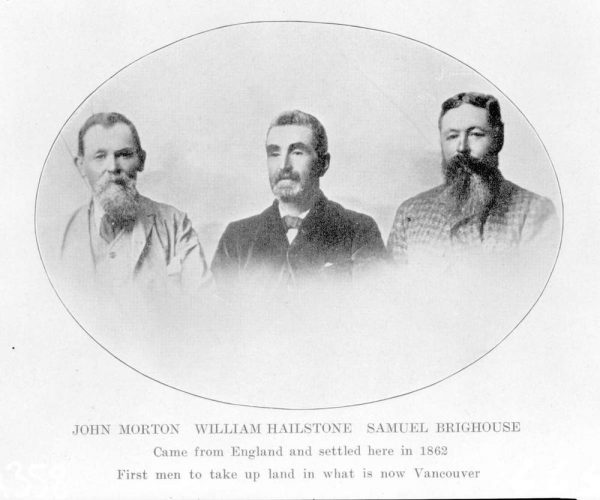 He found hundreds of red cedar boxes tied to the upper branches of the trees and one accidentally fallen and broken to reveal a piles of bones and a tassel of black hair.

The Salish people were eventually pushed away from this mysterious island. The Europeans moved in and used the grounds for their own cemetery purposes, often disturbing the native cemetery. Among the dead buried on the island, aside from God-fearing pioneers, were the scoundrels and dregs of Vancouver’s earlier community.

Seamen suicides, Canadian Pacific Railway construction casualties, Chinese lepers, prostitutes, bandits, and other ruffians who fought each other in the grills and saloons of Gastown were also buried there. Victims of the Great Vancouver Fire and smallpox epidemic all ended up in the wet, mossy, and muddy soil of Dead Man’s Island.

The Mountain View Cemetery was finally built in 1887, and the burials on the island came to a stop. However when it got dark, the haunted stories began. 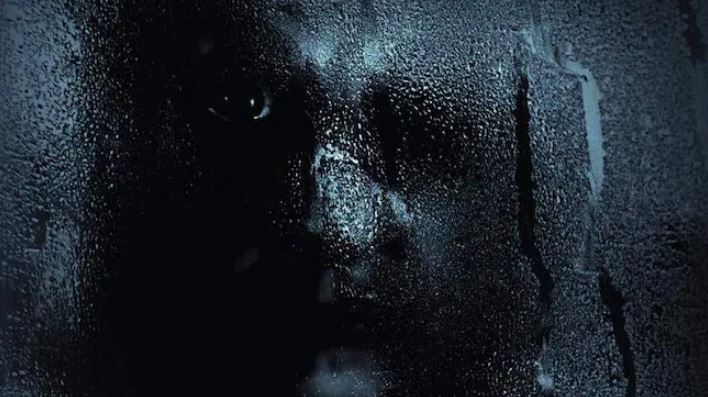 Strange tales of eerie screams have been reported coming from the island. The sounds are described as inhuman screams that make the blood turn cold. Others witnesses have reported seeing a fluorescent glow on the island, twisting and writhing as though in great agony and then changing into a human form.

There have been spectral shapes seen moving in the fog, with red, glowing eyes and voices like broken glass, hissing out names of those who would disturb their sleep. And in this forest graveyard with vines covered in deep jade-colored moss, where souls lie in broken rest and reportedly still walk in the night.

Source: Encyclopedia of Haunted Places: “Ghostly Locales from Around The World” compiled and edited by Jeff Belanger;