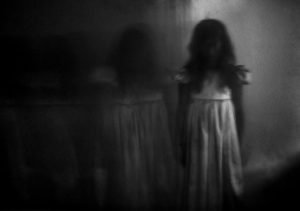 It seems that in the very early days of Savannah there came a young girl from Ireland named Alice Riley. She boarded a ship as a bondservant to escape the famine in her own country.

She was probably about 15 years old at the time and she knew that once she arrived in Savannah she would be sold into slavery for several years to pay for her passage.

Alice never expected to be bought by a man so cruel and sadistic. He was a local plantation owner and even the people of the town despised him.

Alice had thought she would serve as a housemaid or field hand. Her evil new master had other ideas. Alice was a very pretty girl and he decided to use her for his pleasure.

She had no right to refuse him, no more right that one of the African slaves. He mistreated her badly and beat her almost daily.

Alice found a friend in the butler on the plantation and they fell in love. One night when the abuse was too much to bear, Alice’s screams were heard by her lover. He ran to her rescue and together they killed the man. 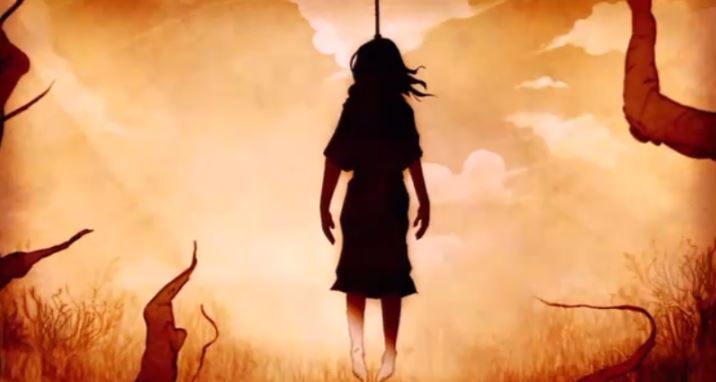 They were arrested and sentenced to hang in Wright Square. Alice, however, was found to be with child. The good people of Savannah would never dream of hanging a pregnant woman.

They hanged the butler immediately. The grief-stricken Alice stayed in jail until her baby was born. Shortly after giving birth, she too was hanged.

The officers that have been around for a while know it is Alice. Rookies get sent out to look for her as a joke. They never find anything of course. 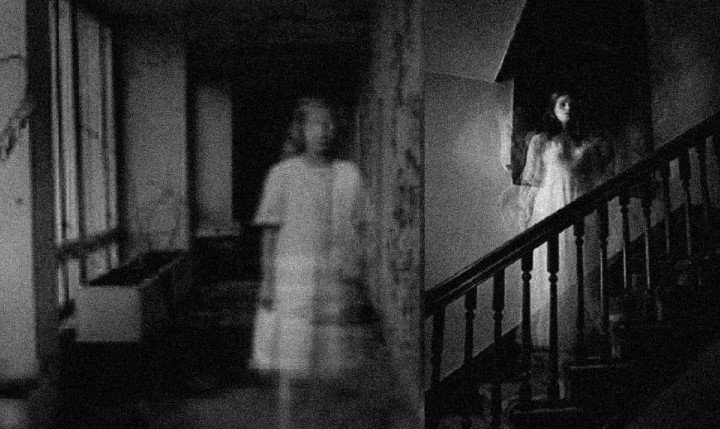 Even though she is often spotted in old fashioned clothing from her day, no one thinks anything of it because of the guided tours in the downtown Savannah area that often have their guides dress in historically accurate clothing.

According to reports Alice Riley has appeared to more people than any other ghost in the United States. Perhaps if you go to Wright Square in the early evening hours you just might catch a glimpse of her.

She may even ask you to help her find her baby. According to local residents, do not take newborns to Wright Square. Alice just might think it is hers.