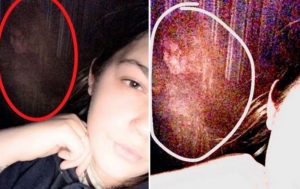 You can believe in ghosts, ghosts, poltergeist or not, but when they begin to somehow manifest themselves, then almost everyone is frightened or begins to build all kinds of fantastic conjectures.

This is exactly what happened with a resident of the British city of Barnsley (South Yorkshire) 25-year-old Kelly Green. Being alone at home, a young mother (Kelly has a small daughter, Scarlett Rose) was talking with a friend through her Snapchat mobile application, when a friend suddenly noticed a ghostly head behind Kelly, very similar to a girl with long blonde hair.

A friend immediately sent a photo with the question: who is it behind you? 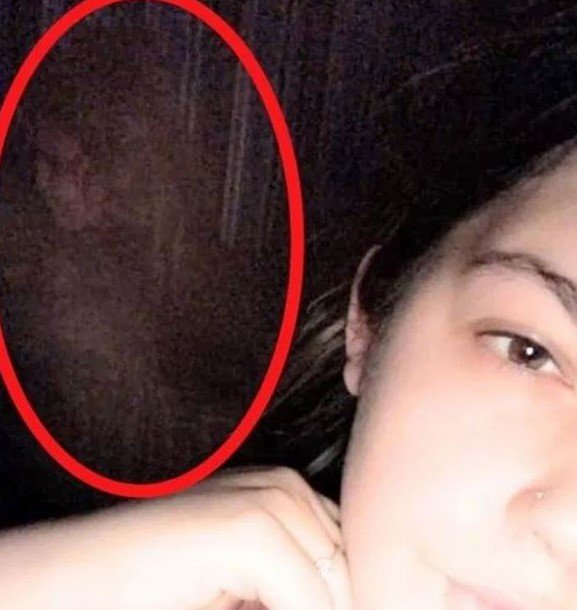 Kelly’s father Derek believes that it could be the ghost of his unborn daughter Jessica, Kelly Green’s older sister. Jessica died in the womb (miscarriage) two years before the birth of Kelly.

Kelly herself is afraid to see her daughter Scarlett Rose in the picture, and therefore thinks that she may be in danger. 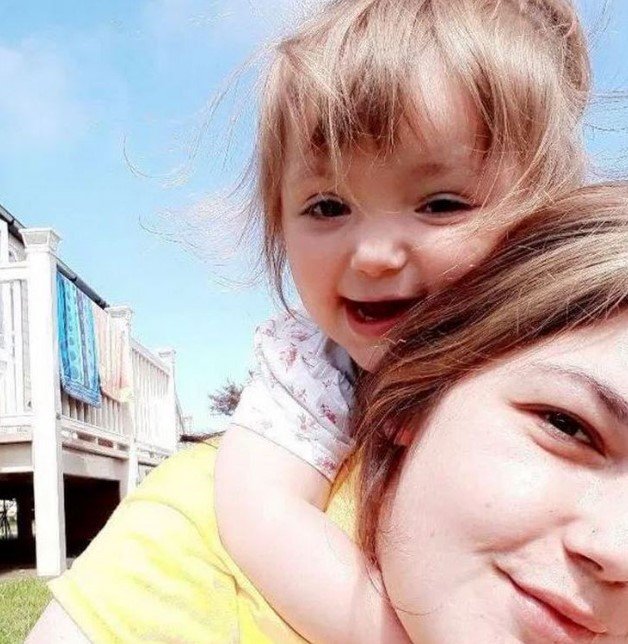 Meanwhile, paranormal investigators are sure that the girl in the picture is in the clothes of the 17th century, and therefore it can not be either her unborn sister or her daughter Scarlett-Rose.

Most likely, the phantom in the picture is somehow connected with the house, or maybe with the ancestors of Kelly.