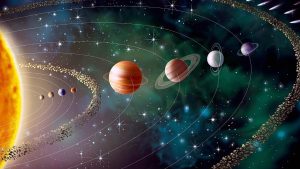 Despite advanced modern technologies, scientists are still severely limited both in the possibilities and in the means of studying outer space.

The universe is full of mysterious objects, and our own solar system is no exception: for all its relative knowledge, it still includes everything for which scientists have not yet found an explanation – from the cosmic Bermuda Triangle to the “alien probe”.

There is a zone of the South Atlantic anomaly (SAA) in the Earth’s magnetic field.

Some astronauts have reported strange things while passing through the area: for example, the crew of the ISS observed an intense flash of light, the origin of which they could not explain.

It is believed that such flashes can occur when crossing the radiation belts of our planet – and in reality they do not exist, since this is only a reaction of the retina of the human eye.

Even the Hubble Space Telescope cannot collect data in this area due to the high radiation.

This is the first interstellar object discovered in our solar system, and there are still more questions than answers about it. It is cigar-shaped and reddish in color, leading some researchers to call it an “alien probe”. Indeed, ‘Oumuamua resembles something created without the intervention of nature.

The Space Cigar was first spotted in 2017. Scientists immediately wondered how such a strange interstellar object could have gotten into the inner solar system. It’s moving too fast to be an asteroid and doesn’t show signs of destruction like regular comets.

There are a lot of theories about the origin of ‘Oumuamua – from an alien ship to part of an exoplanet.

So, for example, according to the Russian researcher Andrey Vetrov, this object passed through the so-called wormhole in space. This, in his opinion, is evidenced by the strange speed of the object with which it entered the solar system.

Now this object is still in the solar system, but out of reach of all existing telescopes. There are enthusiasts who offer to equip a special mission for this “cigar”, but it will require at least 22 years, and the exhaust is still unclear – so the expedition is unlikely to take place.

This is a planet that could theoretically be hiding in the farthest corners of our solar system, also known as Planet X. No one has ever seen it, and scientists continue to argue about whether it actually exists. 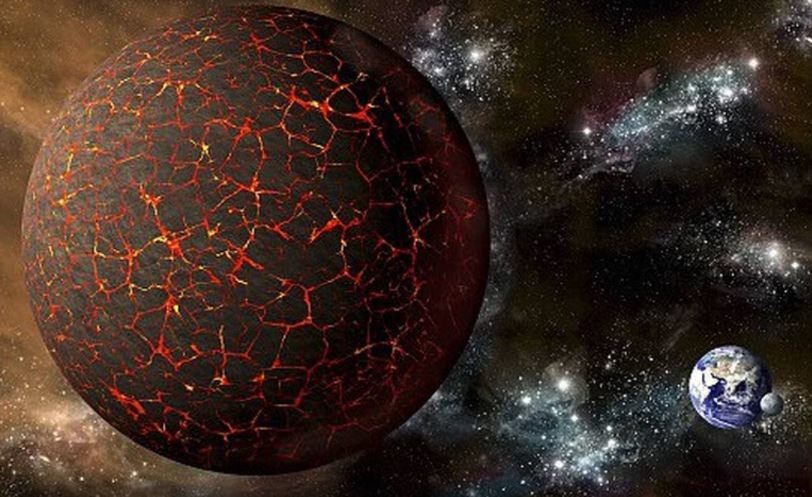 Planet Nine was first announced by astronomers at the California Institute of Technology. In their opinion, its existence would ideally explain the features of the orbits of distant objects.

Experts have calculated that in terms of mass, Planet X is about 10 times heavier than the Earth, and it is 20 times farther from the Sun than Neptune. To make one revolution around the star, it takes from 10 to 20 thousand Earth years.

The supposed location of Planet Nine is so far away that even today’s advanced technology is unable to practically confirm or disprove its existence.

A nebula is a cloud of gas and dust that floats in space. There are many of them in space, but some attract the attention of astronomers with their unusual appearance.

One of these “attractive” nebula – the Red Rectangle – is located about 2.3 thousand light-years from Earth, in the constellation Monoceros. 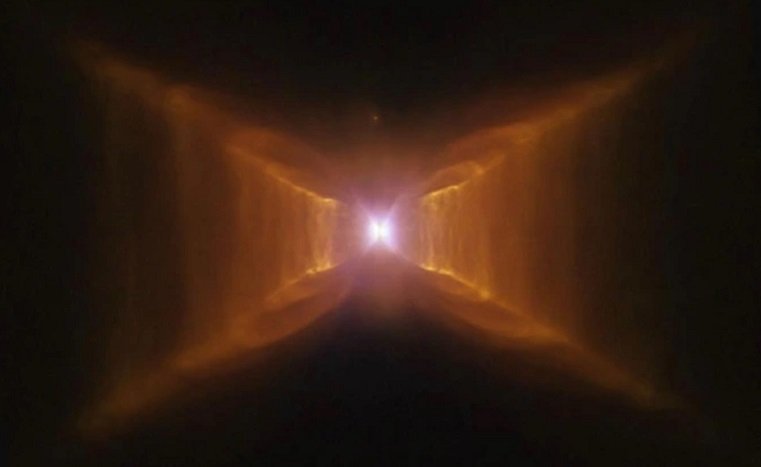 Scientists cannot explain why this cloud took such a peculiar shape, reminiscent of a regular geometric figure (although in fact the Red Rectangle looks more like the letter X).

According to one version, there are two stars inside the nebula, which form dust rings around themselves – these are the “sticks” in the cosmic “X”. But why all this splendor glows red, scientists have not yet come up with.

This “thing” is often called a comet, but it also has the characteristics of an asteroid, which provokes a lot of controversy among astronomers. The object orbits inside the asteroid belt, but has a comet-like tail. 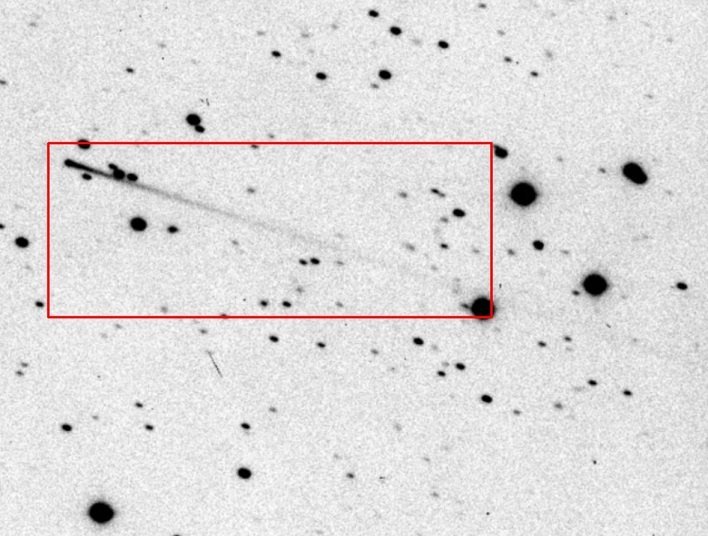 In this sense, it is unique, and the researchers hoped to understand its contradictory nature in 2028 by launching the Castalia mission. Unfortunately, so far it has not been possible to find sufficient funding for its implementation.

Technically, they are not in our solar system, but they affect it. 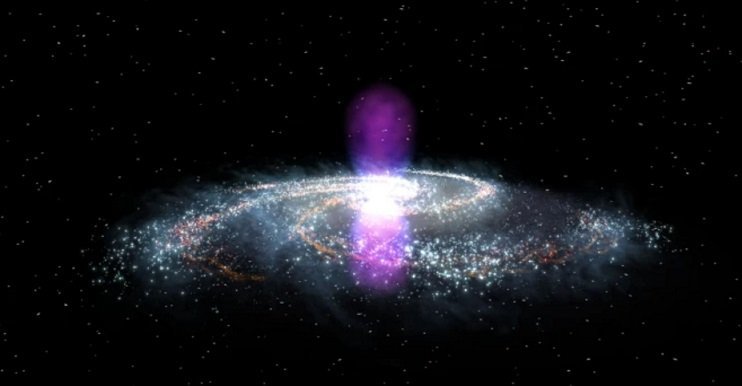 Fermi bubbles are two huge cosmic structures created by the supermassive black hole of the Milky Way, from which they stick out in an hourglass shape and, in fact, are matter escaping from the black hole.

They were discovered by NASA employees in 2015 using the Fermi gamma-ray telescope. Scientists believe that Pink Bubbles are made up of gamma rays and span about 50,000 light-years in length.