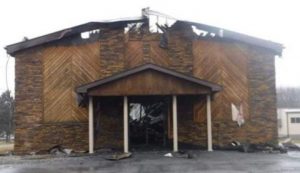 A mysterious incident happened recently in the West Virginia USA, where a fire broke out in one of the churches.

Fortunately, there was no one inside, and there were no casualties. However, the firefighters who put out the fire made one unusual find in the burnt religious building – they practically discovered a miracle.

About a dozen bibles and several wooden crosses were untouched by the flames, while the rest of the church was destroyed. Surprised fire brigade workers photographed the surviving objects and published the images on the social network “Facebook”.

It is reported that the fire was so strong that the church will have to rebuild. Many metal things inside were melted. Nevertheless, the bibles and wooden crosses survived, although, logically, they should have been among the first to burn. 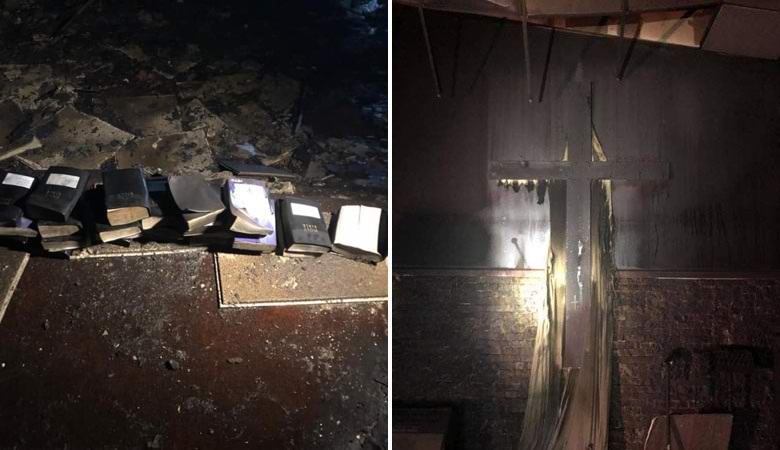 Of course, such news caused the enthusiasm of the believers. Many Christians felt that the real religious miracle happened. Reverend Phil Farrington, who was a clergyman in a burnt church, told reporters:

“Even in the midst of a raging flame, the words of our Lord will always remain indestructible.”

Such miracles often take place in churches in the United States. For example, at the end of last year, the Baptist church in Wakefield, Massachusetts, burned to the ground, while the picture of Jesus Christ remained unharmed.