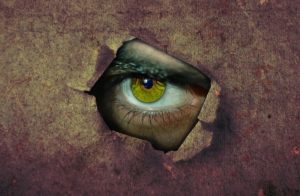 Isn’t it strange that we have an actual sensation or feeling equated to being watched? For centuries people have reported an eerie feeling when they feel like someone they can’t see is observing them.

And this phenomenon would be added to the laundry list of other strange but ultimately baseless occurrences if it wasn’t for the research of one man when he decided to put the feeling of “being watched” to the next level.

Rupert Sheldrake, a researcher and parapsychologist came across evidence while conducting trial research on the matter that people had a definite impression of when they were and were not being watched.

The experiments he conducted gave a whole new level of controversy to the subject and finally gave some level of credibility to the phenomenon of scopaesthesia, or “feeling like you’re being watched.”

In the experiment, Sheldrake lurked in the background of a quiz show in the UK while it was being taped by the BBC. At random intervals Sheldrake would designate a time to stare at people in the audience behind their backs. He and his research assistants then videotaped the event and looked back on their results. What they found was astounding.

While the audience members did look back into the shadows where Sheldrake and his group were sitting, after a few moments of being stared at a number of audience members would turn and look back at the “observers” as if to try to find the source of an eerie but not quite entirely explained feeling. 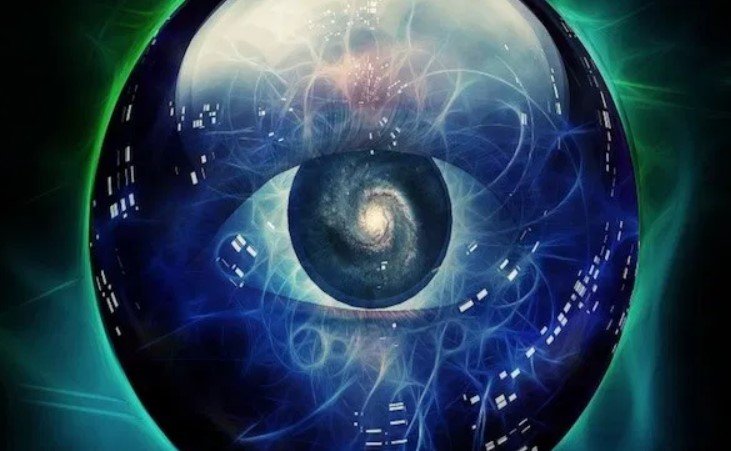 The experiment concluded that there was some mechanism, although not one that was entirely understood, that would allow test subjects to determine whether they were being watched or not by someone that didn’t want to themselves be seen.

While no one ventured to explain just how this happened or why, believers in the theories behind Sheldrake’s findings soon found themselves embroiled in a battle over evolution with skeptics. The discovery did indeed seem to have some advantageous benefits to the fittest.

In the wild if a predator is staring at you, it would be quite beneficial if you could by some unseen mechanism determine if they were somewhere nearby and yet hidden. If there was some mechanism by which this could happen, then it seems to follow that in time it would eventually become more common as the survivors passed the trait on to their offspring.

So is there something to the phenomenon of scopaesthesia? In the recorded history of mankind there have been hundreds of accounts where the phenomenon has either saved a life or somehow influenced the outcome of some sort of conflict.

But when we attempt to explain just how it works there’s no real way other than to suggest it is an outright psychic phenomenon. Is this proof of psychic ability? What else may we discover in time?

Out of Body Experiences: What Can You Expect