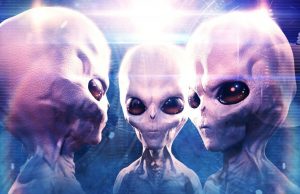 How many intelligent civilisations should there be in our galaxy right now? In 1961, the US astrophysicist Frank Drake, who passed away on September 2 at the age of 92, came up with an equation to estimate this. The Drake equation, dating from a stage in his career when he was “too naive to be nervous” (as he later put it), has become famous and bears his name.

This places Drake in the company of towering physicists with equations named after them including James Clerk Maxwell and Erwin Schrödinger. Unlike those, Drake’s equation does not encapsulate a law of nature. Instead it combines some poorly known probabilities into an informed estimate.

Whatever reasonable values you feed into the equation (see image below) it is hard to avoid the conclusion that we shouldn’t be alone in the galaxy. Drake remained a proponent and a supporter of the search for extraterrestrial life throughout his days, but has his equation really taught us anything?

Drake’s equation may look complicated, but its principles are really rather simple. It states that, in a galaxy as old as ours, the number of civilisations that are detectable by virtue of them broadcasting their presence must equate to the rate at which they arise, multiplied by their average lifetime.

Putting a value on the rate at which civilisations occur might seem to be guesswork, but Drake realised that it can be broken down into more tractable components.

When Drake first formulated his equation, the only term that was known with any confidence was the rate of star formation – about 30 per year.

As for the next term, back in the 1960s, we had no evidence that any other stars have planets, and one in ten may have seemed like an optimistic guess. However, observational discoveries of exoplanets (planets orbiting other stars) that began in the 1990s and have blossomed this century now makes us confident that most stars have planets.

Common sense suggests that most systems of multiple planets would include one at the right distance from its star to be capable of supporting life. Earth is that planet in our solar system. In addition, Mars may have been suitable for abundant life in the past – and it could still be clinging on.

Today we also realise that planets don’t need to be warm enough for liquid water to exist at the surface to support life. It can occur in the internal ocean of an ice-covered body, supported by heat generated either by radioctivity or tides rather than sunlight.

There are several likely candidates among the moons of Jupiter and Saturn, for example. In fact, when we add moons as being capable of hosting life, the average number of habitable bodies per planetary system could easily exceed one.

The values of the terms towards the right hand side of the equation, however, remain more open to challenge. Some would hold that, given a few million years to play with, life will get started anywhere that is suitable.

That would be mean that the fraction of suitable bodies where life actually gets going is pretty much equal to one. Others say that we have as yet no proof of life starting anywhere other than Earth, and that the origin of life could actually be an exceedingly rare event. 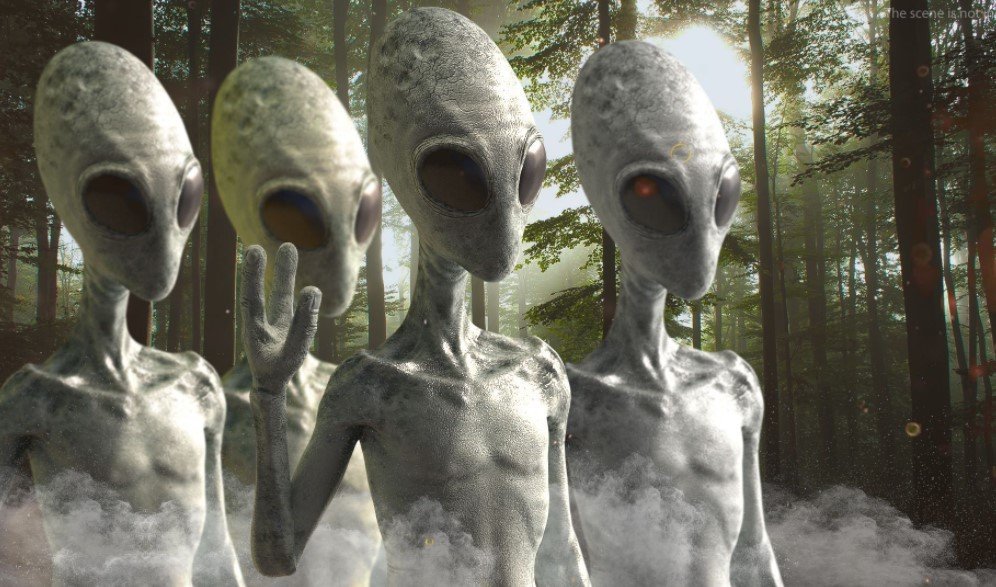 Will life, once started, eventually evolve intelligence? It probably has to get past the microbial stage and become multicellular first.

There is evidence that multicellular life started more than once on Earth, so becoming multicellular may not be a barrier. Others, however, point out that on Earth the “right kind” of multicellular life, which continued to evolve, appeared only once and could be rare on the galactic scale.

Intelligence may confer a competitive advantage over other species, meaning its evolution could be rather likely. But we don’t know for sure.

And will intelligent life develop technology to the stage where it (accidentally or deliberately) broadcasts its existence across space? Perhaps for surface-dwellers such as ourselves, but it might be rare for inhabitants of internal oceans of frozen worlds with no atmosphere.

How long do civilisations last?

What about the average lifetime of a detectable civilisation, L? Our TV transmissions began to make Earth detectable from afar in the 1950s, giving a minimum value for L of about 70 years in our own case.

In general though, L may be limited by the collapse of civilisation (what are the odds of our own lasting a further 100 years?) or by the near total demise of radio broadcasting in favour of the internet, or by a deliberate choice to “go quiet” for fear of hostile galactic inhabitants.

Play with the numbers yourself – it’s fun! You’ll find that if L is more than 1,000 years, N (the number of detectable civilisations) is likely to be greater than a hundred. In an interview recorded in 2010, Drake said his best guess at N was about 10,000.

We are learning more about exoplanets every year, and are entering an era when measuring their atmospheric composition to reveal evidence of life is becoming increasingly feasible. Within the next decade or two, we can hope for a much more soundly based estimate of the fraction of Earth-like planets where life gets started.

This won’t tell us about life in the internal oceans, but we can hope for insights into that from missions to the icy moons of Jupiter, Saturn and Uranus. And we could, of course, detect actual signals from extraterrestrial intelligence.

Either way, Frank Drake’s equation, which has stimulated so many lines of research, will continue to give us a thought-provoking sense of perspective. For that we should be grateful.