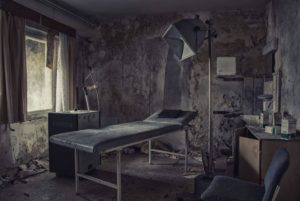 The Old Tooele Hospital, now known as the haunted attraction Asylum 49, is Utah’s biggest paranormal hot spot. To say that it’s one of the strangest buildings in the world is an understatement. It’s truly a one of a kind haunting.

The building was first built by a man named Samuel F. Lee. He built the structure to give his family and himself a place to live. Samuel and his family then left in 1913 and It became a refugee poor house.

Over time, the population of Tooele and Utah started to grow and the people noticed that the building could be used to do much more than house the poor. That’s how it became the Tooele Hospital.

The Hospital opened in 1953, but it was underfunded. Tooele Hospital didn’t even have a morgue for their dead. For a lack of a better term, they had to pull a Clovis Wolfe Manor and stack the bodies in an unrefrigerated room until a coroner signed off their death certificates. 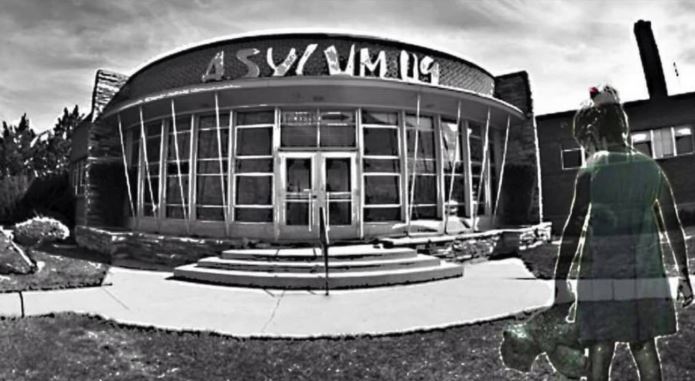 You would think that a hospital would close down for being under funded. Believe it or not, the hospital is still in operation to this day. At least half of it is.

It serves as a retirement home. Unfortunately for the senior residents, they are not free from the paranormal activity that occurs in the building. They have reported seeing little children when children are not even present in the building.

They are believed to be possible demons. They might not be, but there is a quote in the bible that says “The devil has the voice of many waters.”

There are three apparitions that are in this hospital. The first is a nurse in white that roams around the hospital. Patients have claimed that they have seen this nurse. When other nurses come in to help patients, they say that the nurse in white has already helped them. 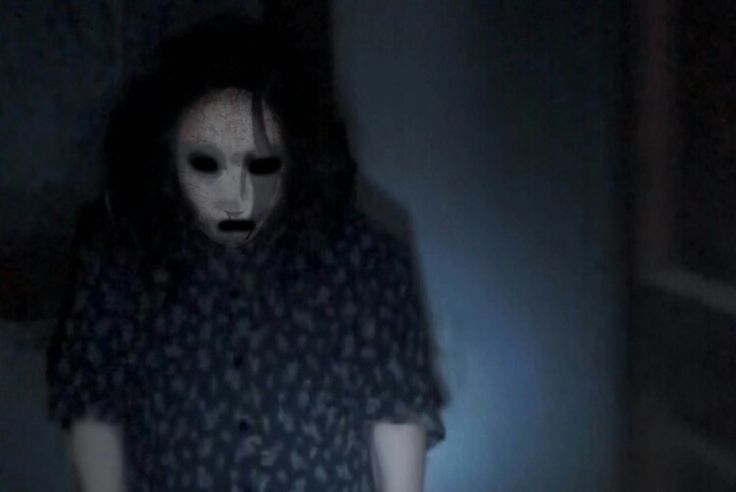 The thing is, non of the nurses that work there wear white, meaning there is no nurse in white. The second is a man in black that manifests around 3:00a.m. The man is said to be terrifying. The third apparition is a little girl.

Could this third apparition be one of the children that shows up when someone is about to die? This little girl has made an appearance during the Halloween haunted house as well. Visitors have claimed that this girl follows them through the maze and then disappears.

There is an interesting pattern to the Tooele Hospital. The hospital has a reputation for the number three. It is said that the patients that are in the active wing of the hospital pass away in group of threes. When one person dies, two more can be expected in a short time.

The man who runs the haunted attraction at the hospital, Kimm Andersen, also does things in threes. The man in black also appears at 3:00a.m. The number three is supposed to be demonic in nature.

It’s used as a mocking to the holy trinity. That’s how demons communicate with the living. Notice how the number of the devil is 666 as well. A three figure number, and the same number used three times. An exorcism has also taken place at the hospital during a paranormal investigation. The exorcism was successful.

The man in black was seen one time walking into a patients room and he locked the door. The nurses called maintenance to take the door off. When the door was removed, the nurses rushed in and found that the patient had passed away.