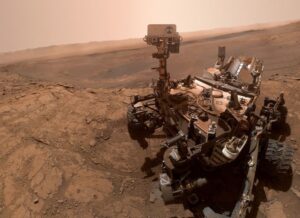 There are very strange rocks on Mars that an unobstructed rover simply cannot drill, as if it were cement.

The Curiosity team selected a rock to drill and named it Voyageurs. The rover was supposed to take samples there, but the drill was unable to break through the rock and got stuck after a few centimeters.

In the entire history of the Curiosity mission, such a failure befell him for the first time, since before all the rocks he encountered succumbed to his borax. The rocks may be much harder in the new area that the rover had previously visited, but scientists want to know why. 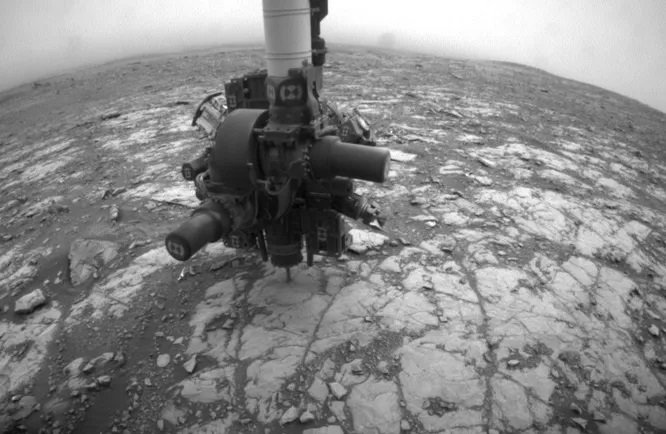 “Maybe this harshness is related to the water chemistry in the area? asks Mark Salvatore, one of the scientists on the rover team. “Or is this hardness caused by cementing where the iron-rich water penetrated the sediment?”

However, conspiracy theorists put forward a different hypothesis. Perhaps the rover stumbled upon something from the days when Mars not only had organic matter, but also living intelligent creatures.

“This may be another proof that once there lived creatures who could build roads, houses and other objects”, wrote Adam Nifrens, who claims that intelligent beings once lived on Mars.

In any case, new facts will help scientists understand what Mars was like millions of years ago before it turned into a desert, even if the rover did not manage to take samples.

Earth seems to be clearing itself every 27 million years, study shows