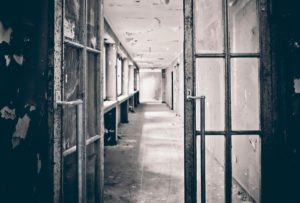 In 1957, a new primary school opened near Shreveport, Louisiana at the end of Ellerbe Road. This was during the final decade of segregation, so this school was opened only for black students.

A state-of-the-art school at the time, it was named George Washington Carver Primary School, as it is still called on GPS maps to this day. After four decades, it would have a new name, a very innaucious moniker that belies none of the fear that it would one day hold: Ellerbe Road School.

Though it was a beautiful edifice in its day and had very up-to-date amenities, George Washington Carver was located a ways away from the more populated areas of Shreveport and it struggled to attract greater numbers of students.

When desegregation slowly yet inexorably washed over the Deep South, the Caddo Parish school board hoped that an influx of white students might boost the school’s waning population. Unfortunately, the expected student body population boost never manifested and George Washington Carver was forced to close its doors in 1973. 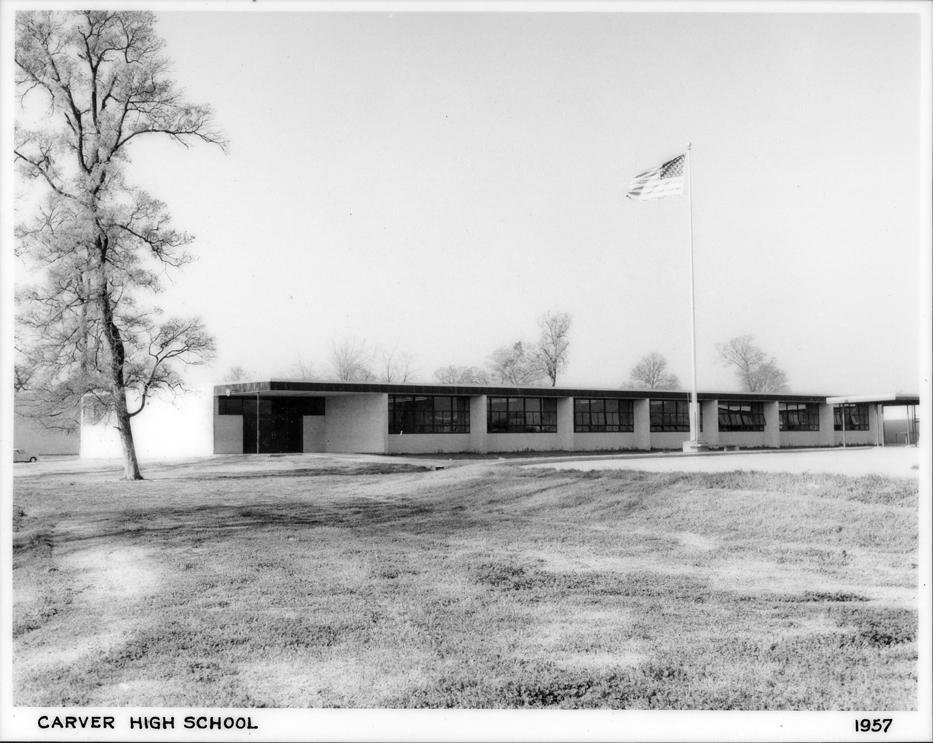 In 1981, Baptist Tabernacle leased the beautiful old school as a satellite campus for the Louisiana Baptist University (or Baptist Christian College, as it was known back then), a place where full-time Baptist ministers could complete theological degrees without leaving their pastorates.

Perhaps due to the edifice’s secluded location (it was closer to Lake Caspiana than it was to Shreveport), the campus again struggled to attract students.

After the Baptist Christian College had several problems gaining and retaining its accreditation (Louisiana Baptist University is still not accredited by any body recognized by either the United States Department of Education or the Council on Higher Education Accreditation), the campus closed its doors four years later and moved to a different location.

The little old school on Ellerbe Road lay abandoned and forgotten as time steadily marched on.

Less than a decade later, rumors would sprout up about the closure of the school. The abandoned edifice bore signs of a fire in what was once the elementary school’s gymnasium and auditorium, and the local rumor mills would soon provide an answer.

According to the scuttlebut, during the edifice’s latter years as a primary school a janitor Quinton Gimple began molesting children attending classes there. Eventually, students went missing, and the authorities were growing restless trying to find the culprit.

Worried about losing more potential students as fearful parents pulled their children out in droves, the Caddo Parish school board tried to hush up the incidents while authorities quietly searched for the abductor. 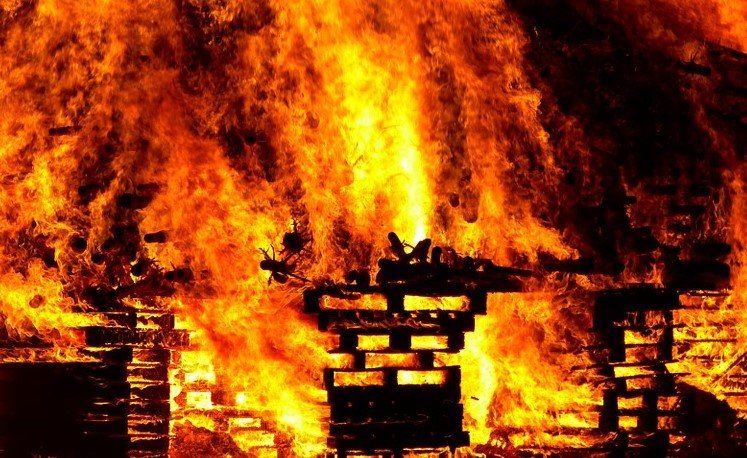 The janitor grew less mentally stable as he felt the noose of justice tightening around his neck, until one day he took several of the children he had recently abducted, placed them in the auditorium and set the place on fire. He was never heard from again, and was believed to have burned along with the children.

Students began to complain of feeling fearful or severely depressed while attending courses at George Washington Carver Primary School. They told their parents they could hear strange noises, or eerie laughter.

Eventually, these parents began sending their children to school at other locations in the parish, and the number of students attending plunged dramatically. Not even desegregation could slow the exodus, and the little old school on Ellerbe Road closed its doors, keeping its ghosts to itself until the Baptist Christian College moved in.

Not even the prayers or psalms of the holy men attending courses there could quiet the restless spirits, and the Baptist Tabernacle moved out four years later. The little old school on Ellerbe Road remained closed after that, with only its ghosts to roam the halls.

There is also a water tower on the property and those that are brave enough to climb the rusted ladder can see their reflection on the day they die.

Stories persist of ghostly children still attending courses, and thrill-seekers have reported hearing school bells, children screaming in pain or crying for their mothers and crazed, maniacal laughter while exploring the crumbling old structure, and some people have reported feeling an overbearing presence watching them at all times or being touched by invisible hands…