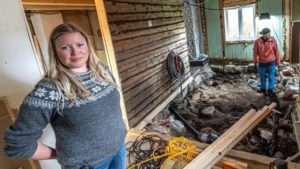 A couple from the Norwegian city of Bude during the repair of their home found a Viking-era grave under the floor of their bedroom.

According to preliminary data, the find is more than a thousand years old, according to the NRK.

The discovery was made when Marianne Christiansen and her husband dismantled the floor, which they were going to insulate. Under the floorboards, they found a mound of stones; an object resembling a wheel from a children’s toy and an iron ax. 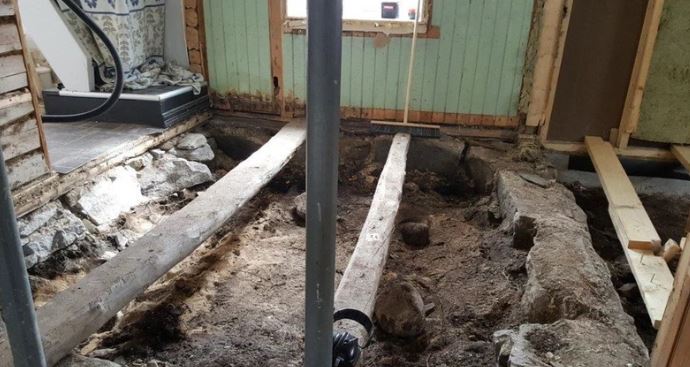 After that, the couple contacted the administration of the Norwegian district of Nordland, which is responsible for cultural heritage.

Archaeologists have concluded that under the house was a grave of the Viking Age. According to specialist Martinus Haugli, burial dates back to the tenth century.