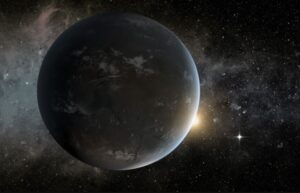 In his study, astronomer David Kipping of Columbia University views the likelihood of life on Earth as a way to freely explore the eternal question of whether we are alone in the universe.

Despite all our technological advances and scientific prowess, we have yet to find any evidence of life beyond Earth, not to mention signs of an advanced extraterrestrial civilization that presupposes the presence of intelligence.

Scientists have proposed many reasons for this situation. Perhaps the aliens have already gone somewhere in deep space. Or we cannot see them. Maybe they don’t want to contact us.

Of course, most of these hypotheses are based on a certain assumption: life (and intelligent life) has at least some prerequisites for existence outside the earth, given the staggering number of potentially habitable worlds that astronomers estimate exist in space.

In his work, Kipping explores the odds of life and intelligence on earth using a statistical method called Bayesian inference. In simple terms, it is a type of statistic that uses probabilistic methods to account for subsequent information, which gives it an advantage over the classic comparison of strict sets of numbers.

This isn’t the first time researchers have used this technique as a means to theoretically quantify the chances of life emerging on other Earth-like planets, but Kipping has made some changes to the formula.

He made calculations based on evidence that in all 4 billion years, life on our planet appeared relatively recently. 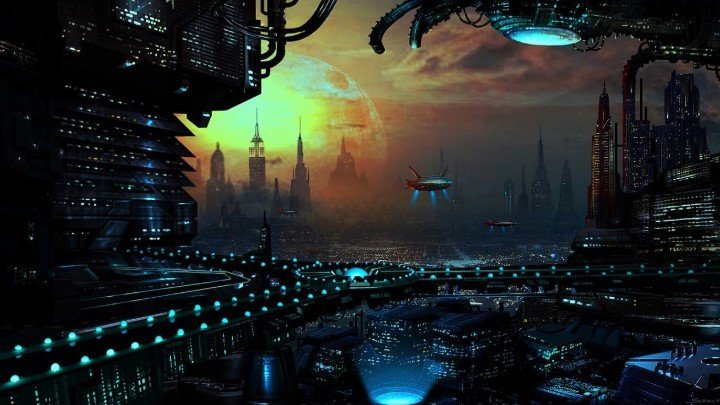 After considering all of these potential scenarios, Kipping argues that the argument for life taking hold on Earth fairly quickly is compelling.

“We can conclude that even with the most skeptical estimates, the likelihood of the emergence of life on our planet is extremely high, and the pace of its development will be quite intense,” concludes David.

The work can be found on the PNAS.org portal, and its results lead to very interesting conclusions: if the planet is relatively similar to the Earth in its characteristics, then the chance of the appearance on it of living organisms, more or less similar to the forms of protein life we ​​are used to, are quite high.

So it is possible that sooner or later astronomers will still be able to find at least one planet in the cosmic abyss, on which we will meet new forms of life.