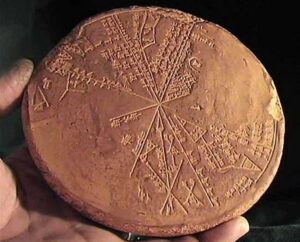 The destruction of Sodom and Gomorrah in the Bible story 5,000 years ago has been unexpectedly corroborated by an ancient Sumerian clay tablet known as the Sumerian Planisphere.

According to a startling report from two scientists who have spent eight years of researches, the tablet, which had baffled scholars for 150 years, in fact is a virtual eyewitness description of an ancient asteroid hit that destroyed the city of Sodom and Gomorrah, killed thousands people and causing devastation more than 386,000 square miles.

The event is called the “Köfels’s Impact Event” by the scientists and it is said to be related to a great landslide episode. The impact itself is equivalent to more than 1,000 tons of TNT exploding. 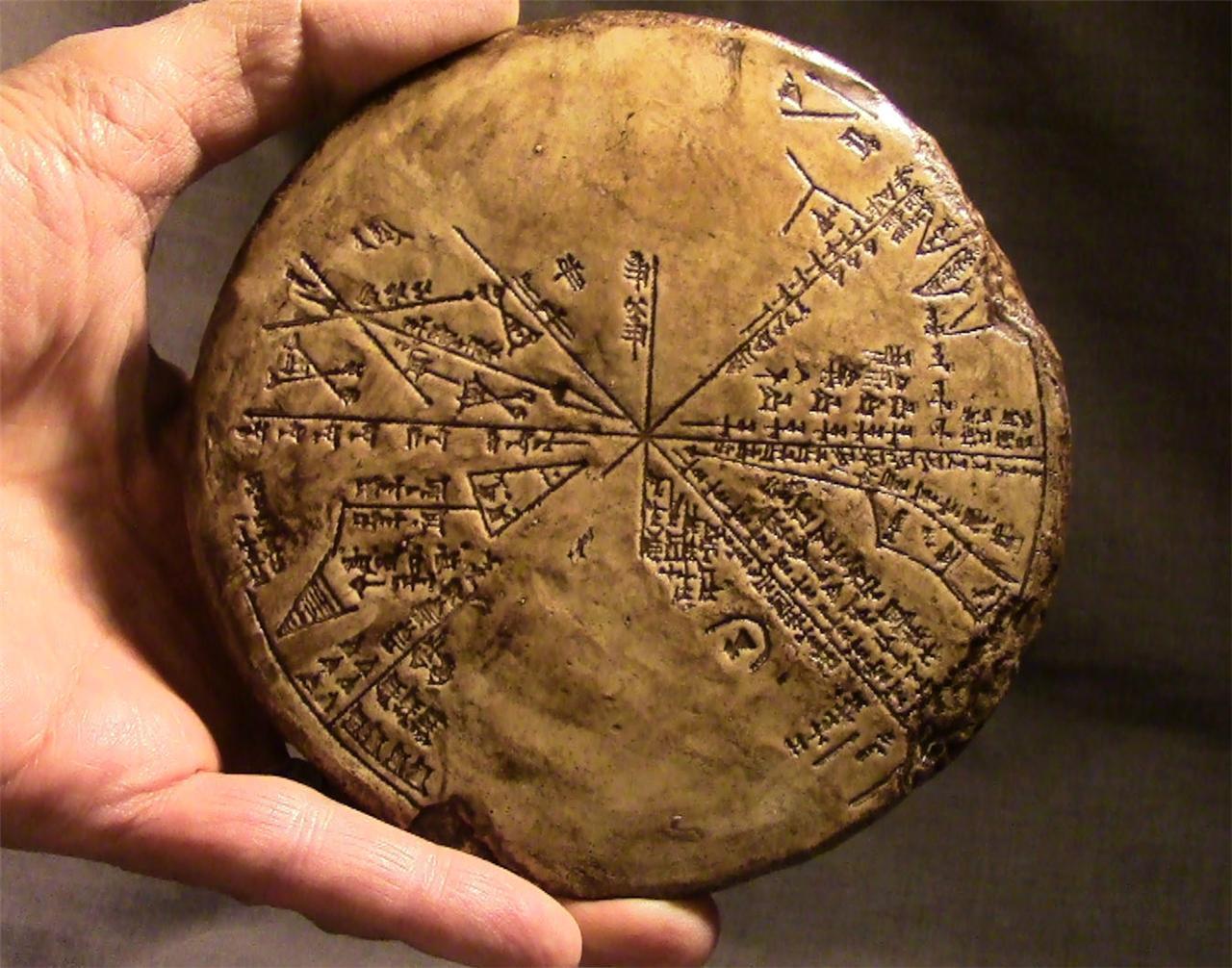 The Sodom and Gomorrah story from the Old Testament tells how the ‘wicked’ behaviour of the natives offended Abraham who personally chose to live elsewhere, but, nevertheless, pleaded with two angelic visitants—come to warn of the cities’ impending demise—to spare them for the sake of his nephew Lot, who, despite Abraham’s rejection, had chosen to live in Sodom.

Lot and his family were ultimately rescued before the end, but Lot’s wife who—though warned not to—looked back at the final conflagration, was said to have been turned into a pillar of salt.

Some have argued that the turning to salt could have been an apt description of what might happen to someone too close to the great heat of a nuclear blast.

Based on a theory of two rocket scientists, Alan Bond and Mark Hempsell, the tablet which discovered by the Victorian archaeologist Henry Layard in the ruins of the royal palace at Nineveh is a description from Sumerian astrologer about the night sky on June 29, 3123 B.C. shortly before dawn.

By using the computers they can recreate the night sky thousands of years ago, and finally pinpointed the eyewitness account on the tablet. Bond and Hempsell said that the tablet is a 700 B.C. copy of a far older tablet.

Half of the tablet shows the position of planets and clouds, while the other half describes the movement of an object looking like a ‘stone bowl’ traveling in magnificent speed across the sky.

The fast moving object is said to match a kind of asteroid known as the Aten type which orbits the sun close to earth. Its trajectory would have put it on a collision course with the Otz Valley.

Hempsell said, “It came in at a very low angle—around six degrees—and then clipped a mountain called Gaskogel around 11 kilometers from Köfels.” Hempsell went on to explain how the object exploded as it traveled down the valley and ultimately produced an event of literally biblical proportions.

Bond and Hempsell do claim that the explosion would have generated a massive mushroom cloud and filled the air for hundreds of miles with thick dust or the “Köfels’s Impact Event”.

However, according to geologists, the Köfels’s event is generally thought to have occurred around nine thousand years ago, far earlier than the 3123 B.C. date referenced of Sumerian record, Bond and Hempsell believes that the dating mistake caused by contaminated samples used in the earlier analysis.

Other researchers disagree, they said the claims of Bond and Hempsell are controversial. John Taylor, a retired archaeologist at the British Museum, said that our knowledge of Sumerian language was far from complete and there was no evidencethat the ancient Sumerians were able to create such astronomical records accurately.

Whether Bond and Hempsell are right or not, there is little doubt that when it comes to recognizing the true advancement of the ancients, because the mainstream science has a very poor record.