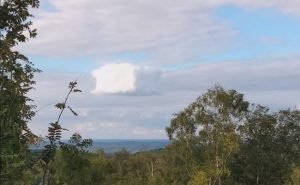 British resident Megan Combs recently visited the Surrey Wildlife Trust reserve in Surrey with her children and saw something very strange there.

When she and her children reached the place with the characteristic name “Devil’s Punch Bowl”, she saw a white cloud of an extremely unusual shape in the sky.

The cloud looked like it had been stuffed into a sandbox dice mold and then placed in the sky. 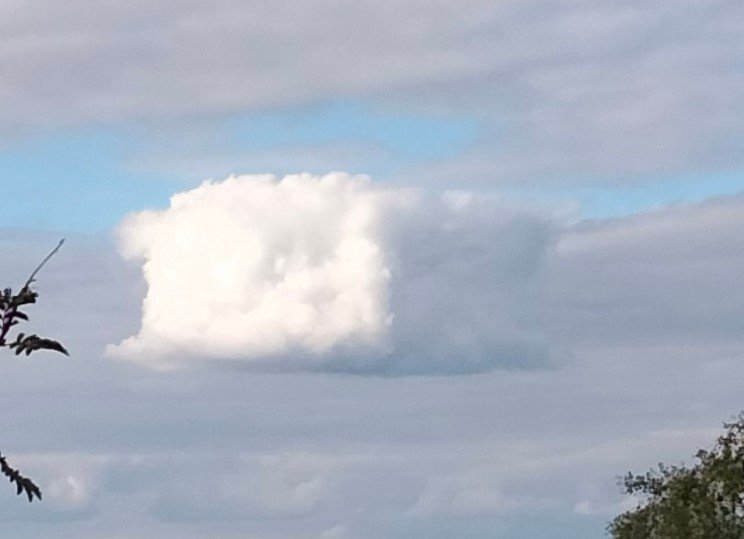 Meghan posted a video and photo of the cube cloud on her Facebook page. According to her, her friend said that she would never have believed that it was real if Meghan had not shown her the video.

“I myself am not sure that I believe in this, but I myself saw it personally,” Megan admitted.

Megan’s post garnered a lot of comments, with some speculating that it was a UFO in disguise or a glitch in the Matrix. Others thought it was just a play of light and shadow.

Teleportation in the universe: wormholes turned out to be possible