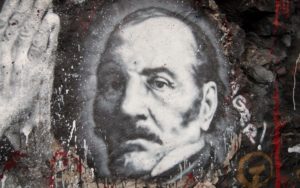 The Spiritism movement originated in France around 1857, in a time when Spiritualism was spreading in Europe. The main objective of Spiritism was to unite science and spirituality in order to fulfill the needs of a population that seemed to be divided between materialism and religious beliefs.

Allan Kardec and The Spirits’ Book

Freemason Hyppolite Léon Denizard Rivail, under the pseudonym of Allan Kardec, wrote a series of books which he claimed were written with the help of a group of mediums who were under the guidance of the spiritual world.

He questioned the spirits about the afterlife, the process of reincarnation, the mechanisms of mediumship, moral values, science, philosophy and religion.

Kardec, who considered himself an “organizer” rather than an author, grouped the questions and their answers by theme, occasionally including lengthier digressions the spirits had dictated to him on specific subjects, some signed by philosophers such as Augustine of Hippo and Thomas Aquinas and writers including Voltaire.

These spiritual sessions ultimately led to the publication of The Spirits’ Book, and ever since, Spiritism has been growing in popularity, especially in South America, where this school of thought is regarded as a religion.

Metempsychosis – the Process of Reincarnation

One of the most basic principles of Spiritism is the belief in reincarnation. According to this theory, the soul lives in many different bodies as a way to evolve until it reaches perfection.

Spiritists believe that people are reborn in the conditions that predispose them to repair mistakes from previous lives.

For Spiritists, every person faces the consequences of their actions, so those who consciously harmed others, developed selfishness, anger, vanity and bad habits will need to fix these behaviors. 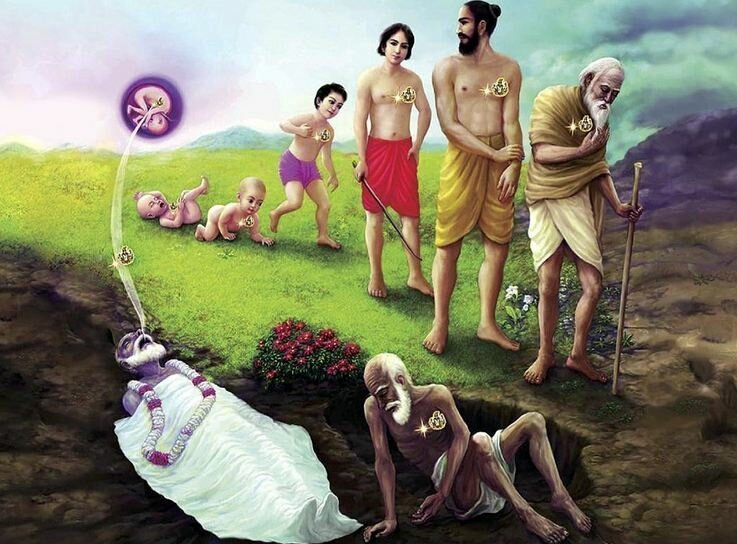 Therefore, it’s believed that individuals are born in situations that will push them toward growth and improvement.

So according to Spiritism, every person is born in a place and family that he or she deserves, according to his or her previous actions. Some kinds of suffering, poverty, disabilities and losses can sometimes be the result of excesses and bad actions from the past.

The Afterlife – Life After Death

According to Spiritism, when a person dies, his or her soul goes to spiritual colonies that correspond to their vibration.

It’s believed that there are various places within the astral sphere; these places can be good or bad depending on the individual’s level of evolution.

Therefore, it’s believed that individuals who developed love, wisdom, justice and peace, will inhabit places surrounded by spirits that share these feelings, while those that promoted hate and anger during life will live with like minded spirits in the astral sphere. 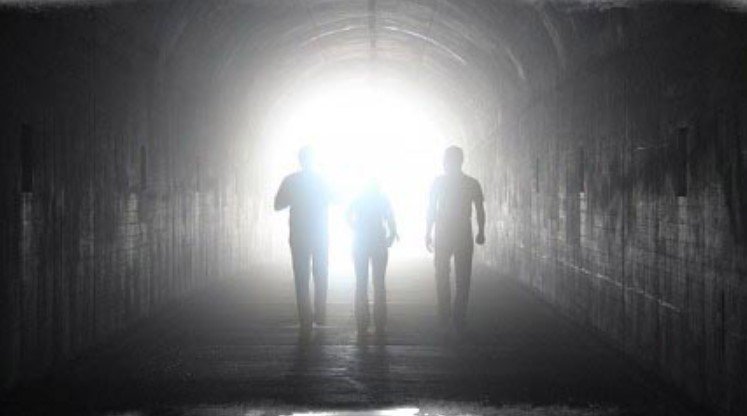 There are hundreds of psychographed books that report colonies that are a perfect projection of the physical world, with buildings, hospitals, schools and universities and others that sound like hell with a dark atmosphere, pain and suffering.

But, in all cases, these are just temporary homes in between different incarnations. As one evolves throughout life, the tendency is to go to a better place at the end of each life.

Communication With the Dead and Influence from Spirits

According to this school of thought, evolved spirits that inhabit superior spiritual colonies can sometimes come to the physical world in order to visit relatives, inspire good thoughts or communicate with them through a medium.

It is a common practice among Spiritists to receive psychographed messages from the dead and some wonderful mediums such as Chico Xavier, brought comfort for thousands of families by contacting their beloved ones who had passed away. 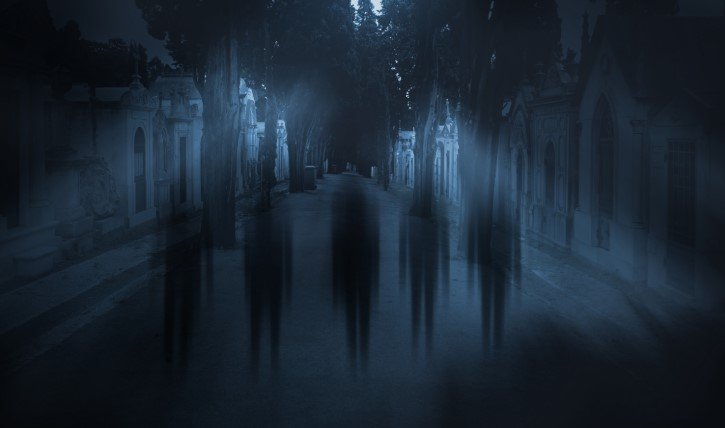 However, there are spirits that are very attached to the physical world, and they can sometimes harm the living by haunting, influencing their thoughts, making them go through bad situations and lowering the level of their energies.

A person that is followed by such spirits may feel headaches, nausea, have nightmares and become sick. In nearly every Spiritist center, there are experienced mediums that can help a person and his or her follower to recover. This kind of work is called “spiritual disobsession.”

Spiritists argue that their doctrine is based on the Bible and that Jesus taught about reincarnation and spiritual colonies through metaphoric language. Therefore, some say that those who are able to decipher the symbolism of the Bible will find evidences of reincarnation in the Biblical scriptures.

Jesus plays an important role in Spiritism because His teachings represent the model of moral perfection. Spiritists promote charity, kindness, humility and forgiveness as a path to spiritual growth, without which evolution does not happen.

So, Spiritism is considered a Christian religion, but Spiritists understand that Jesus was a person that went through many incarnations just like any human being, and having reached a high level of evolution, incarnated one more time with the mission of teaching people all that he had learned in his spiritual journey.

5 Spiritual Lessons We Can Learn from Our Pets