Skip to content
Facebook Instagram Twitter Telegram YouTube Pinterest
1.1K
It is well known that the first flights of earthlings into space took place in the twentieth century. But this is the official version. Meanwhile, there is evidence indicating that space exploration could have begun much earlier. For example, in the days of Ancient Egypt or the Renaissance.

The Leiden Museum of Antiquities in 1828 acquired a certain ancient Egyptian artifact, whose age is 4500 years, which makes it possible to attribute it to the time of the Fifth Dynasty of the pharaohs.

Unfortunately, the place where the object was found is not known exactly. But Egyptologists say that it is unique and completely different from everything that was produced in this era by the Egyptians. 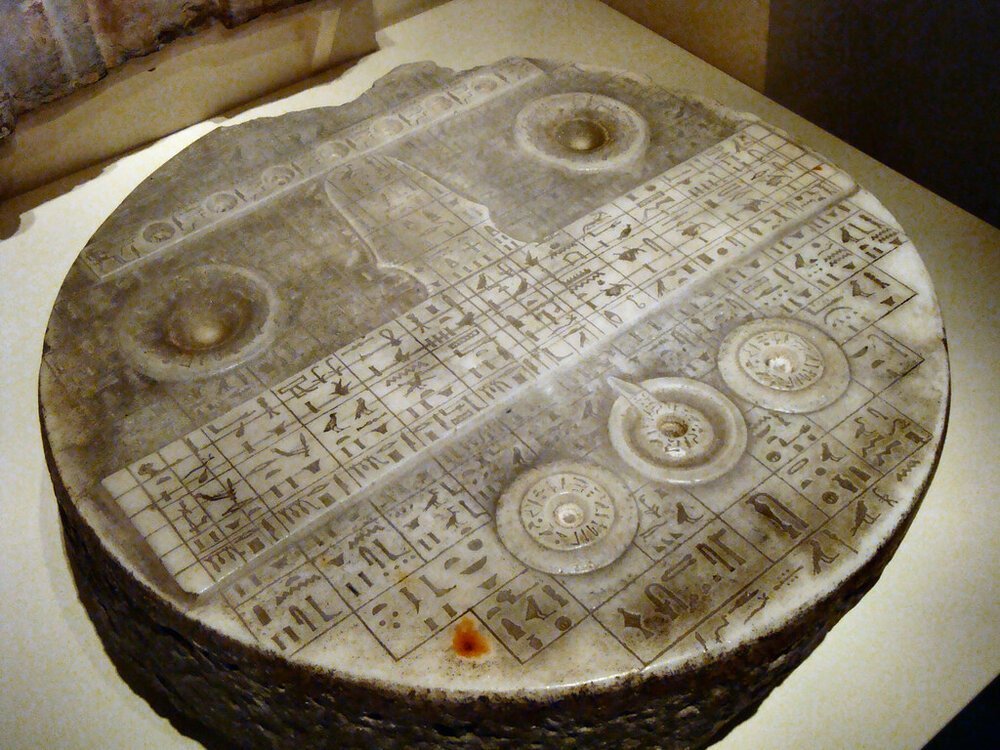 This is a massive tablet made of alabaster, measuring about 49 centimeters in diameter and 13 centimeters in height. It weighs approximately 75 kilograms. It has round holes and embossed protrusions.

On the surface of the tablet there are inscriptions in hieroglyphs, but only one of the messages has been deciphered to date. Experts believe that the artifact was used during funeral rituals when high-ranking Egyptians were buried.

But in appearance, the object is very similar to the control panel of a modern aircraft.

Some researchers suggest that this is a copy of an even more ancient technological object, built either much earlier, or even belonged to another civilization. After all, there are many myths about deities descending to Earth.

There is a version that these are aliens who flew to our planet on starships. And, perhaps, the representatives of the then terrestrial civilization had a chance to see the internal structure of these spaceships. However, this is just a hypothesis, not a statement.

The first rocket was launched in the 16th century?

Also of considerable interest is the so-called Sibiu Manuscript, or the Haas Manuscript. This 450-page document was accidentally found in 1961 in the archives of the Romanian city of Sibiu by Doru Toderichiu , a professor at the University of Bucharest .

It turned out that the manuscript in German was created in the 16th century. It described rocket science in detail, with drawings and calculations. In particular, how to build a three-stage, as well as a manned space rocket. It was mentioned that rockets require the use of liquid fuel. 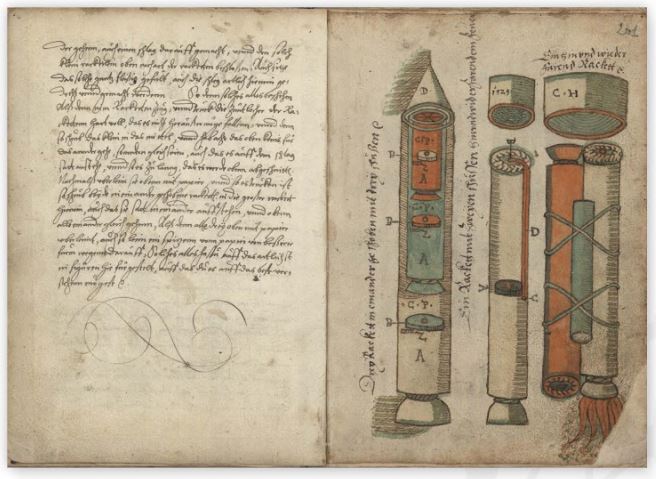 The authorship of this work is attributed to the military engineer Konrad Haas (1509 – 1576) of either Austrian or Transylvanian origin.

It is believed that it was he who invented the first rocket engine. And perhaps his work was not purely theoretical: there is evidence that in Sibiu in 1550 an event similar to the launch of a space rocket happened. Alas, no documentary information about this has been preserved.

Before the story of the Haas manuscript, it was believed that the idea of creating a three-stage rocket belongs to the Polish expert in the field of artillery Kazimir Semenovich, who in 1650 published a book called Artis Magnae Artilleriae Pars Prima, which also described the construction of rockets.

At the same time, the images of space technology suspiciously resembled drawings from the Sibiu manuscript. Therefore, it can be assumed that either Semenovich plagiarized, or both he and his predecessor Haas took information from the same sources. 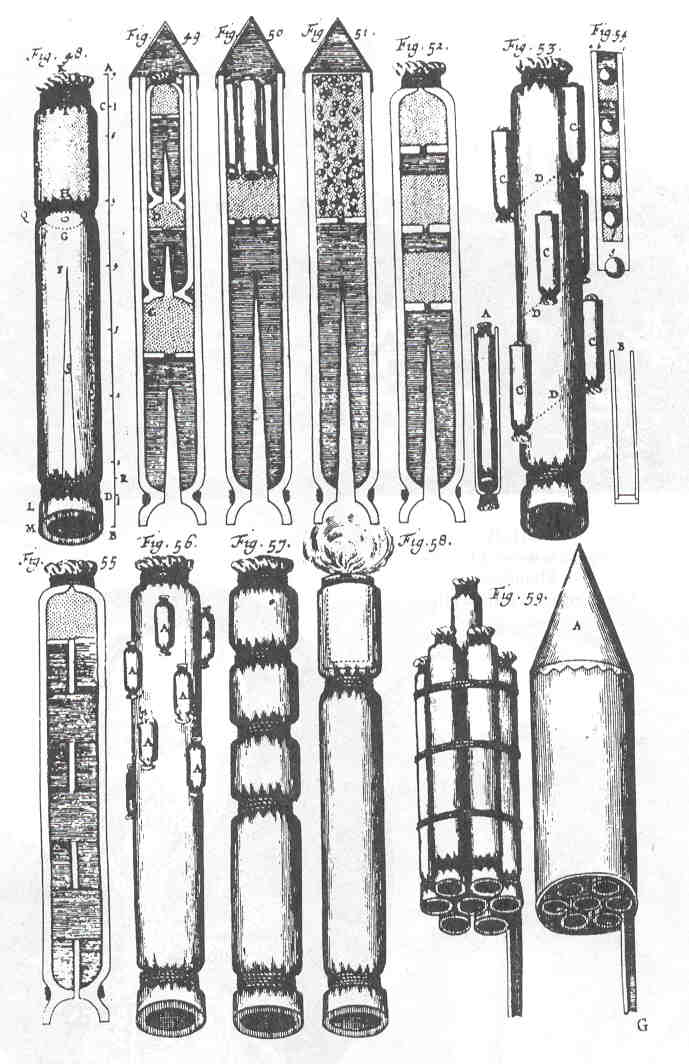 By the way, the design of a cylindrical thrust chamber filled with powder fuel, with a conical hole for a gradual increase in the combustion area, described in both books, continues to be used in rocket technology today.

At the same time, both Haas and Semenovich in the descriptions completely lack any means of stabilizing the flight of a rocket, which suggests that after all, we have only a concept, and not an actual guide to rocket science.

It is possible that Haas knew how to build rockets in practice, but did not really want it, since they could be used for military purposes. The manuscript contains the following lines:

“But my advice is more peace than war, leave your guns under the roof, bullets do not shoot, gunpowder does not burn wet, so that the prince kept his money, the gunsmith his life; this is the advice Konrad Haas gives you.”

In Search Of Hyperborea: Russian scientist finds Paradise at the North Pole