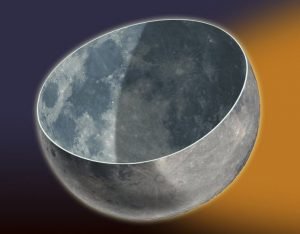 Only we can see a total solar eclipse. The Earth, Moon and Sun are located at such a distance from each other that from time to time the Moon completely covers the Sun. If the Moon was closer or further, we would not have seen such beauty.

It is difficult to get rid of the thought that all this resembles an artificial construction. But who created it and why?

Where does this accuracy come from?

The orbits of the Earth, Moon and Sun are gracefully constructed like a space engineer. Had our planet moved a little further or closer to the Sun, we would never have seen such beautiful celestial phenomena. 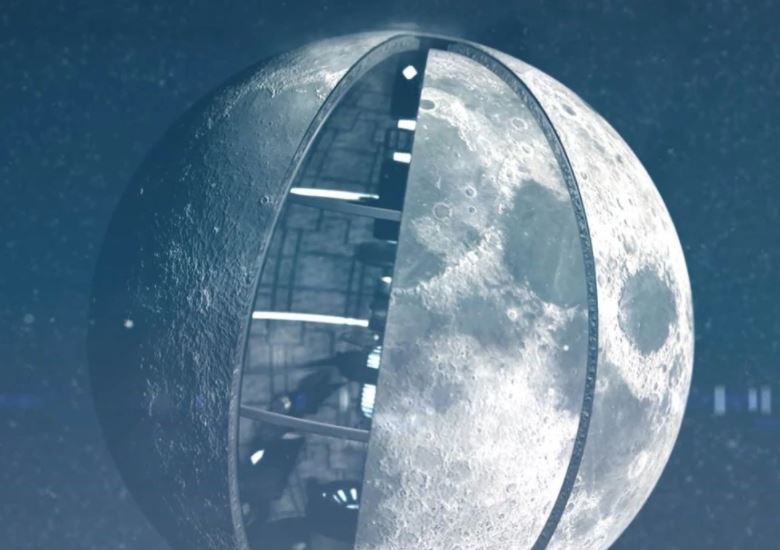 The origin of the Moon has long haunted scientists. What is this strange satellite? Back in the sixties of the last century, Soviet researchers Mikhail Vasin and Alexander Shcherbakov put forward a hypothesis that the Moon is too big for a planetary satellite – its size is about a third of the size of the Earth. The satellites of other planets are much smaller than their hosts.

Also, the Moon is not a dead object. Over the period of many years of observations, several hundred different phenomena have been recorded that occur on the Moon – flares, flickering, flight of light orbs.

Analysis of the soil mined on the Moon showed that it seems to be magnetized, although it does not have its own magnetic field. And the most interesting thing turned out that the Moon is older than not only the Earth, but also the Sun itself. And there is a version that the Moon appeared in our sky not so long ago.

In the Vedas, ancient manuscripts, there is a Sun God, but nowhere is the Moon mentioned. And this is strange, because people cannot look at the sky and not notice the shining ball. But we can assume that it was made somewhere, and then delivered here.

Fifty years ago, Shcherbakov and Vasin came to the scandalous conclusion: the Moon is an artificial space object, a creation of alien engineering.

Lunar craters have almost the same depth, which means that the meteorites that fell to the surface bumped into some kind of obstacle – most likely a metal shell. There is a lot of titanium in the lunar surface, from which submarine hulls are made on Earth. This suggests that the Moon has a very hard shell. 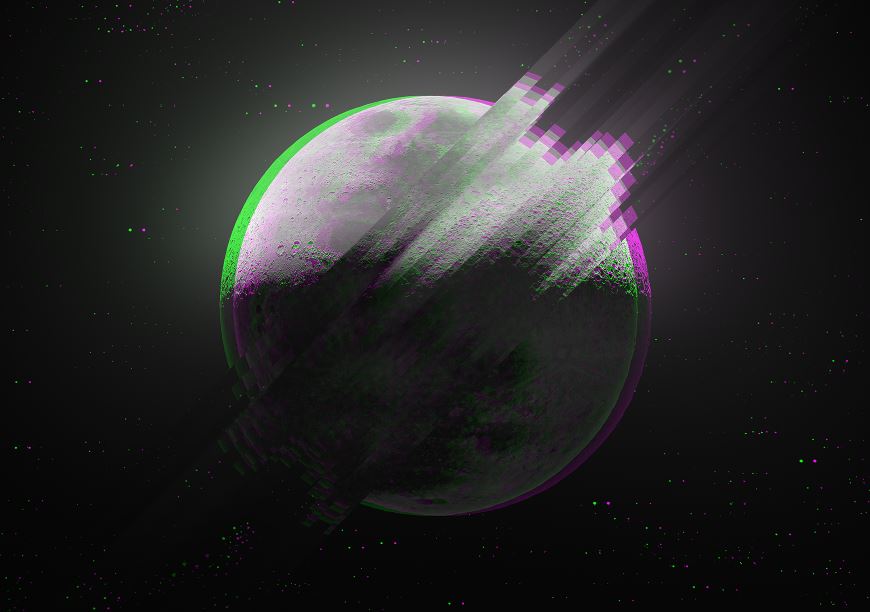 And when the density of the Moon was determined, it turned out that it is very small, much less than that of the Earth. Again, you can come to the conclusion that Moon is empty inside.

The fact that huge masses of metal are hiding in the bowels of our satellite was confirmed by the experiments of the American lunar Apollo missions. All this allowed scientists to think that our satellite is an abandoned spaceship or an abandoned transfer station for alien civilizations.

It is also possible that the Moon is of natural origin, but has been adapted by other civilizations for their bases.

According to another version, the Moon is a fragment of the planet Thea, which collided with the young Earth more than five billion years ago, and now its part revolves around our common home. But what if we assume that someone has carefully adapted this piece for their own purposes?

According to the calculations of scientists, the Sun attracts the Moon with a force twice as large as the attraction of Earth on the Moon, and our satellite should have flown away to the star long ago, or at least somehow change its orbit of motion. But the Moon does not seem to react at all to the attraction of the Sun, and does not budge. This is another mystery. 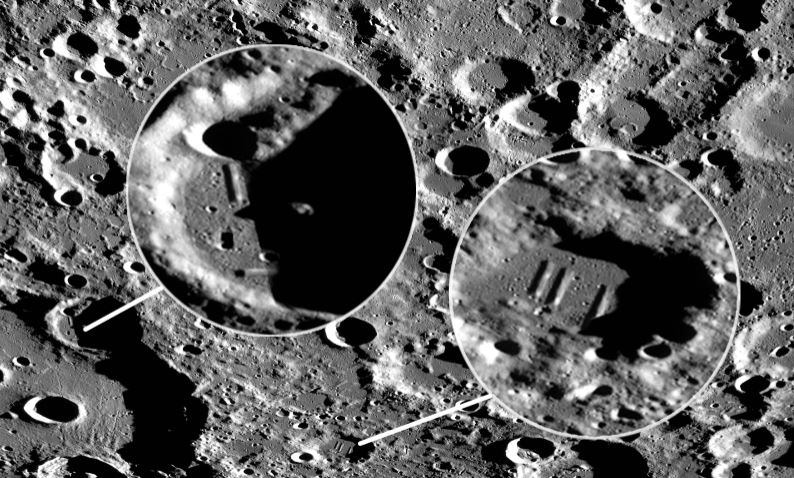 A star with a docile character

Last year, scientists at the Institute for the Study of the Solar System analyzed 370 stars similar to our Sun. They found out that our star just has the perfect character. While the rest of the stars now and then explode and revolt, splashing out plasma and burning their planets, the Sun only occasionally reminds of itself with solar storms and practically does not change its brightness.

It seems that someone is adjusting its light by screwing up the brightness of the lighting in time. But whose skillful hand turns its flame so that it burns calmly and evenly? Could it be that the Sun has an important mission – to shine evenly in the darkness, preserving life on our planet?

And what if the moon is a beacon that someone marked our planet? Got it the right shape, size and help it get into the right orbit? And the only purpose of the moon is to regularly shield the earth from the light of a star named the sun?