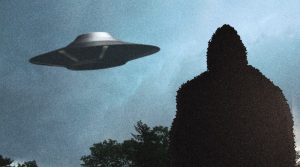 Beginning in the 1970’s, waves of eerie activities started being recorded across the Southwest region of Pennsylvania.

A number of these odd occurrences made local headlines. There were multiple Unidentified Flying Object (UFO) sightings and a number of Bigfoot observations.

In fact, renowned area researcher and author Stan Gordon suggests a direct correlation between the abnormal phenomena. Two of the most curious reports presented involved both an UFO sighting and a Bigfoot viewing.

The tiny area was enthralled with interested due to the following event. One afternoon, a local teenager and his beagle were rabbit hunting on an area farm. As the dog pursued a wary rabbit into a cluster of trees, the hunter heard an unfamiliar groan.

The beagle became extremely agitated and continued into the thickening underbrush. Suddenly, approximately 100 yards away, the hunter spotted a huge, reddish-brown, bipedal animal break from the opposite side on the woods.

The hunter hurriedly tried to view the unknown beast again; but, was unable to draw near enough for a second viewing. The hunter quickly alerted several neighbors who searched the surrounding area until night fall. 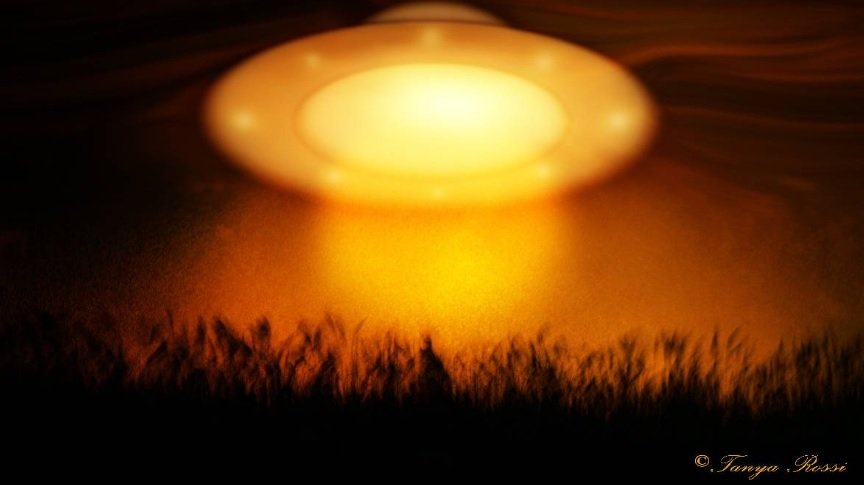 Later that very evening, another local couple reported witnessing a white and yellow colored UFO ascending from the general direction of the Bigfoot sighting.

The locals dubbed the creature the “Woodside-Goon.” Residents continued to unsuccessfully search for the beast for several days following these events.

An Even Weirder Happening

Roughly during the same period, another even more bizarre incident occurred approximately 2 miles north of Uniontown, PA. A man and his sons reported viewing an UFO touching down in an open field.

The men stated, 2 Bigfoot like beasts emerged from the craft and walked along the fence surrounding the field. The elder witness shot his rifle at the abnormal beings.

Although the men believed the rifle’s shots found their marks the strange brutes displayed little reaction. Finally, after a couple of very uncomfortable minutes, the hairy visitors departed aboard the flying ship leaving the witnesses stunned and amazed.

Furthermore, for several hours after the incident, an unusual glowing residue remained on the ground where the UFO had landed. Even a Pennsylvania State Policeman witnessed the illuminated anomaly.

What could these Strange Occurrences be?

Traditionally, UFO‘s are described as any airborne unknown object. Most frequently believed to be airships transporting visitors from other planets, vessels carrying time-travelers, or crafts transferring other dimensional explorers.

Bigfoot is usually believed to be a large, hairy, bipedal animal ranging in size from 6 to 10 feet in height and weighting upwards to 800lbs. Some researchers consider Bigfoot the missing-link on the evolutionary table of man’s development.

Others speculate Bigfoot is an ape-like creature not yet discovered or categorized by mammalian biologists.

The increase of paranormal activities continued throughout the Southwestern PA until the present day. Strangely, as Stan Gordon suggests sightings and appearance seem to come in waves.

An influx of UFO activity is frequently and most commonly accompanied by an increase in Bigfoot observances.

UFOs and Aliens: What the Government Really Knows

The Mystery of the Sea Clergy